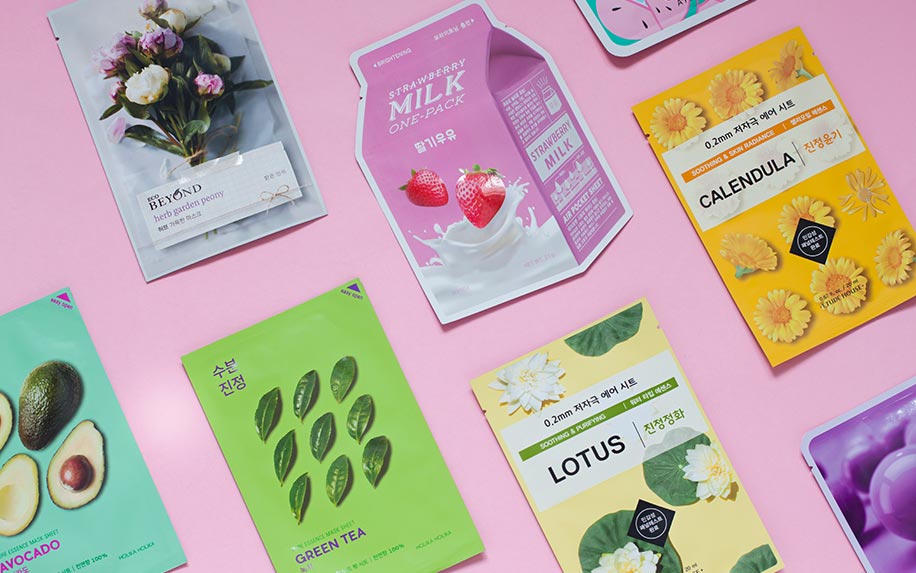 Korean skin care is growing in popularity world wide. What does introducing CBD into the mix, mean? Image Credit: By Maria Rom on shutterstock

Korean skin care has been rapidly gaining popularity in the West as Americans discover what tourists from China, Japan, and other Asian countries have known for years: South Korea may have the best beauty products on the planet. That’s why Seoul’s hippest shopping centers are packed every weekend with foreigners searching for the perfect sleeping masks, oil cleansers, or lipsticks to get that glamorous K-pop star look. Now, many of these Korean skin care products are being infused with CBD to create the holy grail of beauty boosters. The best part? You won’t have to hop on a plane to get yours, because they’re coming straight to you.

The fusion of Korean beauty culture (creatively called K-beauty) and the CBD trend is being led by a new wave of Korean and Korean-American entrepreneurs. A prime example is Dr. Jenelle Kim business, whose new line of CBD-infused Korean skin care products was launched last year. The daughter of a Korean father and American mother, Dr. Kim says that CBD-infused K-beauty products blend the best of both traditional Eastern medicines and modern Western science.

“The truth of the matter is that cannabis or hemp didn’t just become a great thing. It was one of the first 50 fundamental herbs in Chinese medicine,” she told Remedy Review. “It became part of my mission to take hemp, understand its powers, and use it the correct way.”

Dr. Kim says that the skin care benefits of CBD are the perfect complement to her bibong herbal formulas, which she claims were originally created for the Korean royal family. According to her, the active ingredients in these bibong formulas help CBD be more readily absorbed by the body, enhancing the effectiveness of both.

While the exact composition of these bibong formulas might be a secret, the potential skin care benefits of CBD certainly are not. As a powerful antioxidant, it’s become one of the most popular new ingredients in Western anti-aging products, and its anti-inflammatory properties (and ability to boost collagen production) have made it a go-to choice for those dealing with skin conditions like acne or eczema.

These qualities make CBD an excellent addition to many Korean skin care products — and K-beauty is returning the favor by helping to legitimize CBD as a revolutionary breakthrough in skin care. While the beauty business is one of the fastest-moving industries on the planet, K-beauty’s stamp of approval seems to indicate the CBD skin care trend won’t be fading away any time soon.

What Exactly Is K-Beauty?

It’s no accident that Koreans are known for their flawless, age-defying complexions. Korean skin care philosophy has a rich and lengthy history, stretching as far back as 57 B.C. according to some historians. For millennia, Koreans have held the belief that there is a link between how we look and how we feel (and, it should be mentioned, our social status). Korean society has always put a high premium on beauty, and people — especially women — have gone to great lengths to achieve it.

As a result, the daily skin care routine for Koreans has always been a much more thorough ritual than it has been for Westerners. While Western skin care routines have generally consisted of a three-step process — cleanse, tone, and moisturize — Korean skin care routines can be up to ten steps from start to finish. According to Charlotte Cho, co-founder of K-beauty company Soko Glam, this is because Koreans have a “skin first philosophy. It’s not really about a brand or a product. It’s about the idea that you’re going to take care of your skin before there is an actual situation or skin concern.”

The idea sounds nice, but a ten-step skin care routine is more than a little terrifying to many Westerners. Luckily, Cho says you don’t need a drill sergeant’s discipline to reap the rewards of Korean skin care products.”There’s a rhyme and reason for every single step and it’s done very methodically and systematically,” she said, “but you don’t have to use every single step.”

This simplified version of Korean skin care has already won rave reviews from Hollywood celebs like Olivia Palermo, Kate Hudson, and Emma Stone, who have been outspoken advocates for K-beauty products. But with such a long and illustrious tradition, what does the addition of CBD have to offer fans of Korean skin care?

In recent months, there has been so much hype around the (potential) beauty benefits of CBD that it can be hard to know what’s real and what’s just clever marketing buzz. However, there is a rapidly growing amount of scientific evidence that indicates CBD could be a godsend for people of all skin types. Its anti-inflammatory and antibacterial properties make it ideal for acne and eczema-prone skin, and its status as a potent antioxidant mean it is a powerful weapon in the never-ending battle against fine lines and wrinkles.

Beauty brands have been quick on the mark to take advantage of the CBD beauty trend. Customers are now offered more choice than ever when it comes to the range of “enhanced” skin care products available. Whether you’re looking for a luxurious nighttime sheet mask, a light eye cream, or a foam cleanser to add to your daily skin care regimen, chances are good that there’s a CBD-infused version waiting for you on local store shelves (or online, obviously).

Still, while there is a lot of scientific evidence that suggests that CBD could become your skin’s new BFF, there is very little that conclusively proves its use in skin care products. This doesn’t necessarily mean that it can’t (or won’t) be proven — for decades, research into the health benefits of cannabis and its derivatives like CBD was stymied by federal regulations, but this will likely be changing soon with the passing of the 2018 Farm Bill. This new legislation is expected to make research into hemp, from which most CBD is derived, much easier than it has been in the past, which could provide a solid scientific backing for the anecdotal claims of CBD’s potency that have proliferated lately.

Will that research reveal that CBD is, in fact, the perfect pairing for K-beauty sleeping masks, body washes, and makeup removers? It’s too early to say, but one thing’s for sure: neither of these trends look like they’ll be ending any time soon.