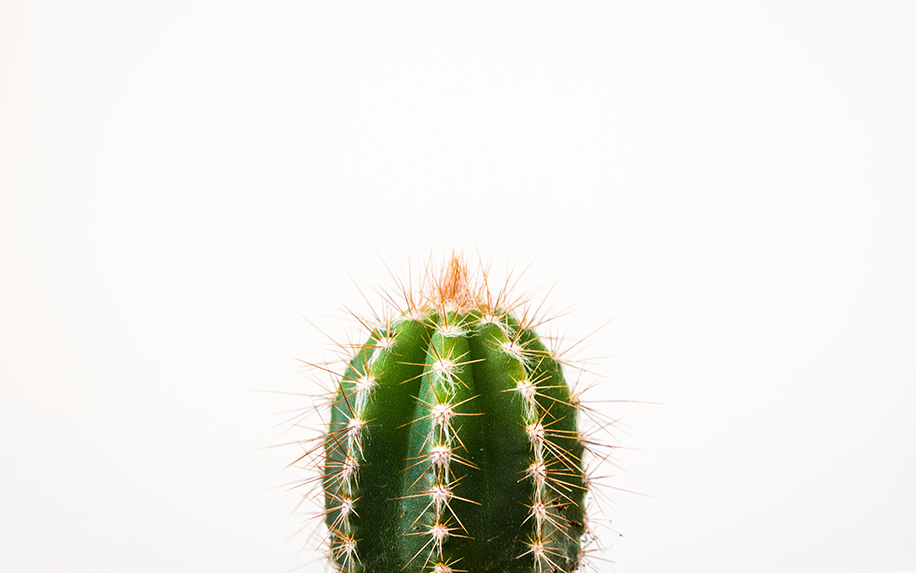 Keloid scars are the most severe type of scars there is. Keloids, also known as hypertrophic scars, can become extremely raised growths on any part of the body. Although they themselves don’t cause any side effects or health concerns, a person who develops keloids can suffer from acute embarrassment and discomfort.

Keloids are formed when the body sends too much collagen to the site of a wound. The production of collagen is the body’s natural response to trauma. Collagen helps to plump out the skin and keep it in peak condition. However, when too much collagen is produced, it can cause growths to form and remain long after the wound heals.

One of the defining characteristics of a keloid is that it can continue to grow in size over time, if left unchecked. In some cases, these scars have been known to grow to ten times the surface area of the original wound. This is one of the reasons why treating keloids is very important.

Another defining feature of these scars is that there appears to be a genetic disposition towards them among some ethnicities. In particular, african americans and pacific islanders appear to be much more prone to them than people of other ethnic groups, although researchers aren’t sure why.

Depending on your ethnicity and your genes, keloids can be caused by the smallest of injuries, such as grazing your arm off a sharp surface. However, the vast majority of keloids are caused by the following conditions:

Keloids become raised, hard growths which can extend far beyond the surrounding skin of a wound or injury. These raised scars are most common on the earlobes, chest, shoulders and cheeks. However, they can appear anywhere on the body. Especially in people who are susceptible to them.

Thankfully, the treatment options for people who want to have keloids removed are improving all of the time. There is a pretty wide range of treatments available, but those listed below are the most popular.

Laser therapy is becoming an increasingly popular treatment for people with keloid scars. This treatment involves using highly focused beams of light to remove outer layers of damaged skin. It essentially removes the scar and reveals healthy skin underneath. The lasers also trigger the production of collagen, which helps to plump up the skin underneath the scar.

This is a relatively new treatment to keloid removal. The scars are surgically removed and then immediately treated with radiation. Studies indicate that this method of treatment has a high success rate and can fully remove, or significantly reduce keloid scar tissue.

The injection of steroids into a scar is proving an increasingly popular treatment today. The steroid is injected directly into the sit of the scar. One of the advantages of this method is that the injection can be administered early on in the keloids formation. They have been proven to result in significant fading and flattening of keloids.

Are one of the less well known treatment options for scars. They can be used to treat a range of scar types, including keloids. These sheets work by hydrating the scar tissue. This causes the scar to soften and flatten. It also stalls the overproduction of collagen, which is often why keloids become so extremely raised.

There are a huge number of topical treatments on the market today which promise to reduce the visibility of scars. While many of these may be relatively successful for typical scarring, it is doubtful whether or not they can have any real impact on a severe keloid scar. However, they certainly won’t make the scar any worse.

While these are certainly the most popular treatments for keloids at present, this list isn’t exhaustive. If you’re in search of a treatment for significant keloid scarring you should make an appointment with your family doctor or a dermatologist. He or she will be able to advise you on the various options and help you come to a decision that feels right for you.

Although the use of cannabis cannot cure keloid scars, the help of cannabis can soothe or distract from the pain.
Applying CBD oil and topical infused creams and lotions directly to the scar can also help with itchiness and other irritations.

Scars are something that we all have to deal with, but keloids and hypertrophic scars can have a much bigger impact on our lives. Depending on where the keloid forms, you’re self esteem and body confidence, and even your mental health in general, can be severely affected.

No matter which type of scar you have, finding the right treatment for you that gives you the best possible chance of reducing the size and the skin condition of your scar is definitely worthwhile for anyone who falls into this category.