CBD vs. Glycolic Acid: Which is Better for Your Skin? 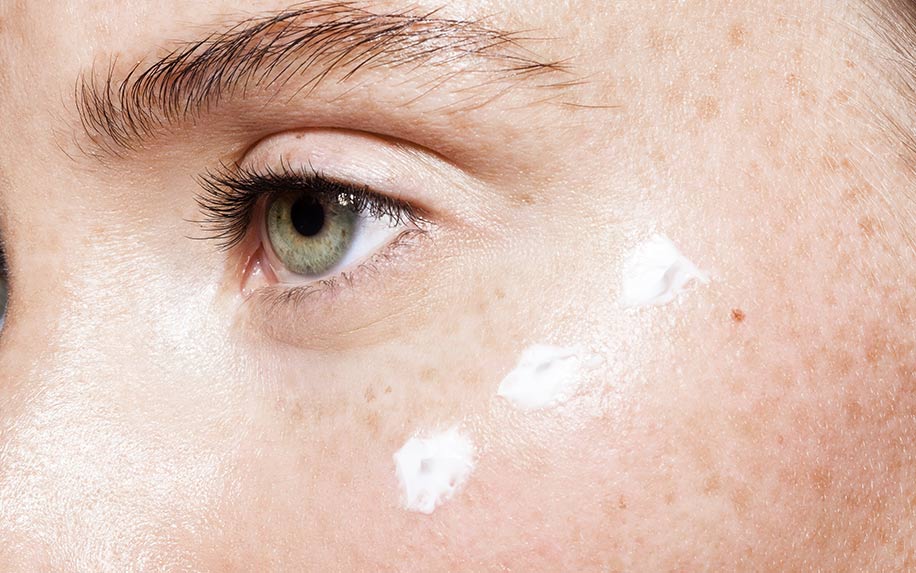 Choosing between CBD oil and glycolic acid is not as simple as it seems. Image Credit: By popcorner on shutterstock.

Glycolic acid has been hailed as the skin care ingredient for the treatment of acne, praised for its ability to reduce acne scars and brighten the complexion but so has CBD. They both have a lot to offer, but depending on your needs, one might work better than the other.

The first step to choosing between CBD oil and Glycolic acid might seem painfully simple, but it’s also the most important: identifying the exact issues you want to solve. While it’s easier — and perhaps accurate — to just exclaim, “My skin is terrible!,” you’ll want to narrow down the specific causes a bit.

For example, here’s a by-no-means-exhaustive list of common skin conditions: chronic acne, eczema, hormonal breakouts, visible pores, excessively dry skin, fine lines or wrinkles, and hyperpigmentation. It would be wonderful if one product could offer a foolproof way to solve all these problems at once — it would be the undisputed Holy Grail of skin care — but unfortunately we’re not quite there yet.

In the meantime, though, we do have options like glycolic acid and CBD oil, and they’re both remarkably versatile. They have some important differences, however — here’s what you should know before you buy them.

The Benefits of Glycolic

Glycolic is the star of the alpha hydroxy acids (i.e. skin care ingredients that work primarily on the skin’s surface). It’s prized for its attributes as a powerful but gentle exfoliator. Exfoliation is a crucial component of any effective skin care routine for three reasons:

Lots of other products can do these things, but most of them aren’t nearly as gentle as Glycolic acid — and this is what attracts people. Traditional exfoliants contain sand, sugar, salt, and other fine-grained materials. They essentially scratch the dead skin cells off your face, and to be honest, they’re often quite effective at this. But in the process, abrasive exfoliators can cause more problems than they solve.

Scrubbing the skin too rigorously can irritate it, causing inflammation and redness. It can also lead to the overproduction of oil by the skin as it tries to replenish the store of natural oils that you’ve unknowingly scrubbed away. Since the end result is an increase in breakouts, this is entirely counterproductive.

Glycolic acids avoid this problem by gently dissolving dead skin cells and other debris, giving them the same benefits as a scrub without the potential drawbacks. This makes them a great option for people with sensitive skin, especially those dealing with conditions like hyperpigmentation, oversized pores, or sun damage.

The Benefits of CBD

CBD is also known for being gentle on the skin. Studies have found that it is tolerated by even the most sensitive skin types, and it has a vast range of benefits including:

As you might have noticed, CBD and glycolic don’t have a lot of overlap in terms of their usage, so choosing between them is relatively easy. If you’re after something that safely and effectively exfoliates the skin, then a daily glycolic toner or weekly glycolic acid peel is perfect for you. If you’re looking for more of a multi-functional product, CBD is your best bet.

However, this doesn’t need to be an either-or proposition: the two products can be used together for a skin care routine that looks after every aspect of your complexion.

Important note: If you do start using a Glycolic acid product, make sure to wear sunscreen every day, as it can make the skin more sensitive and vulnerable to sun exposure.