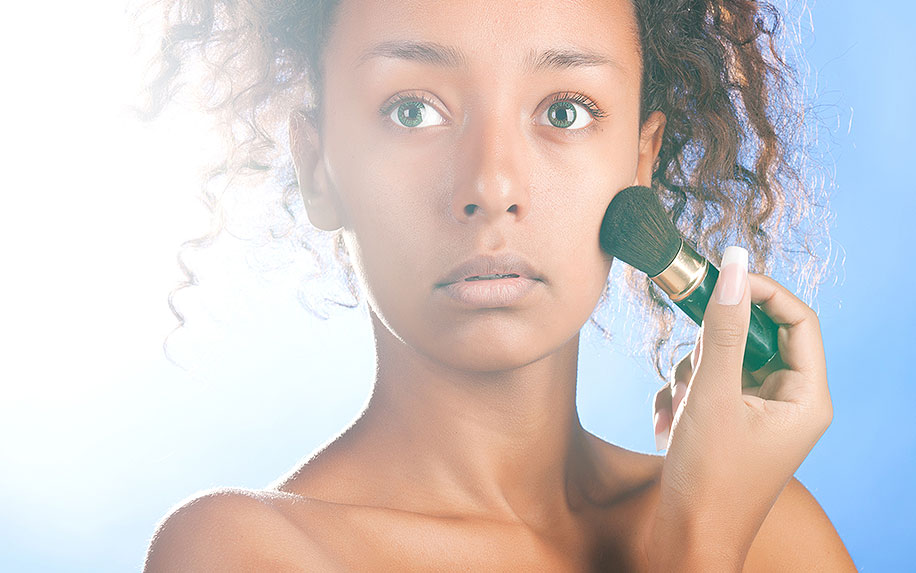 Every beauty lover is familiar with too-good-to-be-true “miracle” skin care products that turn out to be little more than clever marketing. Some have suspected that the same might be true about CBD beauty products, and while there’s a significant amount of evidence that indicates otherwise, recent comments by some of the industry’s leading figures have done little to reassure consumers.

On May 31, the Food and Drug Administration (FDA) held a long-awaited public hearing, the purpose of which was to “protect the public health” through regulation of CBD and CBD products in America. The hearing came more than five months after the 2018 Farm Bill was passed, legazling CBD throughout the country (although it’s still illegal in these three states) and opening the floodgates for a surge of new CBD-infused beauty products from some of the world’s most prominent brands.

The core question of the FDA hearing centered around whether or not there is enough scientific evidence to allow for the use of CBD in various products and if so, within what boundaries. Some in the beauty industry maintain that CBD has a clear role to play in skin care, such as Joel Warren, who heads the new CBD beauty corner at Saks Fifth Avenue. According to Warren, “I’ve seen similar things catch like fire […] however, this isn’t a trend. CBD derived from a plant clearly has various beauty-enhancing properties.”

But even the strongest advocates for CBD beauty products have struggled to provide evidence that the products are actually better than non-infused alternatives. For example, when James Shults, a beauty executive at the CBD wellness brand Wildflower, was questioned at the hearing about why CBD should be added to beauty products, he replied that he wasn’t “100 percent” on the scientific reasoning.

“It delivers a more, a higher sense of personal attraction … It’s more desirable in the product, not through clinical definitions but consumer opinion,” Shults said, implying that CBD is more effective as a powerful marketing tool than a scientifically proven skin care ingredient.

Another highlight from the hearing was the discussion around dosage calculations for various products, and how using multiple CBD-enhanced products at the same time might affect consumers. In this regard, the testimonies made by more than 100 experts at the hearing also fell short, according to Jonathan Havens, co-chair of the cannabis law practice at Saul Ewing Arnstein & Lehr.

“The theme of the day is data, specifically about dosage, interactions, and why are you putting this in products, and unfortunately, I don’t think anybody is giving good answers to that,” he said.

Do CBD Skin Care Products Have Any Real Advantages?

Nearly every producer of CBD-enhanced lotions, creams, or tinctures can point to a number of scientific studies that “prove” the popular cannabinoid could be effective for a given condition, such as pimples or greasy hair. However, there are several leaps in this logic, the first being that the majority of CBD-related studies have not been conducted with human subjects. And since finding the funding (and even getting permission) for research is so difficult, even fewer studies have directly examined CBD beauty products. As a result, claims about the effectiveness of CBD mascaras or lip balms are based more on general principles than empirical research.

For example, we often hear about CBD’s anti-inflammatory properties, which (in theory) make it a perfect addition to topical products that are used to treat eczema, psoriasis, and other skin conditions. However, there’s a major lack of clinical evidence to back up this specific claim — most of the commonly cited studies on the topic were conducted on animals, and few have focused specifically on skin care-related inflammation.

Another of CBD’s advantages that is often touted is its ability to reduce fine lines and wrinkles. Again, this isn’t necessarily a case of false advertising — there is scientific evidence that CBD could act as a powerful anti-aging ingredient, since it’s a potent antioxidant, and the fact that the U.S. federal government took out a patent on these abilities certainly adds credibility to the claims. However, that patent refers to CBD’s “particular application as [a neuroprotectant],” not its potential use as a skin care ingredient.

Finally, CBD is becoming a mainstream ingredient in acne products, but there isn’t a single study on human subjects to show that CBD reduces acne. Research has shown that CBD affects the body’s endocannabinoid system in a way which regulates the production of skin oil, or sebum, and logic suggests that a CBD-infused skin care topical would have this same effect. But because it hasn’t been specifically tested on acne-prone skin, there is no data to say that it works. 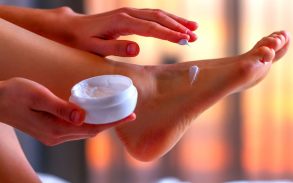