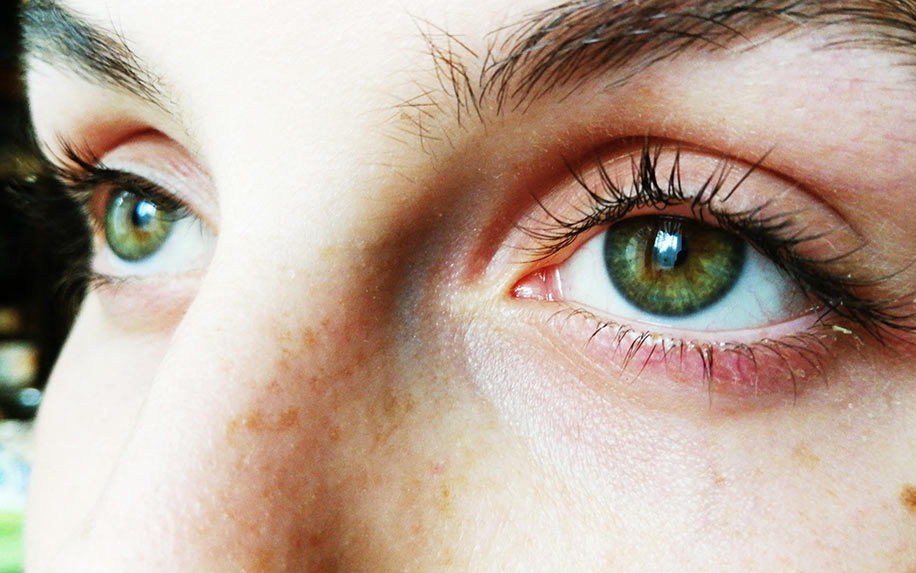 Some people have their hearts set on getting the perfect eyebrows and eyelashes. If you’re one of them, chances are you’ve tried more than a few lash extension treatments or semi-permanent brow applications … and if you’re still reading, chances are they didn’t quite work out as hoped. You might be interested, then, to learn that there’s a new way to (potentially) get the brows and lashes you want, and it involves cannabis.

It’s called the KUSH Growhouse Lash and Brow Serum, and it comes courtesy of Milk Makeup, which first rise to prominence in the cannabis beauty world with its CBD-infused mascara. That proved to be popular enough for the brand to crank out an entire collection of cannabis-infused products under the KUSH Growhouse name, with the Lash and Brow Serum being the latest to hit shelves. It’s now available on Milk Makeup’s website and at Sephora stores (which have gotten quite cannabis-friendly lately). Later in August, it’ll be hitting Cult Beauty Stores as well. Like many cannabis beauty products, it’s significantly pricier than non-infused alternatives, retailing at a hefty $48.

If it actually delivers on its marketing promises — thicker, fuller lashes in just four weeks — that price tag might be worth it. (In fairness, the product page does stipulate that “full payoff” will take 12 weeks.)

What Is a ‘Cannabis Serum’ and Why Do Your Brows and Lashes Need One?

If you were expecting to read something about CBD here, you’ll be disappointed — there’s not a drop of it in the KUSH Growhouse Lash and Brow Serum. So no, the product won’t be chilling you out as you go about your day. It also won’t be getting you high, since it doesn’t contain any THC, either.

Instead, it’s made with something called “cannabis sativa seed extract,” which you might know better as hemp seed oil. This is not the same thing as CBD oil. Forgive the quick science lesson, but CBD comes from resin, which are made by tiny crystal-looking things called trichomes, which are found all over hemp and marijuana plants … except on their seeds.

That’s not necessarily a bad thing, though, as hemp seed oil is rich in amino acids that can strengthen hair follicles and promote growth (whether on the top of your head or just above your eyeballs). It also contains aloe and quinoa, which can be useful for the same goals. A 2009 study published in the Brazilian Journal of Microbiology showed that aloe was effective at stimulating blood flow around hair follicles, which encourages them to grow. And as cosmetic chemist Ginger King told Well+Good, “Quinoa is strengthening and moisturizing,” due to its own amino acid content, which are the “building blocks of cells.” More cells equals longer, stronger follicles (and perhaps, more of them as well).

It all adds up (in theory) to “[a] fluffy, less perfected brow that adds youthfulness to the face,” in the words of Milk Makeup’s studio artist, Sara Wren. As she told beauty outlet Byrdie, “I think the ‘Instagram brow’ has had its moment, but it’s time for the pendulum to swing the other way.” She’s not the only pro who thinks that that fuller, fluffier brows are what’s in style at the moment — all the other five makeup artists interviewed for the Byrdie’s special all-eyebrow article agreed.

It’s a lot less work than plucking your eyebrows (and a lot less painful, too), making this one of the few times that a beauty trend ended up requiring less effort for the people who follow it. All you have to do to get the most out of the KUSH Growhouse serum is apply it once or twice a day, and wait.