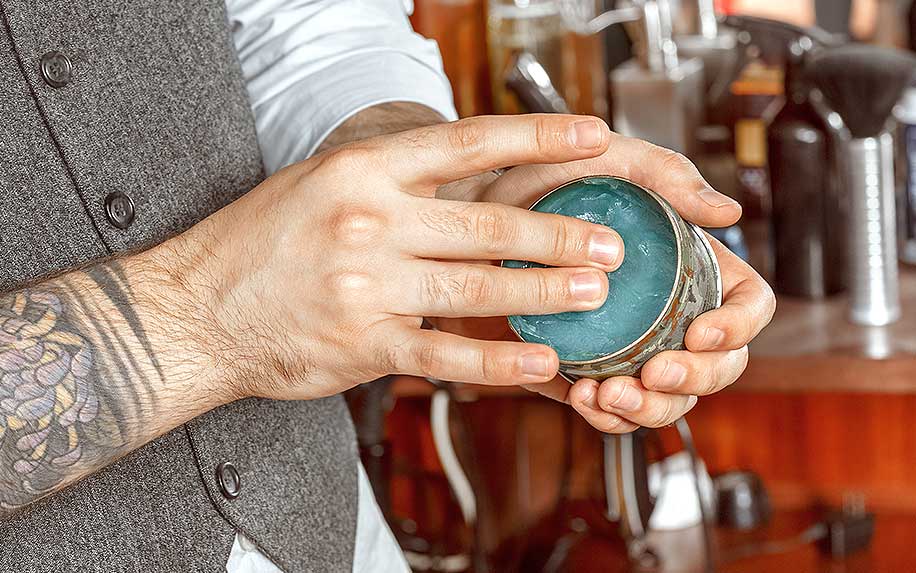 Hair gels have come a long way since the ancient Egyptians used animal fats to slick their hair into place. Today the hair care industry is estimated to be worth over $87 billion, according to Statista, and most gels aren’t made with animal fats anymore. As technology and tastes have evolved, so too have the products. The latest evolution has produced something that few would have anticipated — cannabis hair gel.

These infused products are yet another example of cannabis’ swift, sudden takeover of the beauty world in general and hair care in particular — the plant and its derivatives have already become popular ingredients in shampoos, conditioners, and oil treatments. It doesn’t seem like the trend will be dying out anytime soon, either, as some Wall Street analysts predict the cannabis beauty market could be worth $25 billion in the next decade.

The overall range of cannabis hair gels is still small, and the majority are made with hemp seeds, like the Curl Mix Pure Flaxseed Gel With Organic Hemp Seed oil. However, the number of CBD-infused products is on the rise, and products like the Eco Style CBD Oil Gel are likely to become more prevalent as brands rush to jump on the CBD bandwagon.

There’s just one question: do they work?

Are Cannabis Hair Gels Any Good?

Hemp seed oil, for example, is rich in omega-3 and omega-6 fatty acids, which can help strengthen hair follicles by promoting the production of keratin and stimulating blood flow to the “roots” of the hair. CBD oil, on the other hand, can prevent scalp problems like folliculitis (a condition in which pimple-like irritations envelop the hair follicle and eventually turn into crusty sores) thanks to its natural anti-inflammatory properties.

Depending on the other ingredients in the product, cannabis hair gels can also have other advantages. For one, since hemp seed oil is much lighter than other natural oils (such as those derived from coconuts, which have their own benefits) it tends to be absorbed more quickly by the hair and scalp, so gels containing it won’t feel as greasy or leave behind as much unsightly residue.
Cannabis hair gels come with certain tradeoffs, though, and one of the most significant is its hold. Unless the product contains an artificial substance like dimethylaminoethylmethacrylate copolymer (more commonly known as K-90 PVP), it’s unlikely to maintain your hairstyle’s desired shape for as long as a conventional gel. It’s not impossible to find such products, but since one of the main appeals of cannabis hair gels is that they’re made with all-natural ingredients, they’re relatively rare.

In fact, cannabis hair gels — at least those containing CBD — are rare in general. While gels made with hemp seed oil can be found at many pharmacies and supermarkets, CBD hair gels are still a niche product that require a good amount of internet sleuthing to track down. They also tend to be more expensive than conventional products, so they may not be worth the investment unless you’re a true believer in all things CBD. 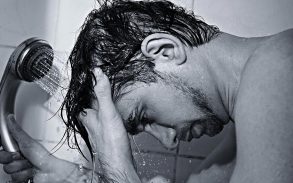 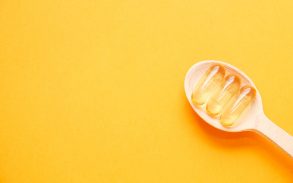 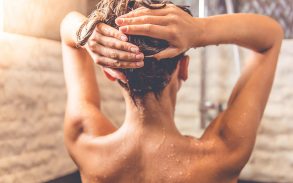