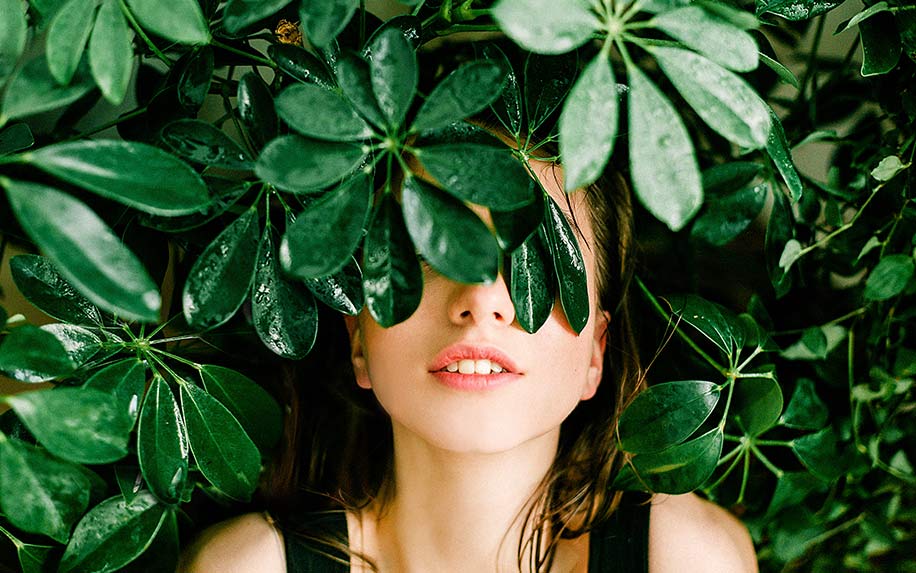 Wrinkles are one thing we all have in common. The sheer number of anti aging solutions marketed to us today can be overwhelming. How do we know which anti aging cream to opt for, or which facial treatment in our local beauty parlour will be best for our aging skin? The amount of information on the internet should help us to figure this out, but in truth it makes it much more difficult.

What Causes Wrinkles and Oxidation?

Fine lines and wrinkles are caused by something called free radicals. Free radicals are molecules which are produced in the body. Free radicals cause damage to the body through a process called oxidation. This process involves the movement of electrons in the cells of the body. Oxidation can be both a positive thing and a negative thing. In fact, it’s a perfectly normal occurrence in the body. However, when there are more free radicals than antioxidants (which keep free radicals in check) in the body, oxidative stress occurs. This is when free radicals become a problem.

Oxidation is a normal chemical process which is a natural part of the aging process. However, if left unchecked oxidation can cause not only wrinkles, but a number of serious illnesses and diseases. The human body naturally produces antioxidants. These are nutrients which combat the effect of free radicals. Antioxidant production declines with age, which makes the effect of free radicals more damaging.

Antioxidants are naturally found in many foods, so a well balanced diet can go a long way towards helping to reduce the signs of age on the skin. However, often this isn’t enough. This is why the majority of anti aging skin care and beauty products contain antioxidants in their formulas, even in anti aging home remedies. However, it appears that anti aging skin care products containing CBD oil are starting to take centre stage in the beauty industry.

Cannabidiol – Potential to Treat a Range of Elements

Cannabidiol, also known as CBD, is a chemical compound found in the cannabis sativa plant. This chemical is one of over one hundred that are found in the plant. The two most commonly known chemicals in cannabis are CBD and THC. While THC is the chemical responsible for the euphoric high associated with the plant, CBD is the one which has become a hot topic of conversation among the general population in recent years.

CBD has become so well known recently because of the many medicinal qualities it has been found to have. While these qualities are often exaggerated by sensationalist claims on the internet, there is enough scientific data right now to indicate that it could become a mainstream medicine in the future. This is particularly true since the Food and Drug Administration approved the first cannabis based drug. However, anecdotal evidence of CBD’s benefits have long since been in existence.

Studies have shown that CBD has the potential to treat a whole host of diseases, illnesses and other medical conditions. These include but aren’t limited to:

Can CBD Get Rid of Wrinkles?

So, it’s clear that wrinkles are caused by oxidative stress, or free radicals. But how can CBD help with this? Well believe it or not, CBD is a more powerful antioxidant than nutrients such as Vitamin C and Vitamin E which have been hail as antioxidant superheros for many years. In fact, the United States government has a patent for the antioxidant properties of CBD.

Because CBD is known to act as an antioxidant, there is every reason to believe that it could be an extremely powerful weapon in the war against wrinkles. However, it’s important to note that CBD remains relatively mysterious in scientific terms. Unfortunately, the fact that cannabis remains a Schedule 1. Controlled substance under United States federal law means that research into CBD has been slow. Researchers struggle to get permission to use enough of the drug to conduct the large scale studies required to make conclusive claims. Without testing the drug on large groups of subjects, it’s difficult to reach representative results. However, this could soon change.

There is a pattern emerging of states legislating for the use of medicinal cannabis. Furthermore, some states are even legalising the recreational use of the drug. This shift is very promising for those who have high hopes for CBD and its potential in the future, as it’s more than likely that once a majority of states have taken the step, federal laws will follow suit and research will become infinitely easier and more reliable.

Can You Use CBD for Wrinkles?

The simple answer is yes. The range of CBD infused anti aging products is already impressive, and appears to be rapidly expanding. Big beauty brands and multinational corporations have picked up on the public interest in CBD and the scientific communities belief that it is a powerful antioxidant. As a result, CBD products for the skin are becoming more commonplace than ever. You can even make your own CBD skin care products at home.

However, if you want to use CBD to prevent the development of fine lines and wrinkles, or to reduce existing ones, topical creams and other lotions and potions aren’t your only option. Taking CBD capsules is also a highly effective way of benefiting from the medicinal qualities of the cannabis plant, or hemp plant as it is also known. There is evidence to suggest that this could be even more beneficial that topical use, as the entire body can benefit from the inside out.

Whichever method you choose to experiment with, it’s important to do your research beforehand and examine customer reviews carefully before buying any product. Unfortunately, this remains a largely unregulated industry so caution and good sense are needed. That being said, CBD has been found to be extremely safe for experimental home use. And considering the mounting scientific evidence and centuries of anecdotal evidence supporting its use, it’s easy to see why so many people are using CBD for wrinkles today. 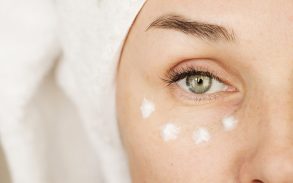 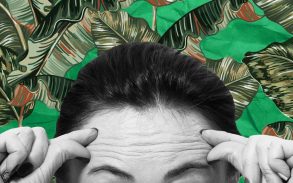