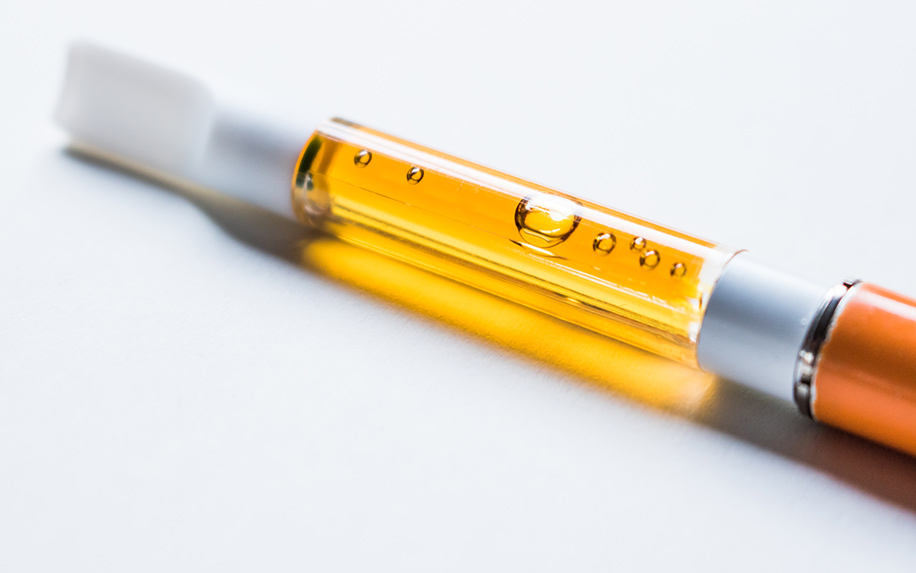 Until the recent vaping-associated rash of hospitalizations for severe lung disease, the public debate around vaping featured a common refrain: It might not exactly be healthy, per se, but at least it’s healthier than smoking. Now, with at least seven deaths newly attributed to vaping, health professionals are starting to look at the unique risks of vaping — with cannabis concentrates and the high levels of intoxication that can result from their use meriting special interest.

A developing investigation has identified at least 450 recent cases of lung illness as possibly resulting from vaping, and has U.S. health authorities scrambling to pinpoint the cause, as reported by the Washington Post. And, while the distribution of triggering substances — whether e-cigarette fluid, cannabis concentrates, or synthetic cannabinoids — has not been made clear, at least two fatal outcomes have been traced back to cannabis concentrates. Some experts have suggested that homemade vape oils infused with THC could be partly to blame.

The argument that vaping is safer than smoking usually uses cigarette-related data — like the Johns Hopkins Medicine factsheet which says, “Regular tobacco cigarettes contain 7,000 chemicals, many of which are toxic. While we don’t know exactly what chemicals are in e-cigarettes … there’s almost no doubt that they expose you to fewer toxic chemicals than traditional cigarettes.”

But as vaping has become more widespread — in part due to the trickle-down effect of the medical establishment endorsing it as a safer option than smoking— different issues have complicated the comparison. Vaping has captured a growing user base of teens while the number of teen smokers has been shrinking, less a replacement phenomenon than a result of vaping’s better press. For example, the number of 12th graders who told the National Institutes of Health (NIH) they had vaped nicotine in the past 30 days jumped from 11 percent to 21 percent from 2017 to 2018 — the largest increase for any substance in the survey’s 43-year history.

When one considers vaping cannabis, additional issues come to the forefront, like the type of vaping method. With the recent emergence of vape pens, which typically use cannabis concentrates, proportional increases in pesticides, fertilizers and other contaminants have arisen as health risks. Disposable vape pens, which are often made with lower-quality components, have also been known to leech heavy metals into users’ lungs.

On top of that, the extraction process for cannabis concentrates adds to the hazards by using solvents that aren’t always completely removed. As UCLA Cannabis Research Initiative director Dr. Jeffrey Chen told INSIDER, “Butane or hexane are bad and might remain in the extract. They try to remove them, but sometimes there is some left over.”

Science Is Unclear On Which Is Worse, Vaping or Smoking

The science hasn’t completely turned against vaping. Studies like a 2007 paper in the Harm Reduction Journal, which found that people who vaporized cannabis suffered less respiratory harm than those who smoked it, are still referenced by the medical community. What is new is the focus on micro-contaminants released by vaping into the user’s lungs and their environment.

Recent studies have shown that vaping also increases the presence of PM2.5 and ultrafine particles in the air around users — creating a risk that isn’t as obvious as that of secondhand smoking.

A 2018 review in the journal Current Drug Safety looked at 29 articles on the safety of vaping e-cigarettes, with the stated aim of countenancing their “glorification” as a quit-smoking aid and the “non-documentation of their long-term adverse health effects.”

The review identified a total of 22 toxic substances apart from nicotine present in e-cigarettes. It identified an issue that exists in regulatory systems around the world, and has become more glaring with the growing popularity of vape devices — while they made their market entry as a healthier alternative to conventional cigarettes, the newest generation of e-cigarettes have become more like their traditional counterparts than ever.