Where Does CBD Vape Oil Come From? 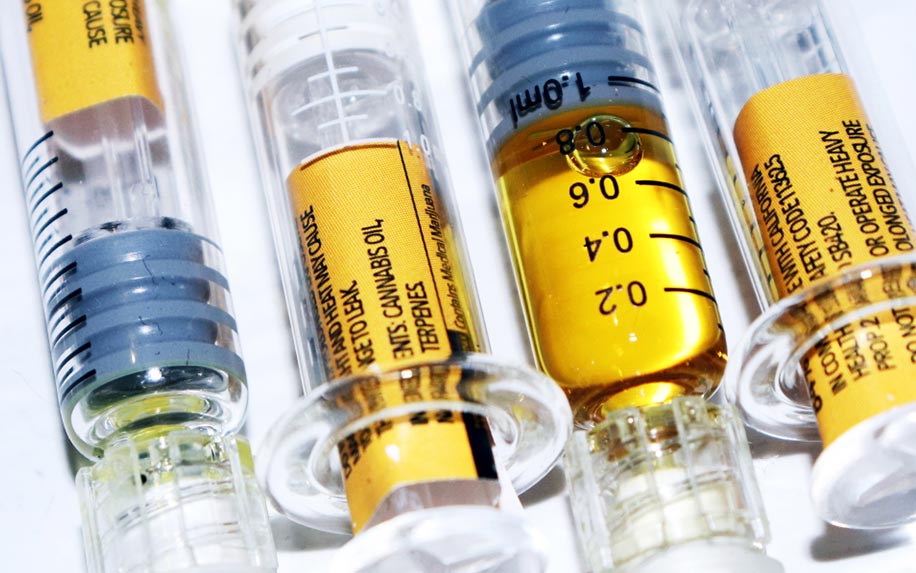 Patients know that treating PTSD can be difficult. It is very hard to know when something may trigger a PTSD attack. Studies have shown that CBD is an effective option for treating anxiety disorders such as PTSD, and vaping may be a good option for patients that need treatment when they feel an attack starting to happen. Here is some information that will help you understand CBD vape oil.

While humans have used the cannabis plant for medicinal purposes for thousands of years, the effectiveness of CBD in treating different ailments is really just starting to be realized. As we see more and more production of cannabis products, we are seeing further confirmation of the amazing properties of this plant.

Modern vaping technology allows us to vaporize oil that is safe, tailored to our specific needs, and quickly effective.

To understand CBD vape oil, it is first helpful to understand the different classifications of the cannabis plant, and where CBD oils are derived.

Cannabis contains many chemical compounds called cannabinoids. Though cannabinoids vary in their effect, they are chemicals that act on cannabinoid receptors, a system of receptors present in all mammals. The two most abundant cannabinoids are Tetrahydrocannabinol, commonly referred to as THC, and Cannabidiol, more commonly known as CBD.

THC is well known for its psychoactive effects or for causing the sensation of being “high.” CBD on the other hand, is sought after because it offers a wide array of medicinal benefits while causing virtually no side effects.

Over time, the Cannabis plant has basically been bred into two distinct sub-species: Hemp and Marijuana. Hemp has been cultivated for its tough leaves that have many, many material uses. Hemp is commonly used to make rope, fabrics, plastics, and even biofuel. Hemp has developed to be very rich in CBD and to contain usually only trace amounts of THC. Marijuana, however, has been selectively grown to be higher in THC content, though it is still a viable source of CBD as well.

Various parts of the Cannabis plant have been made into oils of different varieties for a while now. Cannabis oil is traditionally produced using an alcohol solvent to separate the cannabinoids from the plant, and evaporating the alcohol. This method does not allow the different cannabinoids to be isolated so it is important to select a plant that already contains the preferred ratio.

For example, Charlotte’s web is a popular strain of hemp to use for extracting CBD, as it naturally has a high amount of CBD, and less than .3% THC (the current legally required limit of THC in the U.S.). Charlotte’s web was designed to treat an epileptic girl named Charlotte and has been bred to have an increased amount of CBD.

Through an extraction process using CO2, different cannabinoids can be isolated. This allows for both hemp and marijuana to be used as sources of CBD in modern cannabis products. This is beneficial because even though hemp has more CBD than it has THC, Marijuana generally has more CBD than hemp plants altogether.

Based on the makeup and source of the oil it may have different names. For example, CBD oil is any oil engineered for its high content of Cannabidiol, and CBD Hemp oil is CBD oil that comes from the hemp plant and so forth.

Cannabis oil is then put into a myriad of different forms, and is used for different reasons. It can be made into capsules, taken like pills, tinctures, edibles, and just smoked traditionally. It also can be made in a vape oil.

CBD vape oil that can be used in any vaporizer is simply made by combining the extracted oil with, alkaline e-liquids, vegetable glycerin, and any desired vaping flavors.