Why G Pens Might Be the Best CBD Vapes 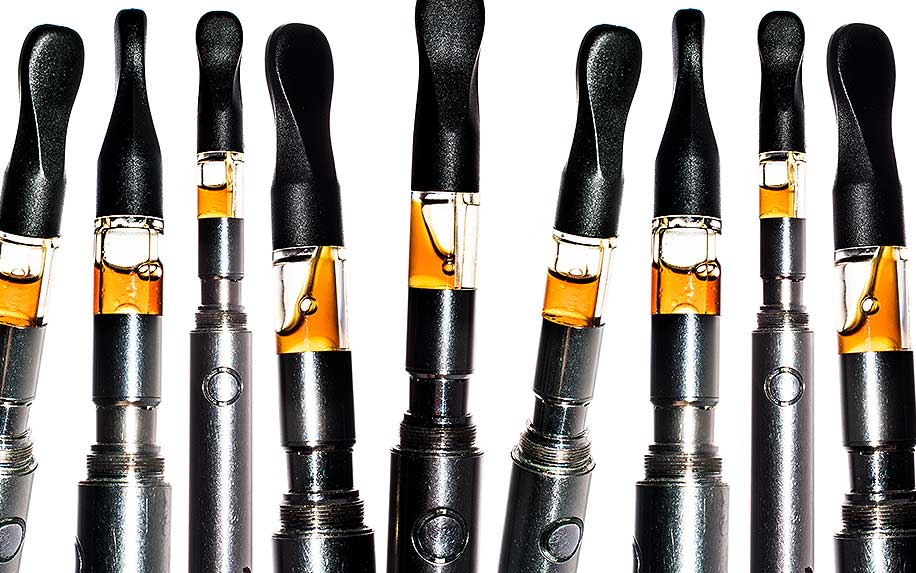 In 2012, the first-ever G Pen was released by a Los Angeles-based company called Grenco Science. A slim, stylish device that could easily be slipped into a pocket or purse, it soon became a favorite of Hollywood stars and hip hop moguls, and before long, a massively lucrative new product line was born.

As G Pens proliferated, they diversified as well. From the pen-shaped Nova model to the bulkier Elite edition (which bears a strong resemblance to an electric razor), G Pens began to be marketed at users of all tastes and sensibilities. Today, there are devices intended for use with ground flower, concentrates, and CBD or THC e-liquids.

They also attracted a number of prominent celebrity endorsements. Rap legend Snoop Doog launched a product called “Double G” that came laminated in a map of his hometown of Long Beach, while G Pens were featured prominently in the songs of artists like Wiz Khalifa and B.o.B. According to LA Weekly, “Among [cannabis] inclined rap stars coast to coast, they’ve become a go-to accessory.

With this prominence has come criticism, as might be expected. One reviewer at Dab Connection said that “Grenco Science is known for advertisements with celebrities, not quality vape pens.” Other reviewers worry that the company has cut too many corners as it’s grown — as Matt Price wrote for Medical Jane, “the company continues to use questionable/cheap materials despite health and safety concerns raised by us and other reviewers.”

Despite these issues, G Pens continue to attract a lot of love from both consumers and industry insiders (one review in TechCrunch called the Elite model “the best vape of its kind”). Here’s why they’re so popular:

Why G Pens Are Popular

There are currently four main types of G Pens: the Nova, Gio, Elite, and Pro. They vary widely in terms of price, features, and intended uses — so while it’s difficult to make blanket statements about G Pens in general, there’s something for everyone.

Online reviews show that not everyone agrees on this, but the many fans of the G Pen brand say that they perform as well as the best pens on the market. Comparing the pen to a dozen other similar models, a reviewer from Vape Critic said, “as far as vapor quality I would rate the G Pen in the top [five].”

According to the reviewer, “The taste is clean and the vapor is smooth and comfortable, it’s not too hot or harsh. It also seems pretty efficient.” Some G Pens can be used with CBD vape oils or other CBD products like concentrates, while others work with pre-filled cartridges. Since many models have only a single button, they’re as easy to use as CBD capsules or CBD edibles.

One thing that everyone who uses a G Pen can agree on is how portable the devices are. The slim body and discrete shape makes it easy to use on the go without any fuss, something which is important for the vaper who seeks a bit of discretion.

As the LA Weekly said, “It’s effective at parties, and ideal for concerts, weddings or graduation ceremonies — anywhere where subterfuge is key.”

Style without substance isn’t much good — but this isn’t to say that style doesn’t matter. One of the most commonly made comments about G Pens is in reference to their sleek, minimalist design. This is particularly prized by people who want to enjoy the health benefits of CBD without using paraphernalia often associated with stereotypical images of cannabis users. Those who might feel uncomfortable with a larger, boxier model will likely appreciate the pens’ clean lines, muted tones, and “premium feel.”

Though they’re not quite as cheap as disposable CBD vape pens, G Pens are surprisingly affordable, with models starting as low as $15.95 through their website. There’s also an option to buy them on installment plans, which sounds like a way to trick unwary consumers into paying a fortune over time — however, since there’s no interest, it might not be a bad option for some. 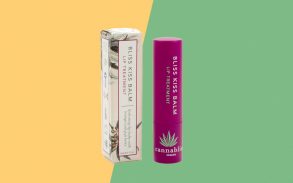 Our beauty expert put the Bliss Kiss Balm from Cannabliss Organic to the test — here's what she found. Image Credit: By cannabisMD 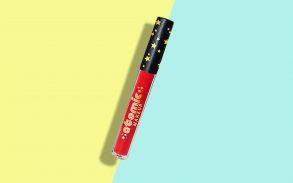 Atomic Makeup CBD Liquid Lipstick is a good product, but the CBD might not be doing much. Image Credit: By cannabisMD. 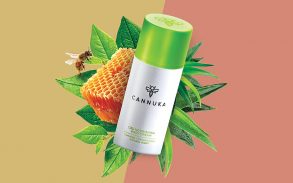 Cannuka’s CBD Body Cream is a great product, but is it really due to the CBD?Image Credit: By cannabisMD. 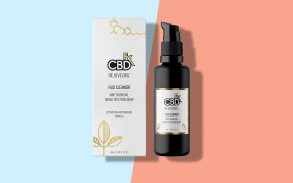 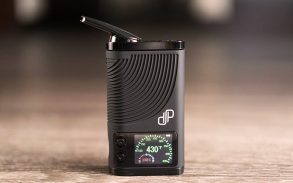 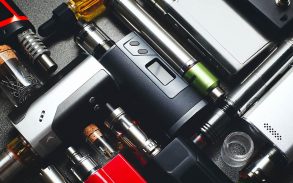 Image Credit: By LezinAV on Shutterstock