Will CBD Show Up On a Drug Test? 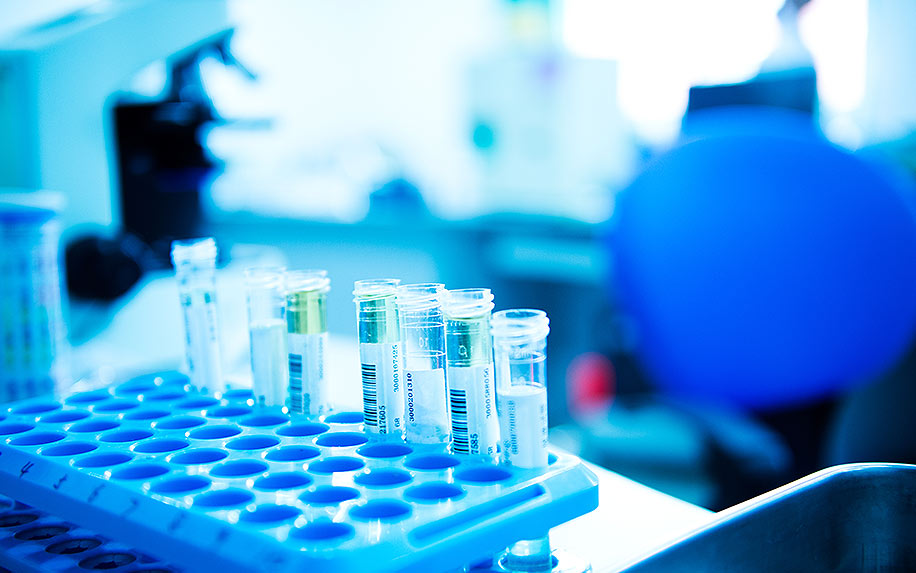 People who use CBD oil may be failing work related drug tests. Is it the CBD or something else? Image Credit: By hxdbzxy on shutterstock

Will CBD show up on a drug test? No way, according to the substance’s many proponents. But if you’ve been watching the news, your answer to the headline question might differ from the commonly-given answer.

Hemp-derived CBD oil is required by law not to have more than trace amounts of THC present — which, according to experts, isn’t usually detectable by standard drug screenings, which only screen for THC metabolites.

But according to some recent news reports, people have been flunking drug tests because of their use of CBD oil.

Reporting on the topic has generally omitted the type of CBD oil the people who failed drug tests were using. Legally, CBD products derived from industrial hemp should have a maximum of 0.3 percent THC, while marijuana-based CBD oil could have more THC content. Hemp-based CBD oils come in both isolate and full-spectrum varieties — a CBD isolate will only contain CBD, while full-spectrum will contain all of the other cannabinoids present in the hemp plant, including whatever trace amounts of THC are present.

However, there are risks of cross-contamination from cannabis products when CBD oil is purchased at dispensaries in states where cannabis use is legal, and the CBD landscape is rife with mislabeled products.

Drug Tests Struggle to Distinguish Between CBD and THC

According to a recent news report from Tennessee, a man working as a part-time county employee was suspended from his post after testing positive for THC. He claims the only way it could have gotten into his bloodstream is from the CBD oil he takes to ease the arthritis and back pain he is left with after serving 12 years in the US Air Force.

“What I’m seeing in my practice are false positives based on CBD, and the drug testing facilities can’t tell the difference between CBD and THC molecules,” Nixon said. “It’s causing a lot of problems.”

Different drug tests have different detection thresholds for THC. A hair test is most reliable — according to a paper published in Drug and Alcohol Review — in the detection of heavy cannabis usage and the resultant THC levels present in a user’s follicles, whereas saliva- and urine-based tests can pick up lower THC levels.

According to Nixon, these tests aren’t up to the challenge of monitoring THC use in a world where CBD use is becoming more frequent. The testing triggers for THC are sometimes so sensitive that CBD products will set them off — which is a big problem for a new generation of users with a daily regimen. Triggering a false positive can have a drastic impact on a person’s life and livelihood.

“In a broad sense, what we’re looking for is a new test,” Nixon said. “The one tool you would use to prove [that someone doesn’t use cannabis] is showing up false positives for CBD. So that’s what I’m speaking about, your hands are tied. As an employer, how do you fix that — and as an employee, how can you ever operate that way?

CBD and the Future of Drug Tests

For many employers, the swiftly-evolving legal status of CBD has raised major questions about how — or if — to change the workplace drug policies that have been in place for years. In places like Oregon, new legislation is being proposed to protect workers’ rights to use the cannabis plant and its derivatives, but in the meantime employees are left in a state of limbo. Law-abiding people who use medical marijuana or even hemp-based CBD products are finding themselves caught between the legal system and their employers, whose attitudes toward cannabis use are vastly different.

Better drug tests might be the short-term answer. In the long run, though, there’s a bigger question to answer: should employers be testing for cannabis at all?