Why Full-Spectrum CBD Oils Are Better Than Isolates 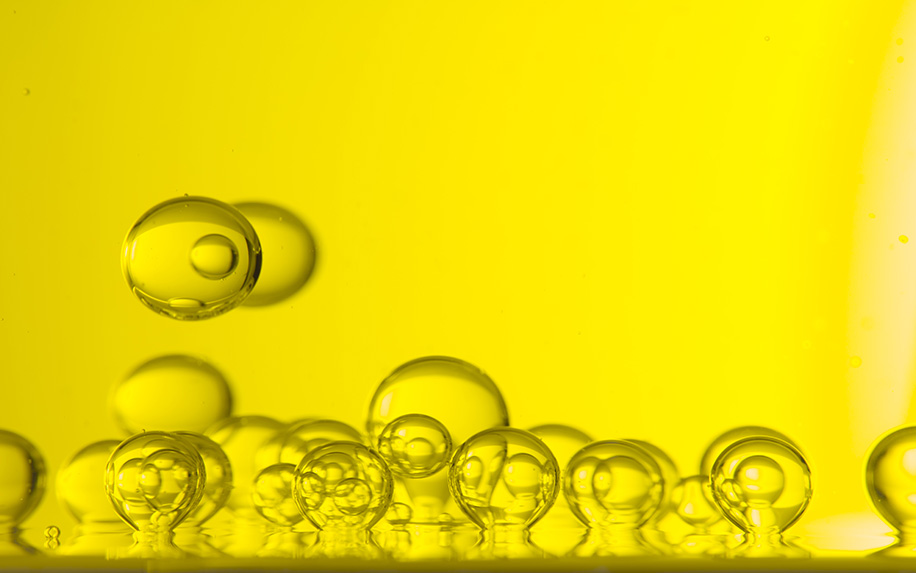 The world of cannabis can be intimidating for beginners. It’s full of small distinctions with important ramifications —for example, marijuana and hemp can both be considered “cannabis” (since they’re members of the same family, cannabis sativa), yet one is psychoactive and the other is not. The differences get even more subtle when considering cannabis derivatives like CBD oil products. But while there are a multitude of minute (and fascinating) ways in which the various types of this popular new natural medicine differ from each other, the most important thing to remember is: full spectrum oils are the best.

There are, of course, multiple types of full spectrum CBD oil as well (at times, trying to memorize all this cannabis terminology can feel like a full-time job). Fortunately, in this case the difference is a simple one: marijuana-derived full-spectrum oil vs. hemp-derived full spectrum oil. The former can only be found in states that have legalized cannabis, while the latter can be found across the country, with the exception of three states. The type extracted from marijuana can only be found in licensed dispensaries, while the type extracted from hemp can be found in pharmacies, supermarkets, pop-up storefronts, and almost everywhere else. If you’ve casually encountered CBD oil while going about your daily routine, there’s a good chance it came from hemp.

This is in large part thanks to the 2018 Farm Bill, a piece of legislation that legalized the cultivation and production of industrial hemp at the federal level. Almost overnight, the nation’s acreage devoted to growing hemp rose from just over 23,000 acres up to 77,000 acres. Meanwhile, despite lawmakers’ best efforts to pass the federal legalization of marijuana, the legal sale and distribution of the plant is still limited to individual states, none of whom can engage in cannabis-related commerce across their respective borders — which is why a marijuana-derived bottle of CBD oil can be wildly expensive in dispensaries in California, while at the same time neighboring Oregon sits on an unusable surplus of more than a million pounds of plant material.

From a consumer’s standpoint, this isn’t ideal, not least of all because marijuana-derived CBD oil is actually more effective than the hemp-derived variety, since they contain a greater quantity of the compounds that have made the CBD oil business the next gold rush (more on that in a moment). However, hemp-derived CBD oil can still be useful for many people — so long as it’s full spectrum, and not an isolate.

Hemp plants, like their psychoactive counterparts, contain a staggering array of naturally occurring compounds. These include essential fatty acids, terpenes (which give the plant its smell and taste), and cannabinoids — of which the best known are tetrahydrocannabinol (THC) and cannabinol (CBD), though there are over a hundred more. According to one scientific study, cannabis is “The Plant of a Thousand and One Molecules,” and that might be understating things a bit.

CBD isolates are exactly what they sound like — an oil in which the CBD cannabinoid has been isolated from all the others during the extraction process. Isolates are also sometimes referred to as “pure CBD,” and since many people associate purity with quality, it’s often assumed that isolates are the best type of CBD oil, as they’ve been cleansed of all superfluous ingredients. CBD isolates are also favored by people who are highly concerned with avoiding any contact with THC.

Full spectrum CBD oils, on the other hand, contain the entire range of compounds found in the hemp plant (the same holds true for marijuana-derived oils, which have all the same components except in higher quantities). This includes trace amounts of THC, though they aren’t sufficient to cause any psychoactive effects. Full spectrum oils undergo much less processing than CBD isolates, and so require less hemp to produce the same amount of oil.

A third variety, known as broad or partial spectrum oil, contains a selection of cannabinoids, terpenes, and other compounds, with the notable exception of THC. These are often used by people with a single purpose in mind — for example, managing insomnia — and so contain a selection of chemicals specifically suited to that task.

However, they’re still not as effective as full spectrum CBD oil.

If you had to explain why full spectrum CBD oils are preferable to isolates or partial spectrum oils in a single sentence, you could do worse than: they’re better at activating the endocannabinoid system, or ECS. This is a network of receptors throughout the body that controls functions like mood, appetite, sleep, inflammation, skin oil production, and more. The reason that Full spectrum oils work better with the ECS can be largely attributed to the following causes:

Although THC is present only in tiny amounts — less than 0.3 percent — it’s the key to unlocking what’s known as the “entourage effect.” Sometimes known as “cannabis synergy,” it refers to the phenomenon by which the presence of THC spurs the other compounds of a CBD oil to achieve their maximum effects (and they, in turn, bring out the best of THC’s health benefits). While it isn’t enough to give you a noticeable high, its absence means that your CBD oil is missing its secret sauce.

It Contains Other Cannabinoids, Too

THC might be the most important cannabinoid, and CBD might be the titular star, but a good oil gets many of its diverse medicinal properties from other compounds like CBN, CBC, and CBG (once again, the terminology can be a bit much).

CBN, for example, is a powerful sedative that can help promote sleep, while CBC and CBG have potent antifungal properties that can help prevent main common skin conditions like ringworm or athletes’ foot.

It Contains Terpenes and Much More

Terpenes, as mentioned before, give the hemp plant its smell and taste, but they also do a lot more. For example, myrcene can soothe anxiety, relax muscles, and prevent convulsions. Other terpenes like pinene, limonene, and linalool, come with their own array of therapeutic qualities.

Full spectrum oils also contain essential vitamins, amino acids, and many other useful compounds — including some that may not have been discovered yet. Researchers are still only scratching the surface of hemp’s potential, and the coming years could yield many important insights.