What’s In CBD Oil And How To Use It 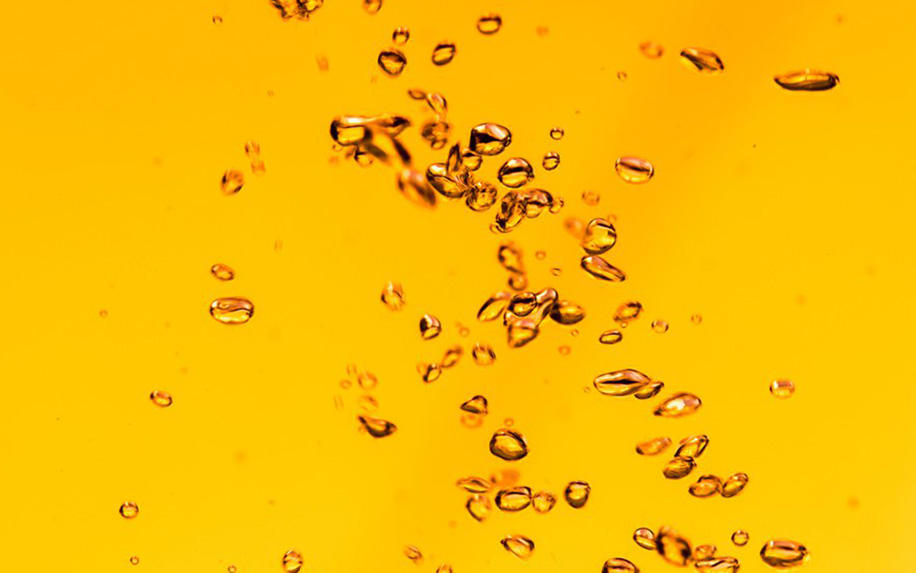 Image Credit: By Only background on Shutterstock

There are hundreds, if not thousands of the medical marijuana plant products available on the market today. These products are known as weed oils or cannabis oil. Products like these have gains a vast amount of popularity in the recent years due to clinical studies proving it’s medicinal properties.

Not all oils containing cannabis components leave their users feeling “high,” as not all contain significant quantities of THC.

While it can be produced at home, the safest and best quality weed oils are manufactured through the open market where quality control is conducted on all products. Companies like MEDCAN have established themselves as a customer favourite by offering a consistent quality in their products. To understand what weed oil is, it’s important to take a look at what’s inside of the product itself. We must also consider its effect on your body.

What Is In Weed Oils

There are relatively few ingredients found in weed oils, as it is made from the oils of a purely pressed cannabis plant and filtered with ethanol. The ethanol (clear grain alcohol) helps to strain the oil. It also assures it liquifies at the bottom of the production tray. The production tray is often a pyrex pot or a casserole dish. Once all of the oils have been secreted from the plant, a few-hour-long heating session solidifies the oils into a hard product.

The main component of weed oils is THC. THC (Tetrahydrocannabinol) is the only one out of over one hundred cannabinoids that is the psychoactive compound in the cannabis plant. With the process of creating weed oils, these components are extracted to leave a pure product.

Weed oil users have almost instantaneous relief after ingesting it. They don’t need to wait for the drug to sit in and take effect. For this reason, it rivals conventional pain-relieving pills for its potency and effectiveness in treating many medical conditions. It gives users the traditional psychoactive effects of cannabis in a much more concentrated setting.

Weed Oil And Medical Use

Weed oil promotes a few health benefits. It most notably is replacing many traditional pharmaceutical pills that are currently on the market. With traditional side effects such as nausea or stomach pains being reported with pharmaceutical drugs, cannabis oil removes this problem. For this reason, it’s proven to be effective in treating cancer paitents who are going through radiation and chemotherapy. It has pain-relieving properties masking many traditional cancer and chemotherapy side effects such as nausea, vomiting, headaches, and a lack of appetite.

Weed oils in small doses have been known to stimulate appetite. This helps create a healthy diet for people who have had trouble eating in the past. Cannabis oil is prescribed to HIV/AIDs patients who struggle with eating and weight loss. Primarily weed oils are used for valid medical purposes. The THC inside of the oils interacts with your body’s natural systems such as:

In turn, it helps regulate sleep, mood and many other bodily functions. It even works well for people diagnosed with severe mental illnesses which inhibit their daily lives.

With its strength and use as a pain-reliever, it’s proven to be effective in cutting down opiate dependency. Often users with an opiate dependency will build a tolerance to prescription drugs that they are/were using. Meaning, they will at some point need a higher dose or a suitable replacement. However, higher doses come with more side effects.

How To Use Weed Oil

Through the application of heat, your oil is processed and ready to be induced into your bloodstream. Through the use of a vaporizer or a smoking apparatus, the user can ingest cannabis oil. Smoking with another device can lead to:

When using a vaporizer or vape pen device, the user loads a chamber with the weed oil. This chamber allows the device to heat up. Once it is heated the user is free to ingest the vaporised weed. This method on ingesting enter the bloodstream quickly giving instantaneous relive and lasting effects of the oils.

These vape pens come at a fairly cheap price and are very customizable for the user’s comfort. They are available in local smoke/weed dispensary’s, but can primarily be purchased online. Companies such as MEDCAN give their customers a valuable alternative to the traditional models of purchasing weed oils. They offer a variety of weed oils, vape pen devices and a range of other products. Despite this, it’s recommended to purchase weed oils from a safe place. This is to ensure that the product you are getting is of high quality. It also better assures the components used in manufacturing are healthy for your body. It also means that you are getting your money’s worth. This means that major companies who produce this product have to adhere to a strict set of health regulations, compliant with national and state laws of production.

With the all-natural components in weed oils, users can feel secure while they take the necessary steps to better their health. Its use as a medication for both mental and physical illnesses promotes it as a universal drug. This gives its users the new chance at a life they deserve, just by using an all-natural alternative. Weed oils liberate the lives of many chronic pain sufferers. Cannabis continues to be studied in labs throughout the world for its medicinal benefits. Weed oil could be a chance for many people to simply feel normal again with its use. With virtually no chance of overdose, there are simply more benefits to using weed oil than disadvantages. To get access to cannabis products, you must live in a state with legal access and have the recommendation of your physician.