What Every Consumer Should Know About Hemp CBD Oil 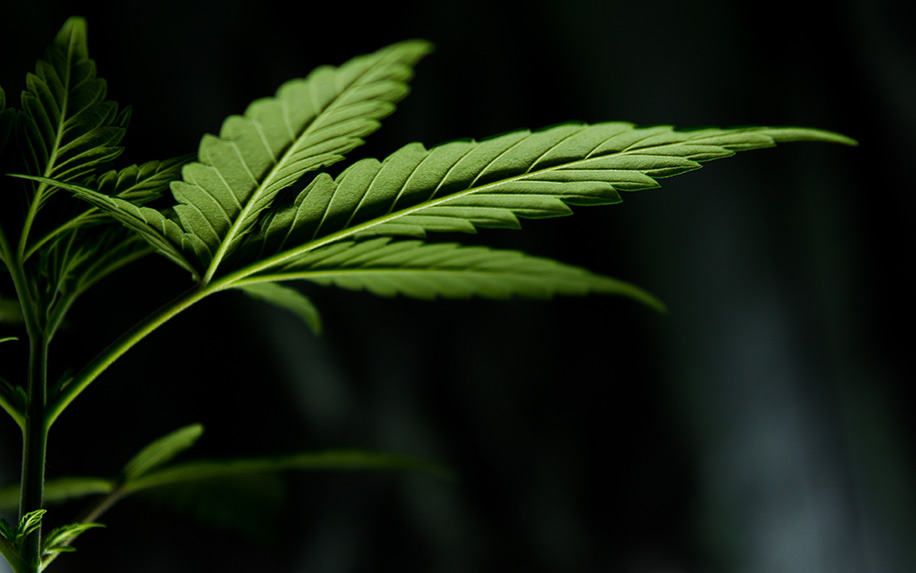 Long confused with its psychoactive relative marijuana, hemp is a non-psychoactive plant with many uses.Image Credit: Esteban Lopez on Unsplash

Hemp CBD oil has earned quite a reputation in the past few months. It’s become one of the media’s favorite stories (though they keep getting it wrong), and it’s available almost everywhere (only three states continue to outlaw its sale). However, most people still have only the foggiest idea of what it really is, where it comes from, and what it can — or can’t — actually do.

To many, hemp CBD oil seems too good to be true — much like the hemp plant itself. Long confused with its psychoactive relative marijuana, hemp is a non-psychoactive plant that has an astounding variety of uses as a health supplement, skin care ingredient, building material, and more.

Following the passage of the 2018 Farm Bill, which legalized the national cultivation of industrial hemp, many farmers rushed to fill their fields with seeds of the newly legalized plant, seeking a piece of the highly lucrative CBD market, which some experts predict could reach over $2 billion by next year.

But farmers aren’t the only ones excited about hemp CBD oil. It’s also become a favorite of fitness buffs, a go-to ingredient for beauty brands, and an increasingly common sight in kitchens across the country. Yet there’s much that the average person still doesn’t know about it.

It’s Not The Same As Marijuana-Derived CBD Oil

Hemp and marijuana come from the same family of plants (known as cannabis sativa), but they’re more like cousins than siblings. The confusion between the two is understandable, since they have similar appearances, but their contents (and effects) are very, very different.

This is because marijuana plants contain large quantities of THC (anything from 3.5 percent to 25 percent depending on the strain) while hemp contains less than 0.3 percent THC (some new strains are even completely THC-free). Hemp plants also contain a lower percentage of CBD — around 3-5 percent, compared to 18-20 percent in marijuana plants.

This is one of the reasons that marijuana-derived CBD is often more effective than the hemp-derived variety. While the former still doesn’t contain enough THC to make you high, the slight increase is enough to unlock “the entourage effect,” a phenomenon in which the interplay between THC, CBD, and the other chemicals in the oil yields superior results to purified forms of the same compounds.

Speaking of those compounds, hemp-derived CBD oil also contains lower levels of “supporting substances” like CBN, a natural chemical formed by the oxidation of THC that is thought to promote sleep.

Growing It Could Help Save the Planet

Hemp could be the future of sustainable development on the planet — and the more that’s grown, the better the results. That’s because every kilogram of hemp can trap up to two kilograms of carbon dioxide. As production of hemp increases (largely driven by the demand for more CBD oil), the benefits multiply. A single cubic meter of hemp can trap up to 700 kilograms of carbon dioxide.

To be an effective strategy for combating climate change, the planet would need to cultivate several million hectares of hemp. Since it doesn’t deplete the soil (and it’s cheap to grow), this is a less daunting task than it might seem — and for farmers, it’s a winning proposition, as detailed below.

Most Of It Is Made In China

If you’re using hemp CBD oil or a product that contains it (such as a CBD bath bomb or CBD-infused snacks), chances are it was grown in China.

Roughly half of the world’s industrial hemp is grown in two Chinese provinces: Yunnan and Heilongjiang. In these areas, the cultivation of hemp is legal and regulated by Chinese authorities. Farmers there call the plant “green gold,” as every part can be sold for a profit (the stalks to textile manufacturers, the leaves to pharmaceutical companies and the seeds to oil producers and food/drink brands). Since CBD oil itself is only legal in cosmetics products in China, the vast majority of extracted oil is exported for use overseas.

One of the reasons for hemp’s success in China is its ability to withstand even the harshest weather conditions. In both the arctic climate of Heilongjiang and the Mongolian desert of Yunnan, it thrives. Longstanding government support of hemp production and research has also played a big role in the growth of China’s hemp industry.

It May Contain High Levels of Heavy Metals

Since hemp is a bioaccumulator, CBD oils made from the plant may contain heavy metals. Bioaccumulators are adept at absorbing materials from the soil in which they’re grown. In some cases, this can be helpful, but when hemp is grown in contaminated environments, it can present a major problem.

Ordinarily the levels of these metals would be so low that they would be inconsequential, but in the case of hemp CBD, they may be higher. This is because hemp plants contain very low levels of CBD, so a huge number of plants are needed to produce a small amount of oil. As a result, the ratio of these substances to CBD content could be high.

Some of the heavy metals found in soils where hemp is grown include cadmium, lead, arsenic, and mercury. Many of these have been found to have cancer-causing effects when ingested or inhaled. Different states (and countries) have different requirements when it comes to testing hemp CBD oil for these toxins, so while tracing your CBD from seed to shelf can be a challenging task, it’s worth the effort if you’re concerned about consuming heavy metals.