What Can CBD Hemp Oil Do for You? 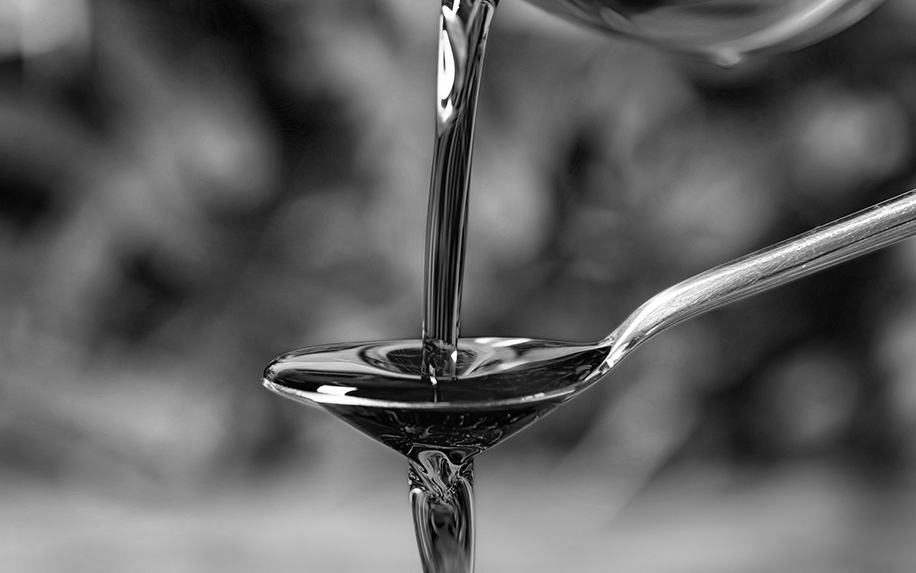 Both hemp and marijuana are plants belonging to the Cannabis family. The seeds of Cannabis Sativa are rich in CBD oil. This cannabis oil or hemp seed oil is also full of natural ingredients such as polyunsaturated fatty acids and proteins. Its goodness does not end here as CBD hemp oil is littered with terpenes and cannabinoids which make it one of the few plants laden with so many complex healing constituents. However, because it is derived from a plant which is synonymous with misuse and addiction, its full potential as a medicinal herb remains untapped.

Click here to read more about the difference between CBD and THC, the component which causes the addictive ‘high’ associated with marijuana.

However, times are changing. Pressure from citizen groups and medical fraternities across the globe has forced several countries and American states to legalize the use of medical marijuana. At the same time it is also important that the products derived from such plants are safe to use and do not contain ingredients which are addictive in nature. This typically means the percentage of psychoactive cannabinoid present in CBD hemp oil products needs to be within the prescribed limits.

How Does the CBD Cannabinoid Work?

Cannabinoids such as CBD work after they have been introduced to the body by interacting with cannabinoid receptors within our endocannabinoid system (ECS). How you introduce the cannabinoids to your body can determine how much and how effective they can be. The three factors you need to consider are dosage, concentration (high purity) and method of intake i.e. smoking, vaping or oil dropper etc.

Earlier, it was assumed that CBD actually hooked on to the receptors to produce the necessary effect, but it now appears that CBD does not play a firsthand role. It simply influences the human body to produce more cannabinoids and heal symptoms accordingly.

It is because of the divided opinion that surrounds CBD that medical marijuana has not been able to generate enough confidence and support to affect real change in legal status, and also one of the reasons why medical and political fraternity is wary of the continuous debate.

At the same time, the fact cannot be denied that CBD hemp oil has been used with high levels of success to treat skin disorders such as dermatitis, acne, and more serious ailments such as epilepsy and multiple sclerosis. Some of the recent studies have mentioned CBD’s impressive powers in treating anorexia, pain, inflammation, neurodegenerative disorders including Parkinson’s disease, Huntington’s disease, Tourette’s syndrome, and Alzheimer’s disease. While it isn’t proven that CBD can diagnose, treat or cure any disease, there is mounting evidence that it can help to minimise symptoms significantly.

Although the claims are still in their nascent stage and its efficacy needs to be looked into, cannabinoids in general and CBD oil in particular demands veritable attention. CBD’s anti inflammatory and antibacterial properties are now well known. Moreover, people suffering from persistent pain arising out of chronic ailments such as arthritis have sworn that CBD hemp oil has changed their lives, as they are now able to manage their pain in a positive way.

Laws and views may differ between federal and state governments and even within political and medical fraternities, but there is a general consensus that medical marijuana needs more attention and support, more research and to be evaluated by the FDA in order to assess whether it really can be used to treat or cure any of the conditions and diseases mentioned above. If it happens then millions of sufferers would see improved quality of life and an end to their misery.

If you are suffering with a condition that you suspect may benefit from treatment with cannabidiol CBD oil, always check with your physician before you purchase any online.