What Are the Potential Benefits of CBD Oil? 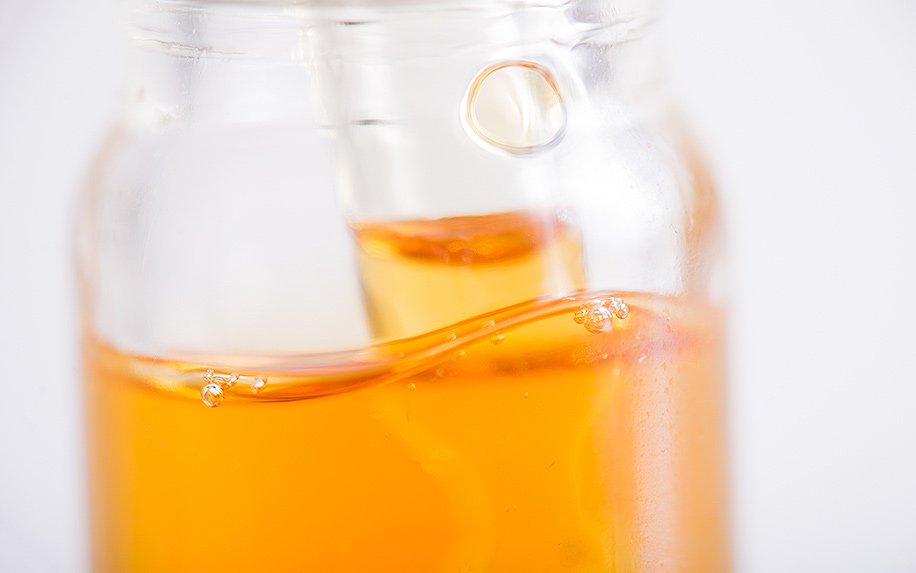 CBD oil has been said to treat a range of medical conditions, and the list is gradually growing. Image Credit: By Roxana Gonzalez on Shutterstock

The medical proponents of CBD oil seem to be never-ending. Between clinical research and personal testimonies, it’s been suggested to help with an array of different medical issues. From treating symptoms of anxiety to lessening pain and inflammation, the natural alternative is replacing a number of pharmaceutical drugs.

However, scientists don’t have all the answers yet, and replacing pharmaceutical drugs with CBD may not be the best decision. It all depends on the condition, and if CBD oil has been tested on for that particular purpose.

In saying that, the World Health Organization has noted that CBD oil doesn’t display harmful side effects or dependancy — yet; “In humans, CBD exhibits no effects indicative of any abuse or dependence potential…. To date, there is no evidence of public health related problems associated with the use of pure CBD”.

Thanks to funded research and nationwide cannabis legalization (either medically or recreationally), it’s become easier than ever to find CBD oil. However, the importance of finding a good quality oil is paramount in treating conditions, otherwise, its effects won’t be noticed.

We know what CBD oil can treat, what it might treat, and what it definitely can’t treat. This is backed by clinical research through years of studying the cannabinoid.

What CBD Oil Can Treat

As more information comes to light regarding the benefits of CBD oil in the treatment of medical settings, the number of studies have multiplied. More and more discoveries are made about how CBD oil can be used to treat different medical conditions.

Symptoms of anxiety are significantly reduced with the help of CBD oil. It works with the endocannabinoid system to regulate our mood. By doing so, CBD oil can help to relax us with its therapeutic values. It can also help those with anxiety to have a better sleep by aiding with REM sleep; making sure that we stay asleep without disruption.

According to a study done on those with a public speaking phobia, “pretreatment with CBD significantly reduced anxiety, cognitive impairment and discomfort in their speech performance, and significantly decreased alert in their anticipatory speech. The placebo group presented higher anxiety, cognitive impairment, discomfort, and alert levels when compared with the control group as assessed with the VAMS [Visual Analogue Mood Scale].”

CBD was also beneficial in treating patients with PTSD by reducing stressful or painful situations. Side effects reported with CBD use are most commonly dry mouth, dizziness or lightheadedness.

Many of the studies involving pain have THC or a combination of THC and CBD. The medications with a higher concentration of THC demonstrate the side effects that are expected — like the much-known psychoactivities that come with it. More studies are underway to focus on CBD for pain and inflammation relief without THC, or with a greatly reduced amount of THC versus the CBD.

However, personal accounts from athletes speak volumes. When overexerting ourselves in the gym, or running an extra mile causing sore knees, CBD oil can apparently help. Athletes such as UFC fighter, Nate Diaz, has long encouraged the use of CBD oil for fighters and other athletes in combat sports. It helps to protect the brain from inflammation — traumatic brain injury and concussions are prevalent in full combat sports — and helps with pains and aches, too.

Studies have found that CBD can be used to treat neurological conditions, with clinical research and medical studies showing positive insights. They used a highly concentrated form of CBD oil called Epidiolex which was used in human trials to treat people with severe forms of epilepsy that were hard to treat with normal medications. In an additional study of 214 participants, they also found positive results with a 54 percent reduction in their seizures. People who improved the most were those that coupled both modern medication and Epidiolex CBD oil.

Cannabinoids show anti-inflammatory, neuroprotective and antioxidant properties that have immunosuppressive effects. As a result, studies of how CBD can help patients with symptoms such as aggression, confusion, and anxiety are being closely looked at.

However, more studies are needed to find out the exact process of how cannabis can target these symptoms. This is based on the counterproductive elements of cannabis which can cause memory loss if abused.

Early research shows that CBD oil may be beneficial in treating substance abuse, including helping people quit smoking tobacco. Severity of morphine withdrawal in mice was significantly reduced in one study using CBD oil. Because of the way CBD interacts with the receptors in the brain, further opportunities may exist to treat opiate addiction as well as alcohol, cocaine, and nicotine addiction. One of the most intriguing uses of CBD for substance abuse involves the parent plant, marijuana.

There are slight causes for concern, however. There are many side effects of cannabis other than addiction. Early use can result in attention deficit and increases the risk of schizophrenia and other psychoses. It’s important to note that studies like this were done on cannabis, not CBD as an isolate.

Patients with long-term cannabis use can display apathy, personality changes and lack of motivation. CBD oil has a protective and anti-inflammatory effect on the brain receptors and can lessen or even reverse some of the effects that THC use can cause.

In addition to the above conditions and symptoms, CBD oil and other cannabinoids — like THCV, or CBDA — are being actively studied as treatments for other disorders like obesity and anorexia, cardiovascular disorders, osteoporosis, and various neurodegenerative disorders.

One of the reasons that CBD oil is so intriguing to researchers is that the side effects of CBD oil are minimal. Most people that reported side effects included dizziness or lightheadedness, dry mouth, and low blood pressure. Thankfully, there are no records of a CBD oil overdose, although taking too much can cause discomfort. As well as this, CBD oil does not appear to be addictive.

Some users have reported diarrhea, headache, and vomiting, but in most of those cases are likely a result of using an unreliable or impure product. When a quality source of CBD oil is used at the smallest effective dose, the side effects are negligible.