The Only Explanation of CBD You’ll Ever Need 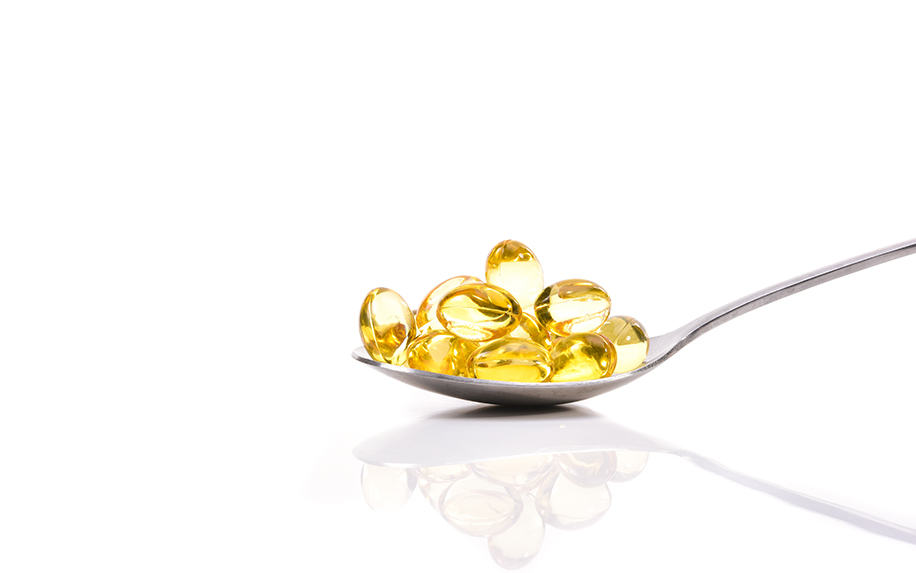 Finding out more on CBD will give you more knowledge on how to introduce it into your life! Image Credit: By Natchapon Srihon on Shutterstock

As you may have noticed, CBD is everywhere. There seems to be no end to its potential benefits — scientists say it could help treat psychosis, chefs say it could be great for cooking, and vets say it could even help your cat calm down for once. CBD is changing both the beauty industry and the wide world of sports, and sometimes it can be hard to find a single company that isn’t hopping on the CBD bandwagon.

With all the hype, it’s clear that CBD is … something. The sheer variety of purported uses — and the sudden, unregulated proliferation of CBD products — has left many people confused about what CBD is and what it can actually do.

Where does it come from? How does it affect your body and brain? Is it even legal? These are just a few of the many questions that people are asking themselves about CBD — and below, you’ll find the answers to them (and many more).

Without further ado, here’s the only explanation of CBD you’ll ever need.

The Basics of CBD Oil
The proper name of CBD is cannabidiol, and it’s a naturally-occurring compound in the cannabis sativa genus of plants (which includes both hemp and marijuana). CBD is one of more than 100 such compounds, known as cannabinoids, that can be found in cannabis plants. Unlike its more famous cousin, tetrahydrocannabinol (THC), CBD doesn’t cause any psychoactive effects.

Like all cannabinoids, CBD interacts with the body’s endocannabinoid system — a network of receptors throughout the body that helps regulate functions like mood, pain, appetite, and sleep. The reason CBD doesn’t have the same effects as THC is because it interacts with a different cannabinoid receptor (THC works mainly with CB1 receptors, while CBD works more with CB2 receptors).

Full spectrum CBD oils are generally considered to be the most effective because of “the entourage effect,” a phenomenon that describes the ability of THC to heighten the effects of other, non-psychoactive cannabinoids. However, partial spectrum CBD oils and CBD isolates can be an attractive option for people who prefer to avoid consuming even trace amounts of THC.

Where Does CBD Come From?
CBD can be found in both industrial hemp and marijuana plants. Marijuana plants tend to be richer in CBD than hemp plants, though both contain significant amounts. Extracting CBD oil from either plant can be a legal challenge as federal regulations prohibit the use of flowers and leaves, which are naturally richer in CBD than other parts of the plant, such as the stalk.*

The recent passing of the 2018 Farm Bill, which legalized the commercial production of hemp in the United States, was heralded as a major step forward for easier cultivation and extraction of CBD oil. However, since hemp plants naturally contain less CBD than marijuana plants, and the most CBD-rich parts of the hemp plant are still off-limits under federal law, this means that huge quantities of industrial hemp will be needed to meet the growing demand for CBD oil — which could strain ecosystems that are already struggling to adapt to climate change.

*A word of advice — if you ever come across CBD oil that claims to be extracted from hemp seeds, steer clear! Hemp seeds, despite their many other health benefits, don’t contain any CBD at all.

Is CBD Legal?
The answer is: kind of. The legal status of CBD depends on two key factors: where it’s derived from, and where you live. If this sounds confusing to you, you’re not alone.

If you’re seeing CBD products on the shelves of your local supermarket or vape shop, it’s nearly certain to be derived from hemp. Hemp-derived CBD is legal, to some extent, almost everywhere (with the exceptions of Nebraska, Idaho, and South Dakota). Some states, like the ones below, permit it only for medical use with the authorization of a physician.

Marijuana-derived CBD is a trickier issue. While it still contains only a trace amount of THC — less than 0.3% — it’s only available in places that have legalized cannabis for medical or recreational purposes.

Even in places where cannabis has been legalized, the legal status of CBD is still often a puzzling issue. For example, some people have lost their jobs after testing positive for CBD on an employer-mandated drug test. In theory, this shouldn’t be possible, as the tiny amounts of THC present in most CBD products should fall below the minimum threshold needed to trigger a positive result, but unfortunately some people’s recent experiences suggest otherwise.

How Can You Use CBD?
When it comes to actually using CBD, your options are almost limitless. Whether you prefer to puff, munch, or rub your way to CBD-induced bliss, chances are good there’s a CBD product for you. They don’t all work the same way, though, so it’s worth taking a minute to think about your needs (and do some research) before you pull out your wallet.

CBD vape oil is one of the most popular ways to use CBD today. The advantages are easy to see: it’s fast, discreet, and easy. Vaping CBD has excellent bioavailability, which means it’s absorbed into your bloodstream more quickly than other methods. On the other hand, many vape oils contain harmful chemicals like propylene glycol (which is also used in fog machines), so you’ll want to check the ingredients carefully.

CBD edibles are another popular option, especially among people who prefer to avoid any kind of smoke whatsoever. One of the biggest advantages of CBD edibles is, unsurprisingly, the taste — CBD itself is not the tastiest thing on the planet, so disguising the flavor in a delicious brownie (or omelette, for that matter) can make your daily dose of CBD a lot more appetizing. It does take longer for the CBD to hit your bloodstream, though, so it might not be the best option if you’re looking for fast-acting relief.

CBD topicals have also become more common and easy to find in recent months. Applied in the form of creams, lotions, or tinctures (among many others), CBD topicals can be an effective way to target specific areas of the body, which has made them highly popular in the beauty world. They do come with some drawbacks, however — many CBD topicals contain too little CBD to actually do anything.

CBD oil diffusers are another option that might offer more style than substance. While they’ve drawn rave reviews from fans of aromatherapy (to be fair, they really do make a room smell nice), there’s little scientific evidence to suggest that this is an effective way to get CBD into your body.

CBD’s Potential: The Bottom Line
While some of the hype around CBD is admittedly a bit breathless, that shouldn’t obscure the immense potential it holds. The CBD industry is in its infancy, and as such, some growing pains are inevitable. But with increased regulation — and clearer legal policies — it should become much easier for people to find quality products and make informed decisions.