The Health Benefits of CBD Tinctures and Oils 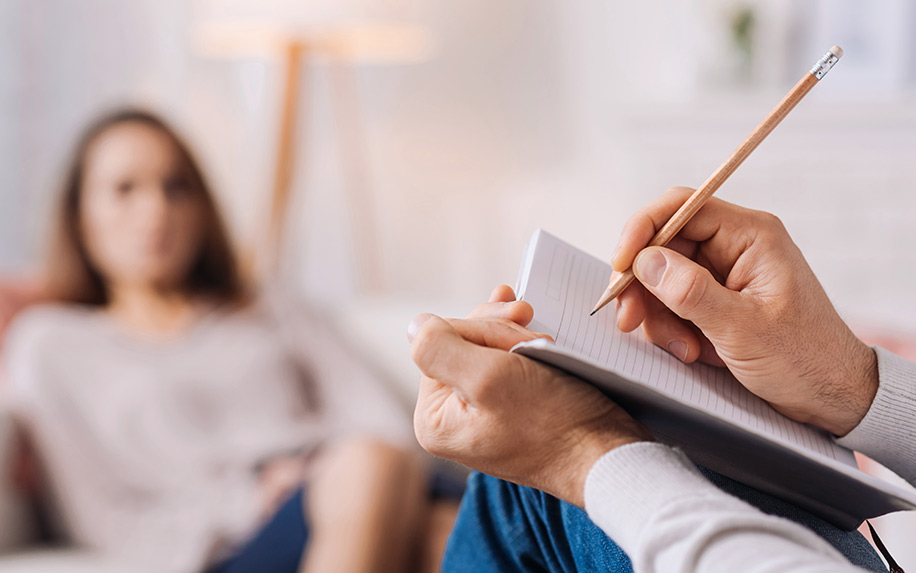 Cannabidiol (CBD) is one of over a hundred different chemicals contained in the cannabis sativa plant. These chemicals are known as cannabinoids and are remarkably similar to a group of chemicals produced and processes by the human body known as endocannabinoids.

In recent years CBD has become increasingly popular among the general population. Social media has meant that positive new stories surrounding the benefits of CBD have spread like wildfire. Demand for CBD oil and other CBD products is rising every day.

Most people continue to associate cannabis use with substance abuse and addiction. However, attitudes towards medical cannabis are changing rapidly as people come to understand that CBD does not cause any psychoactive effects.

The psychoactive “high” which is thought to come hand and hand with cannabis use is caused by another chemical in the cannabis plant, tetrahydrocannabinol (THC). Research over the years has suggested that the compound CBD is far more beneficial than THC, hence its removal from CBD tinctures.

In countless studies and clinical trials CBD has been proven to have therapeutic properties such as:

The Benefits of CBD Tincture

While research of CBD tincture is on-going, its many health benefits include but aren’t limited to the following:

As mentioned previously, CBD oil was re-introduced into the spotlight after its incredible anti-psychotic and anti-seizure effects were discovered.

CBD tincture has proven to successfully aid in the treatment and management of mental disorders such as schizophrenia. Additionally, using CBD oil reduces the harmful side-effects of pharmaceutical drugs which need to be taken with this life-long disease.

Those with schizophrenia and other mental disorders have proven to take back more control of their lives with the use of CBD oil as a treatment.

CBD tincture has proven to be a highly successful aid in the fight against different forms of cancer, most notably breast cancer. The ID-1 gene found in the body is responsible for metastasizing breast cancer cells.

Through this research, it was discovered that CBD oil also has the ability to reduce the growth of lung and colon cancers. CBD tincture also has anti-tumor growth properties and has been known to treat some forms of leukemia.

As CBD oil has been established as an effective form of treatment for mental disorders, its no wonder that it helps to treat stress and anxiety.

Due to its anxiolytic effects, CBD oil has been used to treat disorders such as anxiety, obsessive-compulsive disorder, post-traumatic stress, and depression. Social anxiety disorder (SAD) is a very real condition within the United States, with close to 15 million suffering from its effects.

CBD oil has been used to successfully reduce symptoms of SAD, working to calm the nervous system and its patients.

One of the most popular and widely known benefits of CBD oil is its incredible effects on pain management. Studies have shown that cannabinoids work to inhibit neuron transmission through pain pathways within the body.

Additionally, cannabinoids also work to reduce inflammation in the body, minimizing the dilation of blood vessels and resultant pain. CBD oil has proven effective in the treatment of many painful, neurological conditions such as:

For many people who live with chronic pain, CBD oil could be the answer to living a pain-free life, free of harmful pharmaceutical toxins and side-effects.

CBD oil has long been lauded for its effects on reducing and managing seizures in those with epilepsy, Parkinson’s disease, and other neurological disorders.

Extensive research has shown that CBD oil can reduce epileptic seizures by up to 80% in frequency, depending on the strain of oil being used.

Believe it or not, medical cannabis has been used for hundreds of years to treat the effects of nausea and illnesses which cause severe vomiting.

Both CBD and THC are compounds found in cannabis which can treat nausea and severe vomiting. However, they must be administered in low amounts. When CBD is ingested, it acts in a diphasic manner, working to suppress toxins which bring on feelings of nausea and vomiting.

This is why CBD oil has gained momentum in the world of cancer and chemotherapy treatments. It works to reduce the toxic side-effects of chemotherapy and helps to manage nausea and vomiting.

Most recently, CBD oil has proven to assist in the management and prevention of diabetes. Due to its anti-inflammatory properties, CBD works to regulate insulin levels in the body, keeping blood glucose levels stable.

As is the case with diabetes – blood glucose levels are too high, preventing the body from producing insulin which is used to break down energy.

CBD oil works to protect arteries against cardiomyopathy – the hardening and narrowing of arteries. This, in turn, promotes healthy blood flow. It also aids in detoxifying the body of plaque build-up around the heart muscle, allowing the heart to perform as it should.

Essentially, CBD oil has become a natural alternative to managing heart health, with little to no side-effects.

The Legality of CBD Oil in the United States

As it stands, CBD oil is still classified as a schedule 1 drug within the United States. This means that it is still considered a drug that is at ”high risk” of being abused as a substance, creating a physical dependence. For this reason, it cannot be used classed as a legalized medication.

However, medical analysis and development of cannabis products are still being carried out, although still heavily regulated. Despite this, there are 17 states across the U.S which have legalized the use of products low in THC and high in CBD for medicinal purposes.