A Complete List of Potential CBD Oil Benefits You Should Know 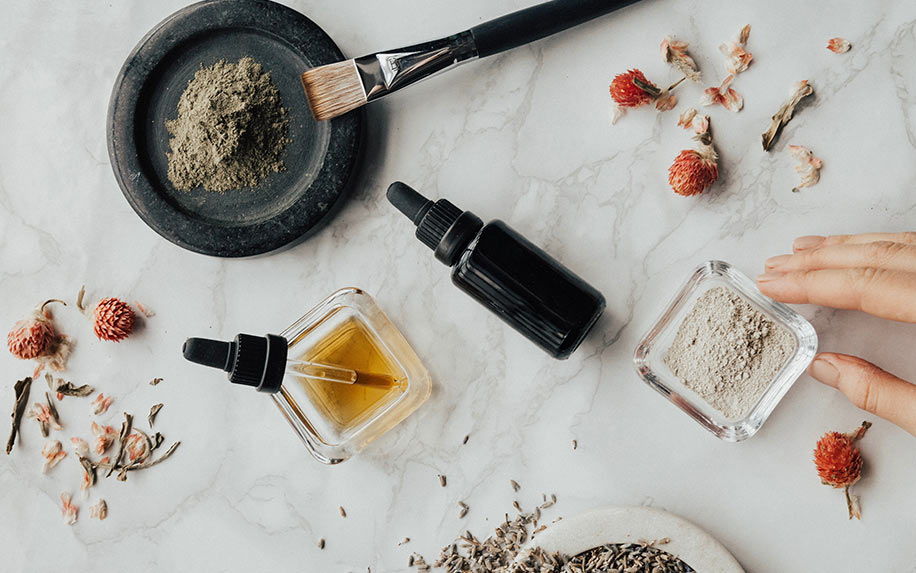 In the United States, cannabidiol (CBD) oil is a popular and new medical product. CBD is derived from the cannabis plant. It has been used recently to treat everything from the development of cancer cells (as a means of aiding cancer treatment) to high blood pressure, to multiple sclerosis. Several studies have shown that CBD offers a variety of possible benefits for treating mild to severe medical conditions in the human body. CBD oil, unlike its cannabis sativa cousin tetrahydrocannabinol (THC), is a non-psychoactive compound. Therefore, there is no risk of getting high.

Alzheimer’s disease (AD) – No scientific research has offered a real cure for AD at this point. In AD, the body’s natural process for ridding cell waste is used against the body. This process kills neurons in the portion of the brain that controls memory, personality, and language. However, CBD oil may serve as a treatment. Studies suggest CBD can slow down the progression of the disease. CBD oil has proven to be a potential aid in the neurogenesis process, but as a treatment for CBD, more in-depth studies are needed.

Arthritis – New studies have shown that CBD oil could have therapeutic benefits for the treatment of arthritis. Cannabinoids are known to be attached to specialized receptors in a person’s nervous and immune system. These receptors play a vital role in the immune system and the management of pain and inflammation. This is why CBD, and medical marijuana in general, can address chronic pain.

Researchers have found that when the CBD enters the human body, it will become attached to the receptors. CBD may cause the human body to produce natural cannabinoids called endocannabinoids. This allows it to affect our the bodily response to pain and inflammation. The pain nerve signals traveling to our brain are regulated through CBD use and pain is reduced.

Asthma – According to recent studies and research, scientists have found that CBD showed promising results in a reduction of the inflammation among asthma patients. The benefits of CBD oil are felt because it has anti-inflammatory properties and immunosuppressive properties which reduce the severity of our immune response to asthma.

Anorexia – There are several ways cannabis can relieve acute symptoms of anorexia or help you on your path to health. Cannabis use kick starts your metabolism. When you absorb psychoactive THC, you get a swell of a hormone called ghrelin. Ghrelin is why we feel hunger. Though you may be able to ignore hunger pains pre-cannabis, when a cannabis-induced ghrelin surge kicks in, finding food will become more easily prioritized.

Depression – CBD offers relaxation but without psychoactive reactions. This means it will help you to feel relaxed without experiencing any ‘high’. Most research suggests that depression is due to a chemical imbalance in the brain and the condition is connected to our nervous system. It is believed that CBD can help to correct the hormonal imbalance without causing the sedative side effects that antidepressant medications often do.

Epilepsy – Recent studies show the impact of CBD oil for the patients of epilepsy. Research depicts a vivid picture of how CBD oil halts or slows the occurrence of epileptic seizures in patients. However, you should be wary as the exact mechanisms used by cannabidiol to alleviate the epileptic symptoms is not yet fully understood, and the research is still ongoing. Furthermore, CBD hasn’t been proven to be effective on every type of epilepsy.

Huntington’s disease – Research has shown CBD can prohibit bodily tics and has a potential neuroprotective effect. Thus, it should help to treat the involuntary movement symptoms associated with Huntington’s disease. It’s also thought to reduce the progression of the disease. Cannabidiol could assist in restoring the antioxidants and the oxidative functions, allowing the patient to keep their balance which is usually disturbed in neurodegenerative disorders.

Inflammation from various conditions – More thorough research regarding CBD and inflammation is quickly emerging. The research has put forward some fascinating theories surrounding promising therapies for people with diseases characterized by an inflammatory response. Inflammation has traditionally been complicated for researchers to find a therapeutic aid for.

Most of them have reported positive findings: Studies of blood tests have shown that CBD oil alters the dopamine levels in our bloodstream during sleep. This may lead to a night of better and more relaxed sleep. Another study revealed that CBD might help wane-off the underlying causes of insomnia. Being an anti-anxiolytic, CBD fights off anxiety, a common factor that is responsible for causing insomnia.

Parkinson’s Disease – Research on treating Parkinson’s disease with CBD is still in its primitive stages. However, recent evidence has developed implying CBD can help patients living with the disease. CBD has been found to have neuroprotective and antipsychotic effects. It may also improve sleep disorders and quality of life in Parkinson’s patients.

Schizophrenia – Mainly due to its accelerated absorption and multiple delivery mode options, CBD is being explored as a treatment for schizophrenia. It is becoming more common not only among naturopathic medicinal communities but also within the areas of conventional western medicine. The “hemp” plants, from which CBD oil is typically derived are often almost entirely devoid of CBD’s infamous relative THC.

By applying the two cannabinoids THC and CBD, it may be likely to decrease the repetition and severity of tics in Tourette Syndrome patients. For people who experience Tourette Syndrome, engaging in daily activities, having social interplays, and performing otherwise seamless tasks can become very complicated, as well as frustrating. The possibility of using marijuana to provide some relief for tics has many researchers excited.

All in all, through scientific studies and research, it is believed that CBD oil has many proven medicinal benefits. Some of these benefits are being explored more urgently than others such as Alzheimer’s Disease (AD), and other severe medical conditions that are deemed incurable. Perhaps most exciting is the fact that CBD is believed to cause little or no significant side effects.

As exciting as this new area of medicine may be, it’s important to remember that much of the research is still in its infancy. Much remains a mystery. It is always a must to consult a medical practitioner to find a quality CBD product that will work best for you, depending on your health condition. And finally, remember not to break the law. Double check the laws in your state surrounding medical cannabis and medical marijuana before making a purchase that could come back to haunt you.