The Biggest CBD Study Ever Is About to Start 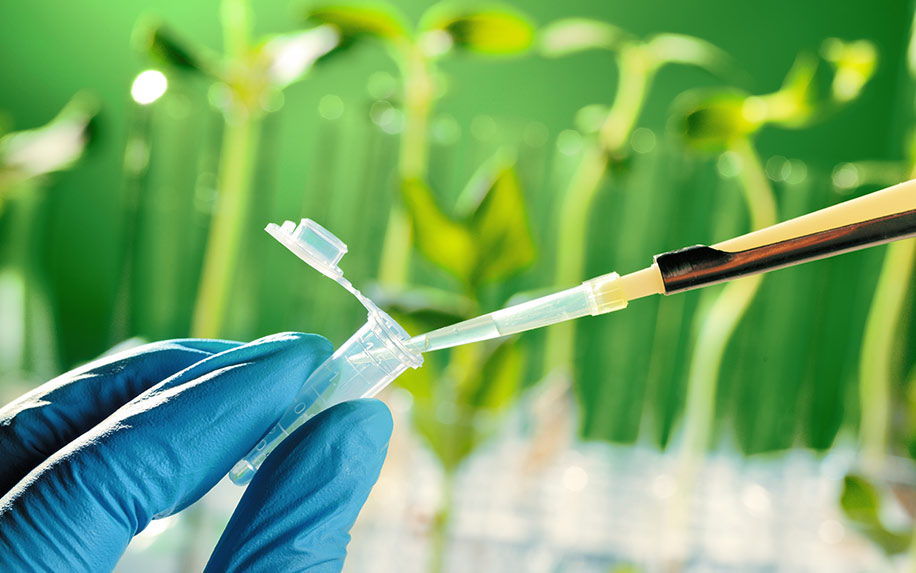 A new research partnership has been billed as the most comprehensive long-term human study ever conducted on CBD. Image Credit: By fotohunter on shutterstock.

Mixed martial artists are some of the most injury-prone athletes in the world, which is perhaps unsurprising when you consider the entire point of the sport is to bludgeon one’s opponent into submission. According to a 2017 study published in the journal Sports Health, for every 100 fights there are up to 28.6 injuries, which include everything from broken facial bones to severely sprained joints.

To cope with these injuries, a growing number of MMA fighters are turning to CBD (with perhaps the most notable example being Nate Diaz, who vaped CBD during a 2016 post-fight press conference). Other fighters, like Bas Rutton, have used the non-intoxicating cannabinoid as a way to wean themselves off the prescription painkillers that are commonly prescribed for both major and minor maladies (as he told My MMA News, had he known about CBD earlier, he “might not have become addicted to painkillers”).

In fact, CBD use has become so ubiquitous among MMA fighters that Ultimate Fighting Championship (UFC), the world’s most prominent MMA league, recently decided to partner with Canadian company Aurora Cannabis to study the potential benefits of hemp-derived CBD for its athletes.

The eight-year research partnership has been billed as the most comprehensive long-term human study ever conducted on CBD. The aim of the study is to determine CBD’s ability to manage chronic pain, heal injuries, speed up recovery time, and promote healthy sleep patterns in UFC fighters — and to eventually create a line of products useful for such purposes.

As Dr. Jason Dyck, the Chair of Aurora’s Global Scientific Oversight Committee, said in a recent press release, “We know anecdotally that professional athletes across sports disciplines are turning to hemp-derived CBD treatments to assist with physical recovery, with varying degrees of success. The work we do in partnership with UFC will create an evidence-based, science-backed pipeline of consistent, and ‘clean’ hemp-derived CBD topicals.”

For the first phase of the study, which researchers plan to begin shortly, they will be collecting information from those athletes who already use CBD (which has been permitted under UFC’s regulations since 2018). As reported in the The Star, an internal poll of UFC athletes revealed that around 50 percent of them have tried CBD to treat issues like pain and inflammation.

For phase two, which is expected to begin in the next six months, researchers will create a clinical trial using volunteer athletes to determine how effective CBD is treating the most commonly-reported issues. According to Dyck, the goal is to have “evidence-based research on CBD products and understand how to best help athletes recover and improve the overall health of UFC fighters.”

Using the results of these findings, a line of CBD products will be developed by one of Aurora’s subsidiary brands, known as ROAR Sports. Aimed at “elite high-performance athletes,” these items will be designated as the official CBD products of the UFC.

“We are going to work together to change the way people think, to change the industry, and to launch the first hemp-derived CBD products that are backed by scientific research,” said Aurora CEO Terry Booth in a recent press release.

According to UFC president Dana White, the study could potentially change the way the sports world approaches pain management and recovery. As he told Cage Side Press, “If [CBD] is a viable option, and the research is out there that this can help athletes — or any human being that’s in pain, I believe this is the future. And you know us, we’re always the first to dive in and figure it out.”