Synthetic vs Organic CBD Oil – Is There a Difference? 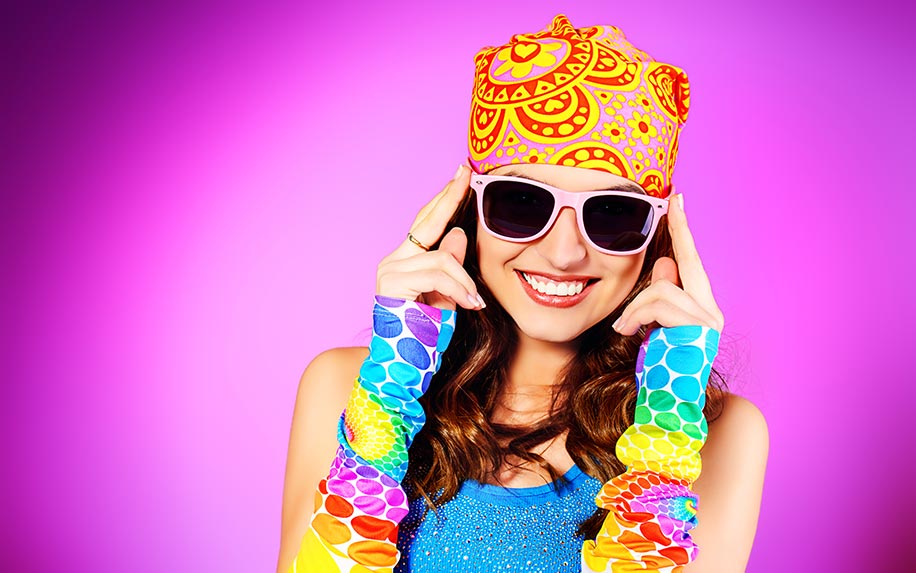 Recently, the existence of the synthetic cannabinoids has been feeding the public with so much buzz; there are over 50 documented incidents concerning the synthetic cannabis. Some have claimed it to be just another issue to brush under the rug, adding a series of “we told you so” in association (another jab, straight, and hook punch) with the whole marijuana plant.

Cannabidiol | Going over the Facts

The plant cannabis, also known as marijuana, is a member of the family cannabaceae. Cannabidiol, or CBD, is only one of more than 80 chemical compounds residing in cannabis. Unlike the other one, tetrahydrocannabinol (THC), CBD will not offer the same “high” feeling, and so it has gained attention more rapidly in the field of medicine. Both THC and CBD are phytocannabinoids. This means that they are cannabinoids coming from plants.

Both THC and CBD have inflammatory properties, but unlike the former, CBD easier to get through drug trials as it is non-psychoactive and so will not cause a mind-altering sensation. However, that’s not to say that there isn’t also plenty of investigation being made into the medical applications of THC for other conditions.

Organic CBD Oil | the Benefits and Its Uses

CBD oil is a pure natural product with a nut-like taste derived from the buds of the cannabis plant. The product has so many health uses and benefits such as relief from chronic pains like arthritis, cramps, etc., and balancing the metabolism. It can also help with various other conditions involving mental health, sleep disorders, heart ailments, skin conditions, and even symptoms of cancer.

The product is available in multiple forms, like creams for topical use, oil and butter for edibles, and of course, for vaping or smoking. There are side effects like any other medications, but they are mild and not alarming. These side effects include lowered blood pressure, drowsiness, lightheadedness, dry mouth, and a slight headache. These are more likely to occur at higher dosages.

Synthetic CBD Oil | the Truth and the Controversy

Synthetic cannabinoids are artificially manufactured. The most important thing to know about them is that they are not real cannabinoids. They are only made from chemicals that can bind to the receptors with a little amount to none of the therapeutic potentials of their real counterparts.

Synthetic cannabinoids are usually sold sprayed onto dried and shredded plant matter. It typically looks similar to the original thing and so not surprisingly, it is easily mistaken for real cannabis. The producers tend to be aiming to replicate the psychoactivity of THC, however, it’s important to note that there is no regulations on these to ensure safety (they’re illegal).

At this point, it’s worth also considering another type of synthetic cannabinoid. Drug companies produce them to imitate what the organic cannabinoids can do to confirm or deny the promise of its therapeutic effects. These are most commonly used in the production of cannabis-based medicines and are tested thoroughly in research for their effects. These cannabinoids are as close to their natural counterparts as possible, if not identical.

The synthetic cannabinoids extend from illegal designer ones (commonly known as Spice and K2) to the legal prescriptions like Marinol (it’s an FDA approved duplicate of THC). The announcement about synthetic cannabinoids being illegal came out in 2014-2015 which resulted in an up to 330% rate of increased calls to poison control within a five months period.

Also, the Mississippi Poison Control Center (MPCC) received 721 calls involving the “suspected” cases of synthetic CBD poisoning. Then, a study from 2015 released a list of common symptoms affecting those who consumed the synthetic CBD oil. The list includes:

A case from 2017 involved victims poisoned by synthesized CBD oil. According to the lab report conducted on the patients who used the oil, the symptoms include altered mental status, vomiting or nausea, and shaking or seizures. After this event, a press release occurred last December 19-21, 2017 to alert the public to the danger of what a counterfeited product will cost people. The risks of ingesting unchecked products labelled as CBD was emphasized through the entire investigation.

The Illinois Department of Health reports a total of 107 incidents caused by the synthetic marijuana bleeding. The other states include Maryland, Indiana, Kentucky, Florida, Pennsylvania, Florida, Wisconsin, and Virginia. A published statistics from March 2018 showed 153 cases of individuals with illnesses because of the synthetic CBD consumption, together with four deaths reported.

However, turning back to synthetic cannabinoids produced for medical use, there are positive effects reported in a particular study done to an animal model (mice) which showed that synthetic CBD could help with the obstruction of tumour growth (apoptosis). It’s important to note that the synthetic cannabinoids used in medical studies are not the same as those used in illegal synthetic drugs.

Organic vs. Synthetic | the Oil That Prevails

A study revealed by The New England Journal of Medicine claimed that the potency of synthetic cannabinoids is 85 times more than to the organic one! But that can also confirm that it can also be more dangerous. The effects resemble some of those associated with taking tetrahydrocannabinol (THC), so it’s no wonder many people still use it without realizing how dangerous that can be.

There are some legal synthetic cannabinoids, and that should also be saying something. Research and studies into medical grade synthetic CBD are still growing, and the lack of clinical trials involving humans should be noted. It’d be wise to steer clear from the synthetic cannabinoids for now, or at least until it can be considered as safe as organic cannabinoids. Otherwise though, as long you can trust the source of your oil, be it natural or synthetic, both can be used for treatments

The need to discover more from the “miracle” plant may be exciting, but caution is still crucial for everybody. It would be best not to be taken into the hype and the wave to satisfy one’s curiosity long before it’s even proven safe and effective. Even organic cannabinoids are still undergoing intense investigation.