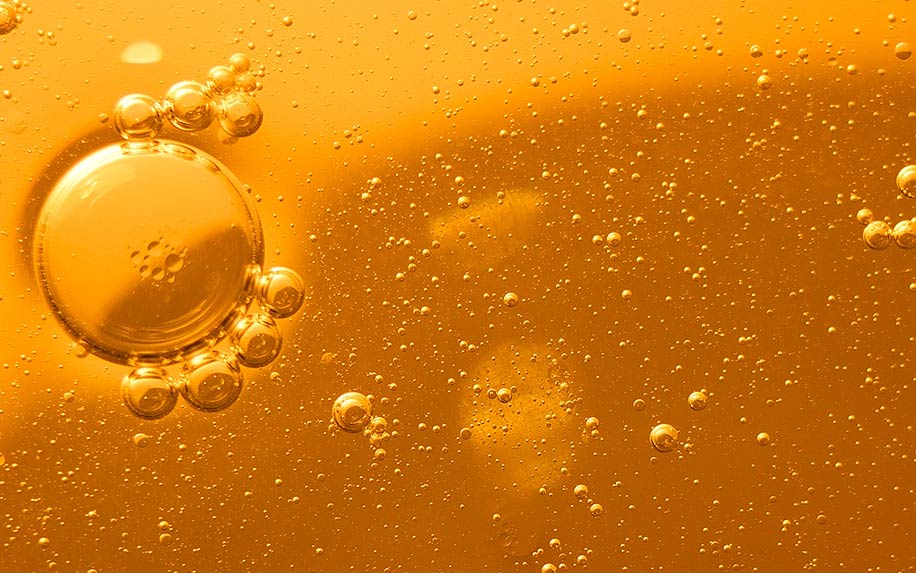 This article contains all you need to know about CBD Oil. Image Credit: By venars.original on Shutterstock

Cannabidiol – or, CBD – is probably most recognized due to media coverage in the last decade which reported that it had the capability to instantaneously stop epileptic seizures in children and miraculously cure skin cancer. This caused an immediate divide in the country: many people and organizations wanted to make sure this miraculous substance was accessible to people who need it, while others went to great lengths to make sure no one could get their hands on this potentially dangerous, virtually unresearched compound. This is largely because CBD is found in the cannabis plant, and these extreme reactions are due to complete misunderstanding of marijuana as a whole.

Cannabis (marijuana and industrial hemp) is a natural, leafy plant composed of hundreds of different complex chemical compounds. Cannabidiol is one of these compounds: it is produced abundantly in a sticky, resinous substance that secretes from glands found all over the stem, leaves, and flower of a mature, female cannabis plant. This also happens to be where another popular compound called THC (tetrahydrocannabinol) resides. The ratio of CBD to THC in a plant depends solely on the strain that is being grown. Some strains are hybridized to produce a higher CBD content, while others are bred to contain more THC. This is important to know, because while both CBD and THC have powerful medicinal qualities, they each have very different physical and psychological effects:

What is CBD oil and how is it made?

Think of the vanilla extract you have in your kitchen cabinet: it’s pretty likely that vanilla was extracted from a vanilla bean the same way CBD is extracted from a cannabis plant. Commercial extraction methods don’t trail too far from DIY methods. If you do your research and follow the steps, extracting CBD from marijuana or industrial hemp (both species of cannabis) can be quite safe and fairly simple:

This is quite possibly the most common question regarding CBD. Unfortunately, it’s not a simple answer. Marijuana is considered a Schedule I Drug by the DEA (along with LSD, cocaine, and heroin), which makes it federally illegal. Because the DEA fails to recognize and isolate CBD from the marijuana plant, this, as a result, makes cannabidiol federal illegal by association.

This is where things get tricky. For states that have legalized marijuana use, CBD oil is highly accessible. But even though marijuana and CBD might be legal on a state level, they still always remain federally illegal. On a lighter note, the DEA has released statements saying they have no intention of coming after anyone using CBD oil, and that local law enforcement shouldn’t, either.

The answer is an overwhelming YES. You don’t have to suffer from a chronic illness to benefit from CBD oil: it has been found to be a valuable tool in optimizing overall health. This is because of the specific way it interacts with a system in our bodies called the Endocannabinoid System. This complex messaging network regulates many of our body’s vital and most delicate functions, including:

This system only responds to the cannabinoids produced naturally within our body, or outside cannabinoids, like the kind you find in cannabis. CBD has been found to not only assist in the optimal function of the Endocannabinoid System (therefore, positively effecting what it regulates), it is also considered to be a powerful in many other ways, including:

How do I find a quality CBD oil product?

Finding a quality CBD oil product is not as easy as a google search and a few quick label scans. Unfortunately, because the FDA doesn’t recognize CBD as a dietary supplement, they don’t regulate anything in the market. This means that labels on the bottle can contradict what is actually being found in the bottle.

This doesn’t mean it’s impossible to find a good CBD oil product. Reputable companies are out there, so do you research and ask lots of questions. Stick to companies that have positive, legitimate reviews and quality customer service ready to give you thorough answers your questions.

How will I feel on CBD oil?

Most people who take CBD oil report feelings over relaxation, calm, and well-being. Depending on the type of administration, you could feel the effects immediately (with smoking), or in about an hour or so (orally). Noticeable effects of CBD can last up to 4-5 hours, although it will remain in your system for about 3 days to a week. This just means you are reaping the benefits of CBD oil long after you take it.

Will I fail a drug test on CBD oil?

The thought of a cannabinoid circulating your system for up to a week is enough to make anyone think twice, especially since it’s pretty difficult to get through adult life these days without having to take some type of drug test. Be it pre-employment or mandatory drug screening, you don’t want to have to think twice about whether you will pass or fail when the time comes.

Failing a drug test as a result of ingesting a CBD oil product is possible, but extremely rare, and typically only in cases of extreme dosing. Standard drug tests only look for THC and its metabolites, so no matter how much CBD is flowing through your system, you’ll be just fine. The exception to this is if your CBD oil somehow carried more than just trace amounts of THC, and the THC was picked up in the test. This is another reason to always make sure you are using quality CBD products.

Are there dangerous side effects to CBD oil?

The most dangerous side effect found in relation to CBD has to do with the way it can interact with certain medications. Talk to your doctor before taking CBD, especially if you are taking any over-the-counter or prescription medications found on this list.

CBD is considered to be a highly effective, safe drug to use. Take the time to do proper research, and ask as many questions as you can. Always properly dose any supplement or medication, and since everyone is different, it’s important to listen to your own body when using CBD oil.