Is CBD Safe for Teens? 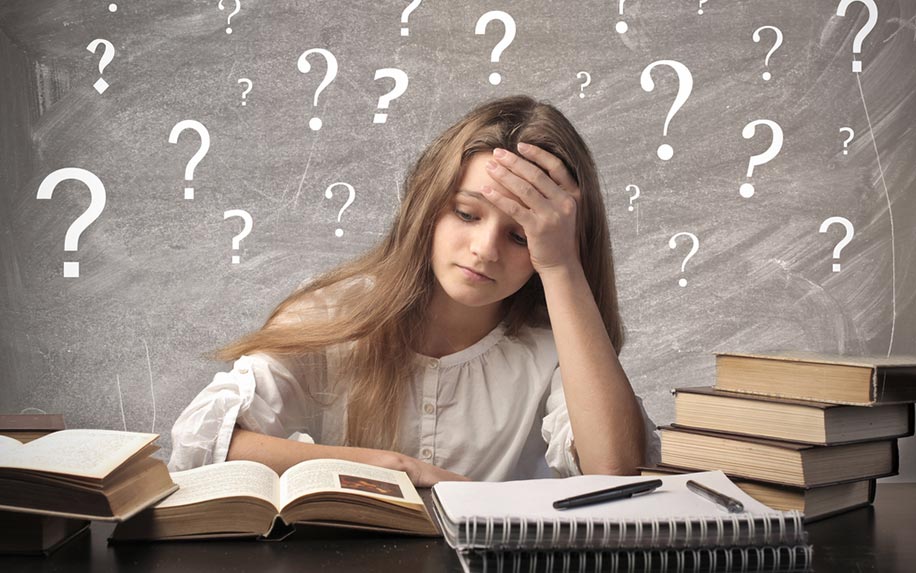 it's not common to question the effects of CBD on teens, but its something that should be considered before giving your teen CBD. Image Credit: By Ollyy on Shutterstock

Thirty percent of adolescents 13-16 years old have an anxiety disorder. Twenty percent of all teens experience depression before adulthood, and close to 5,000 young people 14-24 die by suicide each year. The autism rate in the United States today is 1 in 6 children, up 15 percent in just two years, and 470,000 children have epilepsy, including 1 in 100 teenagers. Add to that acne and general teenage angst and it’s no wonder that desperate parents are ditching the chemical compounds of traditional medications—especially when they don’t seem to be working or the side effects are too severe—and turning to alternative treatments like CBD products instead.

It’s hard to find statistics showing the use of CBD among teens, whether used recreationally or as a parent condoned health treatment, and specific pediatric studies on CBD and teenagers looking at how CBD helps in treating health issues are extremely limited. But CBD may have the same positive impact on teens as adults in treating and relieving a variety of conditions—including anxiety disorders, chronic pain, immune system conditions, in reducing inflammation (which helps acne among other things), epilepsy and seizures, and much more.

But more and more parents today are turning to CBD products with their pediatrician or physician’s guidance due to proven positive results in general studies about CBD’s effectiveness in treating adult ailments that teens suffer from, too. And with dry mouth and drowsiness being the most common effects of CBD, it’s appealing to both parents and teens when prescription drugs for acne and anxiety in particular can have unpleasant side effects.

What’s the Difference Between CBD and Marijuana?

Marijuana is the ground up mix of the dried bud flowers of cannabis sativa, the cannabis plant. CBD is cannabidiol, one of the cannabis plant’s natural phytocannabinoid compounds that works with our body’s natural endocannabinoid system which regulates essential functions like mood, pain and sleep—issues that teens often struggle with in general. It also helps stimulate our ‘happy hormones,’ serotonin and dopamine, which help regulate stress, reduce anxiety, make you more socially agreeable, and in a calmer state.

CBD and THC
Marijuana contains THC (tetrahydrocannabinol), the substance in cannabis that gives the intoxicating high and can aggravate anxiety. CBD contains less than 0.30 percent THC, so has no mind-altering effect—another reason why CBD is proving a good alternative choice for teenagers.

CBD Is Proven in Reducing Inflammation
If your teenager has ADD, ADHD, or an ASD—autism spectrum disorder—CBD is also a valid choice of treatment for young people because it has the capability of reducing inflammation. People often don’t realize that these conditions are associated with inflammation, but cognitive function studies are finding that inflammation has a significant impact on the brain.

CBD, Epilepsy and Seizures
The most research studies on CBD as a treatment have been in the field of Epilepsy, and in June 2018, an epilepsy drug called Epidiolex—which in clinical trials reduced seizures by 39 percent—was the first drug with CBD to be FDA approved.

What’s The Best Way to Give CBD to My Child?
Cannabidiol comes in the form of CBD oil and is best taken orally as the oil (the CBD oil from the cannabis plant is usually mixed with another oil such as coconut or olive oil and flavored, though it can still have an unpleasant smell), or as a tincture or gel capsule. CBD oil is edible so it can be mixed in foods and drinks.

Is CBD Oil Expensive?
Yes, it can be pricey. But when a teenager is taking ongoing and often expensive medications for their health condition, most parents will pay the expense to help their teen be healthier and happier. Many parents are even going to the expense of moving to states when cannabis and CBD are legal or they can get a medical marijuana card for CBD oil products.

How Do I know If My Teen Is Using CBD Recreationally?
Because the side effects of taking CBD oil are minimal, it can be hard to tell if your teen is taking it. But if you’re concerned, get educated on CBD, and start a conversation with your kid about why they’re taking it and how it makes them feel. If they are, perhaps talk to your child’s doctor together so you can make healthy decisions.

And don’t worry—CBD is not addictive. The World Health Organization has concluded that “in humans, CBD exhibits no effects indicative of any abuse or dependence potential,” and declared CBD as non-addictive. However, be sure to consult with your doctor before making any medical or treatment decisions — particularly regarding a child’s health.