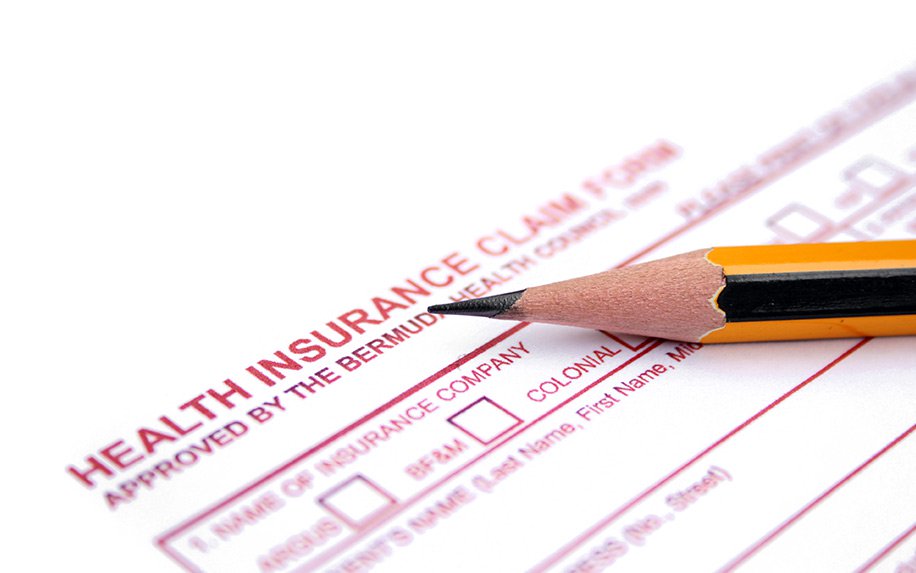 CBD is a blurry line that insurance companies are reluctant to cross. Image Credit: By alexskopje on Shutterstock

Though most people know that no health insurance plan will cover medical marijuana, many still have questions on whether such plans might cover CBD oil and CBD products. They don’t induce a high, after all, and since the federal government legalized hemp-derived CBD in the 2018 Farm Bill, it seems counter-intuitive to most that health insurance companies would be averse to a product that is both legal and wildly popular.

Yet as with many cannabis-related matters, old attitudes are easy to shift but difficult to eradicate completely, and the association of CBD with the

So, is CBD oil (of any kind) covered by insurance companies (of any type) in the United States? Across the board, the answer is no, another ramification of the uneven progress of American cannabis reform.

Unfortunately, CBD is also quite expensive, so people will likely continue to ask this question until the answer becomes yes.

One of the main challenges that prevents CBD from being covered under insurance policies is the hostility of powerful government agencies to any cannabis-related product — a sentiment that insurance companies have noticed and respected.

In its 2001 “Notice of denial of petition to reschedule marijuana,” the DEA emphasized that its main objection to the rescheduling of cannabis and its derivatives was not because of their potential for abuse, but rather for their lack of accepted use in medical treatment:

“If it is undisputed that such drug has no currently accepted medical use in treatment in the United States and a lack of accepted safety for use under medical supervision, and it is further undisputed that the drug has at least some potential for abuse sufficient to warrant control under the Controlled Substances Act, the drug must remain in Schedule I.”

This has remained a popular view among many federal authorities. In 2018, when U.S. Health and Human Services Secretary Alex Azar was asked about medical marijuana as a pain relief alternative to opioids, he responded by saying there is “no such thing as medical marijuana.”

Even agencies with a more open stance on CBD, like the FDA, are helping to block insurance companies from covering it — with one notable exception, an anti-seizure medication called Epidiolex. Costing around $32,500 out of pocket for a year’s treatment, it was approved by the FDA in 2018, subsequently downgraded by the DEA to a Schedule 5 substance (the same non-restrictive category as prescription cough syrup), and is now covered without exception by insurers. However, it’s also blocking other CBD-derived medications from getting the same treatment, since its approval by the FDA means that any drug containing CBD would have to go through the same arduous, expensive process. So far, no other medication has been up for the challenge.

And without FDA approval, insurance companies won’t approve of CBD, either. When the public relations manager of Humana, one of the country’s five largest insurers, told VICE why the company did not insure medical marijuana, he could just as easily have been talking about CBD. “As of right now, there is no FDA-approved marijuana product, and we therefore do not currently offer a prescription drug benefit for medical marijuana,” he said. “If there were to be an FDA-approved medical marijuana product in the future, it may be covered depending upon the terms of the individual member’s drug coverage.”

What Would Have to Change for Insurers to Cover CBD Oil?

Barring an unexpected act of Congress, there are two potential ways in which CBD oil (or at least certain types of it) could be covered under health insurance plans, and neither of them are likely to be especially fast.

The first, and most obvious, is standard FDA regulation. On May 31, the FDA held a public hearing on issues around CBD’s regulation, such as the medical conditions it has shown effectiveness in treating and its side effects. A working group that was assigned to analyze the problem recently published a statement paper called “FDA is Committed to Sound, Science-based Policy on CBD,” which clearly spells out the agency’s stance

“If a product is being marketed as a drug — meaning, for example, that it’s intended to have a therapeutic effect such as treating a disease — then it’s regulated as a drug, and it generally cannot be sold without FDA approval.”

FDA approval is a long and rigorous process, meaning it could take years for CBD-based drugs to reach the market even if the FDA changes its stance. In the meantime, standard CBD oil — the kind found in pharmacies, supermarkets, and medical cannabis dispensaries around the country — would still not be covered.

However, elsewhere in the paper, CBD users are given the possibility of an alternative: “The Agency is committed to science-based decision making when it comes to CBD, while also taking steps to consider if there are appropriate regulatory pathways for the lawful marketing of CBD, outside of the drug setting.”

For the time being, the best (and only) bet for subsidized CBD oil may come from the companies that produce it, some of which will give Medicaid card holders a 20 percent discount out of their own pocket.