Doctors Speak Out on the Benefits of CBD 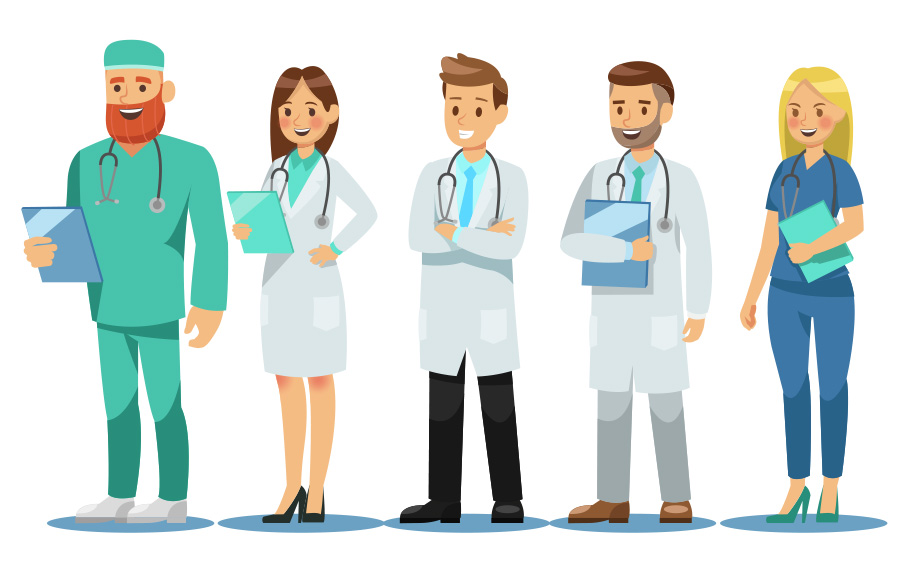 Image Credit: By Yindee on Shutterstock

In recent years cannabidiol, better known as CBD, has been touted as one of the most exciting medical developments around. Whether it be for cancer treatment, chronic pain, Crohn’s disease or epilepsy, CBD has been at the forefront of the media and really captured the attention of ordinary men and women.

Many people still have concerns that cannabis is the dangerous drug it has been portrayed as for decades. The fact is, however, that CBD has been scientifically proven to contain a long list of medicinal qualities which could be of significant benefit to those suffering from numerous illnesses.

In this video, medical experts from a range of fields speak out about their hopes for the development of cannabis-based medications in the future. They attribute these hopes to the understanding provided by over 1,200 peer review journals which have investigated the benefits of the drug.

CBD has been proven to perform some highly impressive functions. These include aiding anxiety and stress, killing cancer cells, acting as a powerful anti-inflammatory and antioxidant, improving sleep, and reducing seizures.

While research into these functions has been ongoing for a number of years, it seems that the medical community is really getting behind the research as of late, and is becoming more outspoken than ever in support of the uses of CBD.

This video is very informative for anyone who is unclear as to the wide variety of healthy benefits that CBD is now conclusively known to contain. The expert opinions of these doctors will certainly help to sway many people who have, up until now, remained on the fence of the medical cannabis argument.

As attitudes towards medical cannabis and CBD shift in the minds of Americans across the United States, the research efforts of medical scientists are continuing in earnest. This, along with the FDA approval of the first ever cannabis-based drug, paints a very positive picture for the future of medical cannabis in America.