CBD Topicals Have a Problem. Could Nanotechnology Be the Answer? 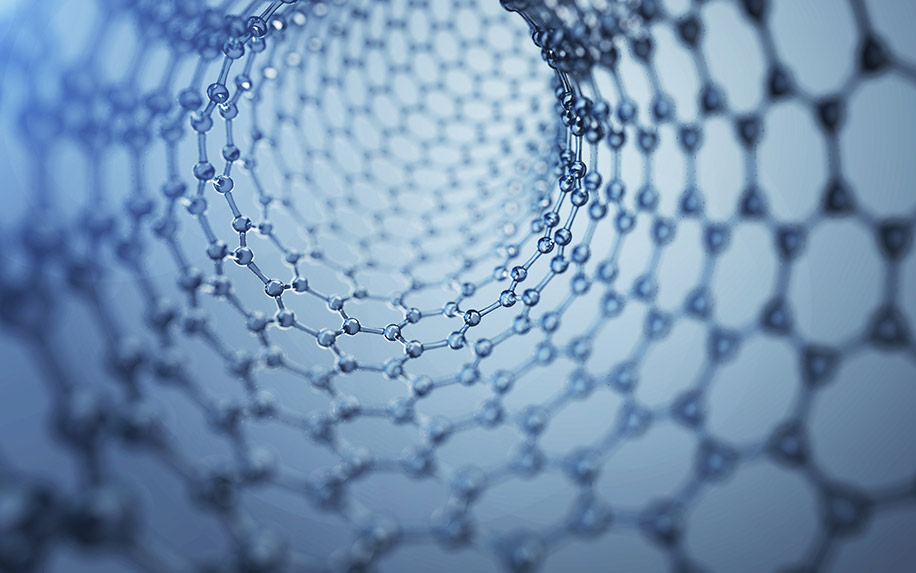 Nanoemulsions are a relatively new form of transdermal cosmetic. Image Credit: By Egorov Artem on shutterstock.

In early April 2019, the Food and Drug Administration (FDA) amended its cannabis FAQ to address the previously overlooked phenomenon of cannabis cosmetics. In the last several years, these have become a major trend, landing in the beauty sections of national pharmacy chains Walgreens and CVS and inspiring dedicated “CBD spaces” in high-end stores like Saks Fifth Avenue and Standard Dose. The new FAQ section made it clear that cosmetics, unlike drugs or food, are not subject to FDA pre-approval and can be freely sold without rising legal consequences.

However, this good news comes with a catch: The reason the FDA isn’t worried about CBD topicals is because most of them aren’t capable of entering the bloodstream, which limits their potential potency. While the FDA has warned against using other forms of CBD, such as edibles and tinctures, the administration seems to view topical products as more of a harmless oddity.

The silver lining is that early research has shown some topical CBD preparations could still have health benefits, despite their inability to penetrate deep into the muscle tissue. Researchers believe they’re able to do this by interacting with the plentiful CB2 receptors in the skin’s surface to counter inflammation and pain. Transdermal applications, which pass through the skin to the bloodstream, have also shoehorned their way into the mainstream CBD beauty product category. Thus far, they haven’t attracted much attention from the FDA, which seems to be concerned only about products that make drug-like claims, such as those which are marketed as treating or preventing skin cancer.

While CBD topicals that only interact with the stratum corneum — the outer layer of skin — have shown promise in the quick treatment of problems like acne or excessive dryness, the scientific consensus on topicals’ other uses hasn’t changed substantially from 2017, when Rachael Schultz wrote in Shape, “There’s practically no scientific data to support the idea that a CBD-infused topical cream is any more effective than other topical pain relievers, like Tiger Balm, BenGay or Icy Hot.”

This is a big reason why so much of the research and development focus concerning CBD topicals has been put into the development of effective nanoemulsions, which are micro-carriers that can transport a substance past the epidermis and into the bloodstream. Once there, they can have a deeper effect on pain and inflammation produced by chronic disorders.

Why Nanotechnology Could Be the Key to Effective CBD Topicals

Nanoemulsions are a relatively new form of transdermal cosmetic: water-soluble applications made of tiny droplets that improve permeability through the skin. A nanoemulsion can reduce the droplet size in a topical to as little as 10 nanometers (nm), which helps penetrate the stratum corneum’s cutoff of 500 nm and cleanly pass through the epidermis, which is only possible with droplets sized 80 nm or less. This stands in contrast to coconut oil, the most popular emulsifier in CBD topicals today, whose droplets range from 1,000–10,000 nm and are confined to the skin’s surface as a result.

This new method of transport has special relevance to cannabinoids like CBD, which are hydrophobic when extracted into oil. As reported in Yahoo Finance, companies like Canada’s Geyser Brands are developing their own nanoemulsion processes for application in both cannabis cosmetics and beverages, with a goal of increasing their bioavailability in non-smoked form. Cannabis-infused products like these are the fastest-growing segment of the industry, tapping into a more mainstream market that still associates smokable cannabis with the stigma they’ve carried in the past.

If the bioavailability of CBD topicals begins to increase through new delivery methods such as Geyser’s NanoFusion model, the possibilities of the medium will start to get a lot more interesting. The most intriguing aspect of a topical that both works on the skin and permeates to the bloodstream is for site-specific targeting of pain and inflammation. While the jury is still out on CBD’s neuro-protective qualities and beneficial effects on skin conditions and infections, nanoemulsions are an obvious choice for CBD topicals targeting such uses as well.