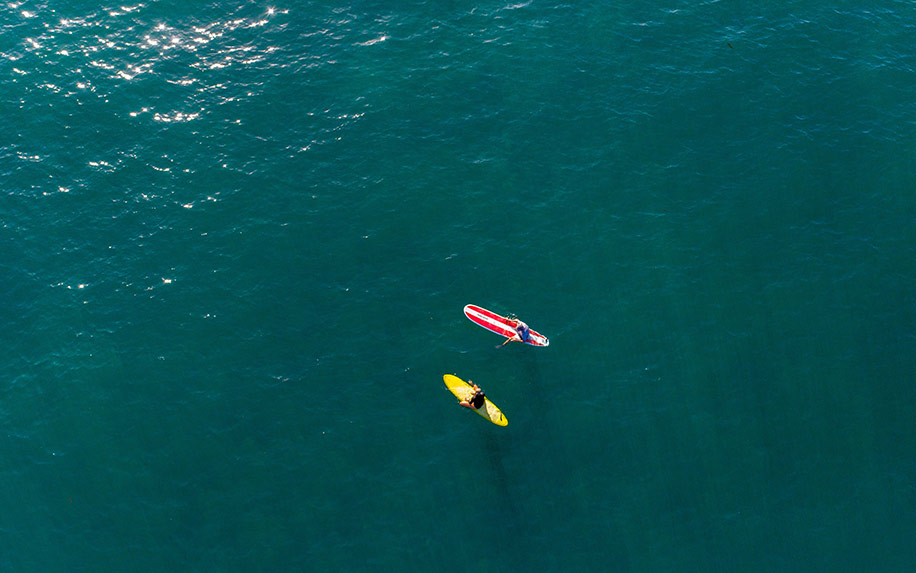 Dr. Kalev Freeman MD PhD, as a doctor, is always getting asked about the medical effects of hemp products. Hemp products, in this particular case, refers to those derived from industrial hemp. Industrial hemp, like marijuana, is falls under the cannabis sativa plant species. However the two differ in significant ways. Hemp has negligible traces of Δ⁹-tetrahydrocannabinol (THC), less than .3%. Cannabidiol (CBD), is the naturally occurring primary compound in hemp.

CBD, unlike THC, is non-psychoactive. THC was identified as the primary psychoactive chemical compound in the cannabis plant. THC and CBD are examples of cannabinoids, chemical compounds found in the cannabis plant. Marijuana used for solely recreational purposes can be as much as 30% THC. THC is attributed to the psychotropic effects, that give recreational users a “high,” but may also cause anxiety and paranoia in vulnerable patients.

Dr. Freeman Explains What Cannabinoids Are

Dr. Freeman explains Cannabidiol (CBD) medical benefits in a this brief introduction to the extremely promising compound. CBD is able to actually block some of the psychoactivity caused by THC. Phytocannabinoids (plant cannabinoids), like THC and CBD, act on the human body through the Endocannabinoid System (ECS). The ECS has two primary cannabinoid receptors: CB1 and CB2. There are three types of cannabinoids able to act on the ECS. The three cannabinoid types are:

As stated, phytocannabinoids are plant derived. Endocannabinoid means internal cannabinoid. These cannabinoids naturally occur within mammal’s bodies. Synthetic cannabinoids are chemically engineered to mimic natural cannabinoids. They are used for their medicinal effects. They use synthetic instead of natural due to the still strict regulations on the cannabis plant in the West.

What The Medicinal Benefits of CBD Are?

There is mounting evidence that hemp-derived extracts, containing CBD, have anti-inflammatory and analgesic effects. Physicians are exponentially suggesting CBD as a secondary or primary treatment for the following symptoms and related conditions:

This has proved particularly fruitful in patients who had little to no success with other therapies or prefer natural alternatives. CBD has anxiolytic (anti-anxiety effects) making it effective in treating anxiety disorders but also day-to-day stress. Daily stress can wear on the body, leading to later health problems. In particular, CBD is promising when it comes to treating chronic pain and associated ailments.