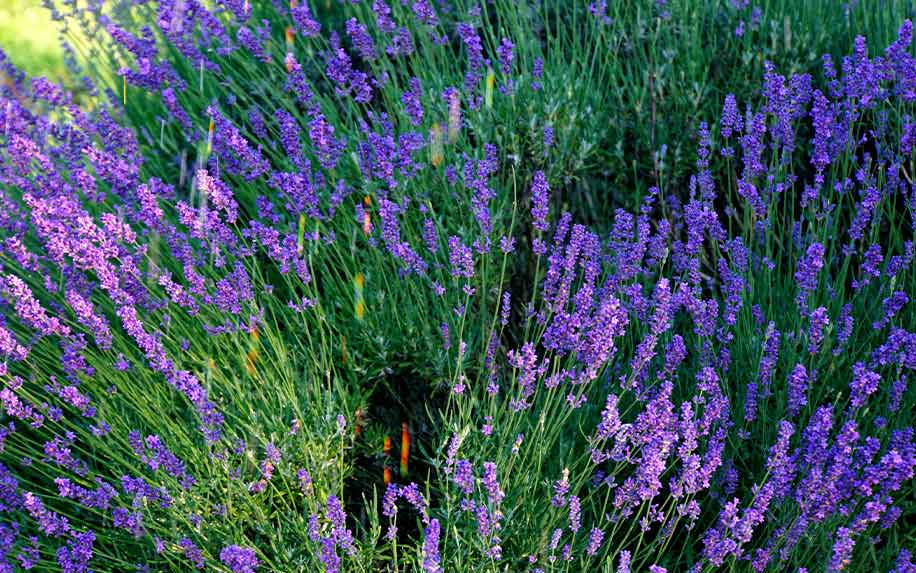 CBD: Americans can’t seem to get enough of it, and we’re using it in increasingly weird and inventive ways (CBD workout clothes, anyone?). But brands are also finding ways to blend this hot new trend with old-school delivery methods and few products illustrate this as clearly as CBD aromatherapy pods.

What exactly are they, though? If you’re picturing a traditional diffuser, think again. CBD aromatherapy pods look more like rectangular vape cartridges, and they’re used in much the same way (the only major difference being that you’re supposed to exhale through your nose, not your mouth).

So far so good, but why would you want to use them? It’s not (just) about the pleasant smell — in theory, CBD aromatherapy pods could be useful for all the reasons people usually use CBD, from relieving stress to sleeping better to having better sex. And in case you’re wondering: No, they won’t get you high.

But in a world full of less-than-credible CBD products, do aromatherapy pods offer a legitimate way to feel better, or are they just another scam trying to capitalize on the non-intoxicating cannabinoid’s popularity?

Here’s what you need to know:

There’s a lot of crossover between the CBD and aromatherapy worlds, but so far only one brand has cornered the infused pod market.

That would be KININ, a California-based wellness company that claims its pods can “directly address mental and physiological states simultaneously,” according to CEO Matt Harrigan. Taking a page from Dosist and their popular dose pens, KININ’s “wellness pods” are formulated for a variety of specific purposes:

Each of the pods, which can be found on KININ’s website, cost $20 a pop, though you can get a small discount if you set up auto-shipping. They’re made with CBD isolate — which is not the most effective type — and the brand is curiously tightlipped about how much each pod contains, saying only that they come with 16 mg per milliliter (there’s no indication how many milliliters is in a pod.

How Do You Use CBD Aromatherapy Pods?

Using KININ’s CBD aromatherapy pods requires that you also purchase the brand’s vape pen-like ECO device, which look so much like regular vape pens that the brand’s FAQ page includes a section titled “Wellness Pods Are not E-cigarettes” [sic].

However, since they’re used in almost exactly the same way — as mentioned before, the only major difference is that you’re supposed to exhale through your nostrils instead of your mouth — you’d be forgiven if you thought, “Ah, so you’re pretty much just vaping it then.”

Here’s What Science Says About Aromatherapy and CBD

People have known (or at least theorized) about the healing properties of aromatherapy for millennia. In fact, cave paintings in France dating back to 18,000 B.C. show oils being used as medicine, and ancient Egyptian records show the use of aromatic flora for their healing capabilities, as reported by Massage Magazine.

In recent years, a number of scientific studies have suggested that our ancient ancestors knew what they were doing. A 2013 study in Evidence-Based Complementary and Alternative Medicine showed that “aromatherapy effectively reduced the anxiety levels and increased the sleep quality” of hospital patients in intensive care units. There was also a 2016 study in Pain Research and Treatment that found “aromatherapy can successfully treat pain when combined with conventional treatments.”

However, as Dr. Brett Bauer of the Mayo Clinic points out, research into aromatherapy is still limited, and the essential oils commonly used in it aren’t regulated by the Food and Drug Administration (FDA).

Both of those caveats apply to CBD as well. It’s not too difficult to find (limited) studies suggesting CBD could relieve pain, or reduce anxiety, or improve sleep — but how does it work when combined with aromatherapy?

It’s hard to say with any degree of certainty. Anecdotal reports suggest that inhaling CBD oil vapor could heighten the effects of essential oils used in traditional aromatherapy, since both are full of terpenes that have a wide range of therapeutic properties. However, no studies have examined this theory, so make of it what you will.

So Are CBD Aromatherapy Pods Legit?

No studies have specifically examined the ability of CBD aromatherapy pods to do what they claim to do, so answering this question requires a bit of sleuthing.

According to a review from the PDQ Integrative, Alternative, and Complementary Therapies Editorial Board, “The effects of aromatherapy are theorized to result from the binding of chemical components in the essential oil to receptors in the olfactory bulb, impacting the brain’s emotional center, the limbic system.”

That’s a big heaping spoonful of science in one gulp — but what does it tell us about the chances of CBD aromatherapy pods easing your stress/insomnia/etc.?

Let’s start with the olfactory bulb, which is the part of your brain that processes information about smells. As the name suggests, it’s part of your body’s olfactory system — which is also home to a number of cannabinoid receptors, as detailed in a 2019 study.

Many of CBD’s therapeutic effects are linked to its ability to interact with a certain type of these receptors, called CB2. However, the study in question only identified the presence of CB1 receptors. A previous study from 2015 found that mice, at least, do have CB2 receptors in their olfactory systems, though they don’t seem to have much of an effect.

To make a long story short — you might feel better after using a CBD aromatherapy pod, but there’s no scientific evidence that those good vibes are the result of anything more than the placebo effect.

While “personal aromatherapy vaporizers” like KININ’s Eco (and the wellness pods it uses) have enjoyed a surge of popularity in recent years, they’ve also attracted a good deal of skepticism from experts.

As Amy Kreydin, a certified clinical aromatherapy practitioner,  told Good Housekeeping: “The truth is, we just don’t know what’s happening to the essential oils when you heat them. Vape pens are too new for us to have that research, so we don’t know the full safety profile.”

Concerns about vaping have been growing for months, due to a nationwide epidemic of lung illness caused by vape products. While most of these cases have been traced back to black market THC cartridges, it’s also put a spotlight on the shoddy (i.e. non-existent) regulatory standards of the CBD industry.

In light of that, it’s concerning that KININ doesn’t appear to have its products tested by third-party labs. This doesn’t necessarily mean that their CBD aromatherapy pods are full of contaminants like pesticides and heavy metals — or devoid of CBD, like many untested products — but it certainly doesn’t put your mind at ease.

So despite their reasonable price, you’re still probably better off saving your money.