Catered Cannabis: CBD Made Just for You and Your Body 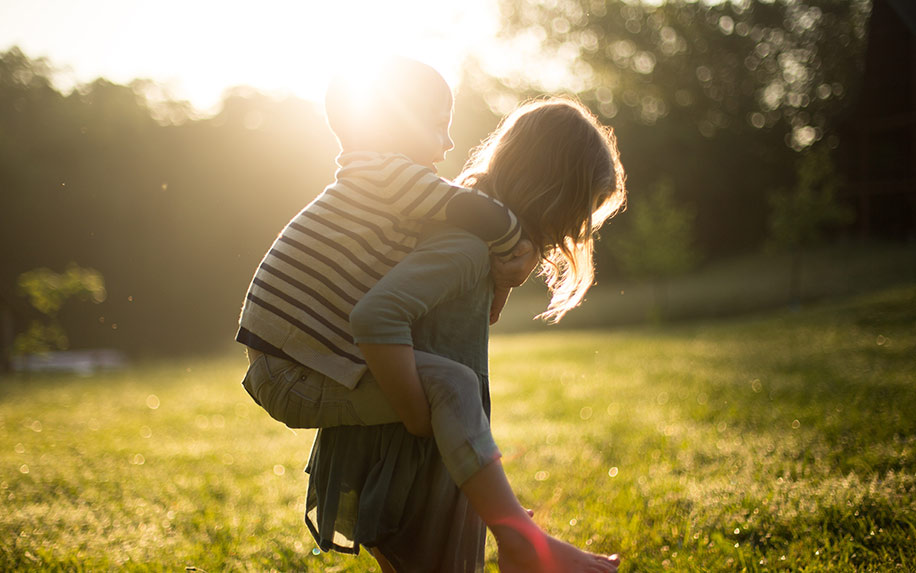 Cannabis or Marijuana is a plant that has been used by humans for thousands of years, both for spiritual and medicinal reasons. This longtime relationship between humans and the Cannabis plant is largely facilitated by what is called the Endocannabinoid System.

Though taboo and false information have worked to demonize this plant in the relatively recent history of its use, political developments have allowed for the medicinal benefits of Cannabis products to be more fully explored. CBD oil represents one of the most prominent products of the Cannabis industry to be used for its medicinal properties.

What is CBD Oil?

Cannabidiol or CBD is one 113 identified cannabinoids that are part of the Cannabis plant. CBD is the cannabinoid that has been shown to have the largest potential for medicinal uses. Unlike Tetrahydrocannabinol, more commonly known as THC, CBD has no psychoactive effect, so consuming it does not get you “high.” Different strains of Cannabis contain differing concentrations of cannabinoids.

How is it Made?

While there are several common methods for the production of CBD oil, the first step in all of them is to select a strain of Cannabis that is particularly rich in CBD, and low in THC.

The original form of extraction occurs by soaking the plant in an alcohol solution until all the Cannabinoids have leached into the alcohol. The alcohol is then evaporated, and the remaining cannabinoid rich oil is ready for consumption. Although there have been a few developments that have allowed for increased efficiency on an industrial scale, this simple process has remained more or less the same since it was developed.

A more sophisticated form of extraction is to use CO2. Using a system of chambers and the application of pressure, CO2 can be used to separate cannabinoids from the plant base. Each kind of cannabinoid gathers into the different chambers. The benefit of this method is that it allows for more precise CBD oil development because different cannabinoids and their amounts can be chosen based on the desired effects.

Although many advocate the pluses of the “entourage effect,” where the whole of all the cannabinoids acting together is considered greater than the sum of their parts, there are benefits to being able to customize the CBD oil in this way.

How is it Used?

There are tons of different ways to consume CBD oil, with a different array of pros and cons.

One of the most popular ways to use CBD oil is to vape it with a regular vaporizer like any other vape oil. Just like vaping tobacco based products is safer than smoking them, vaping CBD oil is a safer, healthier alternative to smoking it. Because it is fast acting, many people use this to quickly treat anxiety.

Another popular method to use CBD oil is to use in a topical ointment or cream. This approach allows CBDs natural anti-inflammatory and pain relieving properties to work on the skin. This method is also choice because there are no psychoactive effects regardless of the THC level.

Tinctures and specifically sublingual application is another effective medium for consuming CBD oil. Combining the oil with alcohol creates a versatile and potent tincture that can be used in a variety of ways. Most popular is a small spray that you apply directly under the tongue. It can also be mixed with other food or drinks

Preparing CBD oil in an edible form is another great option. Particularly pairing CBD oil with baked goods can be an effective way to consume CBD oil. This form lasts the longest, and has the most optimized effects from the same amount of CBD.

There is much more to learn about CBD oil and how it can be used for its medical benefits.