Cannabis Chemistry: From Hemp to Promising Medicine in CBD Oil 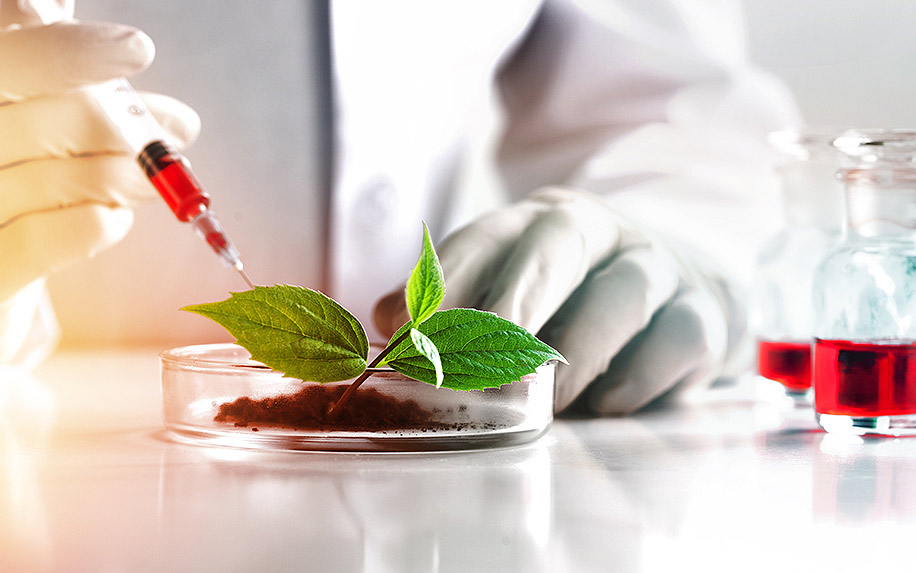 The unique chemistry of the cannabis plant and its compounds, including CBD make it an important discovery for treating many different conditions and diseases. One interesting area of research is the difference autism treatment with CBD Oil can make in the treatment of Autism by targeting specific receptors in the brain.

Quickly changing laws surrounding the politics of cannabis make it difficult to ascertain the many benefits becoming available to us from this versatile plant. Our society largely views cannabis as a recreational drug or medicine, This creates an ongoing dialogue with contrasting opinions on the matter. Cannabis contains a variety of chemicals that we are learning more about everyday called cannabinoids, some of which interact with our bodies and have a variety of effects. Society has an ancient history with the cannabis plant, where it has been both glorified and demonized. Hopefully by educating people about the cultural significance and chemistry of cannabis, we might create a dialogue that eliminates the false-dichotomy that portrays cannabis as strictly a medicine or poison. CBD oil is one of the many cannabis products showing promise in treating a range of medical conditions. The views expressed within this article are for reference only and should not be used to make any decisions without consulting your doctor first.

Cannabis Has Been Used for Over 10,000 Years

Cannabis, also commonly referred to as “marijuana” or “pot”, is a medicinally and culturally significant herbaceous plant that depending on the variety grows anywhere from several to nearly fifteen feet tall. It is closely related to hops which are used in beer for their bittering and aromatic qualities.

Cannabis is useful in a variety of ways, not only for medicine, but for creating a strong fiber that can be used for clothing, and even building material with a low carbon footprint.

Cannabis used for hemp fiber has an ancient history which has been traced to the foothills of Eastern Asia dating back to around 8000 B.C., from Asia it spread to India and Europe, where its psychotropic properties were discovered, and eventually the U.S. during which time drafts of the Declaration of Independence were written on hemp paper. Later cannabis was sold as candy for several decades in Manhattan until about 1900 and was considered to be “a pleasurable and harmless stimulant” (Stewart 2009).

The Underground Renaissance of Cannabis and Modern Medicine

The types of cannabis that were grown by black market botanists throughout the 60’s and 70’s for high concentrations of psychoactive compounds, are referred to by botanists as sinsemilla, a spanish term meaning “without seed” (Pollan 2003).

Emerald colored groupings of flowers, or buds on the female sinsemilla plants are adorned with particularly high concentrations of plant chemicals known as “cannabinoids”, some of which have potential medicinal benefits. The buds of the female sinsemilla plant contains the highest concentrations of cannabinoids, while the stems and leaves contain them to a lesser degree. Depending on the type of cannabis being cultivated it will have more or less of certain cannabinoids. Unlike sinsemilla, hemp varieties contain relatively low amounts of the psychotropic cannabinoid but still contain other medicinally relevant plant chemicals.

The Recipient of Cannabinoids: The Endocannabinoid System

Many organisms have unique parts of their nervous systems known as the endocannabinoid system (eCS), that scientists first identified in 1988. It fascinatingly is involved an array of sensations, including: appetite, pain-regulation, mood and even memory in the human body.

Humans produce endocannabinoids, which are chemicals produced naturally by our metabolism, that interact with the eCS. Interestingly, the eCS can be targeted by cannabinoids that are unique to the plant genus cannabis.

Cannabinoids: The Medicine and the Drug

Many cannabinoids are not yet fully understood but considerable research is being applied to these versatile plant chemicals, leaving us to wonder what cannabinoids are, and how they interact with the nervous system?

There are two distinct receptors discovered within the eCS which have been identified and are referred as the cannabinoid type 1 (CB₁) and cannabinoid type 2 (CB₂) receptors. The CB₁ receptors are localized mostly in the brain of humans and the CB₂ receptors in the peripheral nervous system.

The Psychoactivity of THC

Tetrahydrocannabinol (THC) interacts with the CB₁ receptor of the eCS, and is the only known psychoactive compound from cannabis. THC produces the characteristic effects commonly associated with socially unacceptable consumption, like mood change and differences in perception. with other words, THC is the part of the plant that gets you “high”.

The pharmaceutical name for the compound THC is referred to as “dronabinol” and is used in treating illnesses ranging from anorexia, HIV/AIDS, as well in chemotherapy to provide relief from nausea and vomiting (U.S. Library of Medicine 2017).

THC content has heavily dominated the goals of cannabis growers for decades, but another compound cannabidiol (CBD) is getting increased attention due to a plethora of potential medicinal benefits without the psychoactive effects.

CBD: Thought to be Devoid of Psychoactivity

CBD is a cannabinoid that has an important and distinct difference from THC. CBD actually has a complete absence of any recorded psychoactive effects (U.S. Library of Medicine 2017).

Modulating the activity of the endocannabinoid system turned out to hold therapeutic promise in a wide range of disparate diseases and pathological conditions, ranging from mood and anxiety disorders, movement disorders such as Parkinson’s and Huntington’s disease, neuropathic pain, multiple sclerosis and spinal cord injury, to cancer, atherosclerosis, myocardial infarction, stroke, hypertension, glaucoma, obesity/metabolic syndrome, and osteoporosis, to name just a few

CBD oil and other CBD products which are trending in use for medicine are being researched for their effectiveness in treating debilitating neurological disorders like post-traumatic stress disorder.

In a 2016 study, CBD oil was administered to a 10 year old patient suffering from sleep loss and post traumatic stress disorder, due to a history of abuse and neglect. While pharmaceutical drugs provided only short-term and partial relief, administration of CBD oil was effective in increasing the patient’s quality and duration of sleep, and decreased anxiety (Opila-Lehman et al 2016).

There are many ways that THC or CBD products can be obtained, although it is difficult to know who to trust. As legalization of cannabis moves forward, cannabis consumers are hoping to see more transparency from the companies and government involved in the quickly growing cannabis industry. Hopefully by educating people about the various benefits available to us from cannabis we might help shift the paradigm from it being viewed as a harmful drug, to a valuable industrial commodity, and powerful medicine.

Currently, THC and CBD are still considered schedule 1 drugs by the D.E.A. while simultaneously being legalized in many states for medical and recreational use.

Barack Obama was quoted referring to the legalization of cannabis in Washington and Colorado as saying,

“It’s important for it to go forward because it’s important for society not to have a situation in which a large portion of people have at one time or another broken the law and only a select few get punished.”(Remnick 2014)”.