Can CBD Help With Jet Lag? 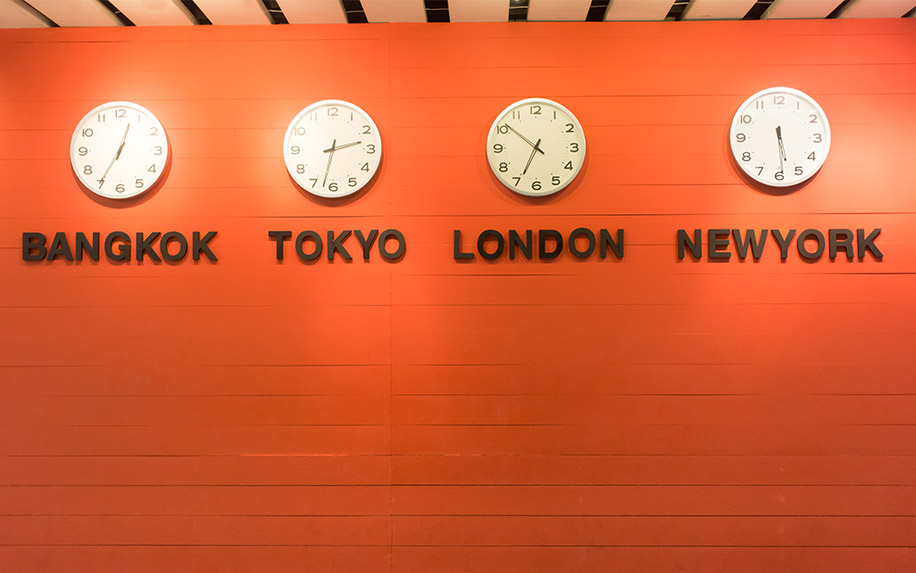 Anecdotal reports indicate that CBD could be effective for combating jet lag.Image Credit: By kunanon on shutterstock.

After spending your hard-earned money on a vacation, the last thing you want is to waste the first few days in paradise getting over jet lag. However, with the boom in CBD sleep products and newly-revised TSA regulations that now allow passengers to bring (at least some) of those hemp-derived products on board, travelers might have a better chance than ever of avoiding the post-flight doldrums.

Spurred by a rapidly-growing number of scientific studies and personal stories from users, both brands and consumers are exploring new potential uses for CBD. One of the most intriguing ideas floated recently is that CBD could be a boon to those suffering from jet lag by making it easier to sleep, promoting relaxation, and relieving nausea and other digestive issues.

Though there haven’t been any scientific studies on CBD’s ability to combat jet lag, anecdotal reports indicate it could be effective. Margaux Lushing, the founder of a health-focused travel company called Well + Away, told Eaze it helped “[regulate] my sleep cycle to deal with travel” and that she’s become “a major fan of CBD” as a result. Another CBD user, Joe Gatto, wrote on Medium about how CBD helped him during a recent trip from Thailand to Ohio, saying it helped him “beat jet lag, eliminate drowsiness, and quickly get [my] swollen legs back to normal.”

Of course, CBD isn’t the only option for those hoping to avoid the hangover of a long-haul flight. These can range from all-natural options like melatonin or the vitamin-rich concoction, “Jet Lag Formula,” to prescription-strength pharmaceuticals like the sleep aid Ambien or the anti-anxiety drug Valium. However, while these drugs can be effective for some people, they’re also known cause side effects like addiction, drowsiness, nausea, depression, and headaches.

In non-travelers and travelers alike, CBD is often used to relieve symptoms of insomnia and anxiety. It does so by interacting with the endocannabinoid receptors, the system in charge of regulating the body’s energy, mood, and more.

By doing so, CBD has the ability to affect the body’s sleep-wake cycle — and there’s a growing body of evidence that suggests this could help you get a more restful night’s sleep, whether or not your head is leaned against the airplane window. For instance, a 2013 study published in the Journal of Psychopharmacology found CBD “[increased] total sleep time,” as well as the duration of REM sleep cycles (which is when the body reaches its deepest levels of relaxation and rejuvenation) — though it should be mentioned that this study was conducted on rats.

CBD has also been suggested as a possible solution for flight anxiety — which, aside from making it harder to sleep, can also put your body in a prolonged fight-or-flight state that may aggravate symptoms of jet lag like irritability and an inability to focus. And, given the ever-shrinking size of airline seats, CBD’s pain-relieving qualities can also prove useful, especially for people with chronic conditions like lower back pain or neuropathy. Once you’re relaxed and pain-free, it’s much easier to ignore the turbulence on your flight and get some shut-eye, giving you a better chance of landing rested and refreshed.

In addition, some research suggests CBD could have a positive impact on symptoms that aren’t traditionally associated with jet lag (but that make travel decidedly unpleasant) such as nausea and lack of appetite. As Janice Newell Bissex, a dietician and holistic cannabis practitioner, told The Washington Post, “CBD helps relieve nausea and can calm your nervous system and digestive tract.”

Taken as a whole, CBD’s therapeutic qualities seem to be well-suited to treat the sleeplessness, stress, and lack of appetite that comes with travel. But, as always, keep in mind that CBD is not a proven cure-all, and consulting with your doctor before use is always a good idea — especially if you’ve recently experienced a change in the severity of your symptoms. Another good tip is to always do your research on the CBD products you use. Because CBD is largely unregulated right now, there are few standards when it comes to quality control, though the Food and Drug Administration (FDA) has recently taken a harder line against inflated marketing claims and mislabeled products. Regardless, you should always ask to see a certificate of analysis from an independent third party laboratory before using a CBD product.

If and when you find one you like, you might find yourself actually enjoying that long-distance flight for once.