Ask an MD: How Do I Choose CBD? What’s the Best? 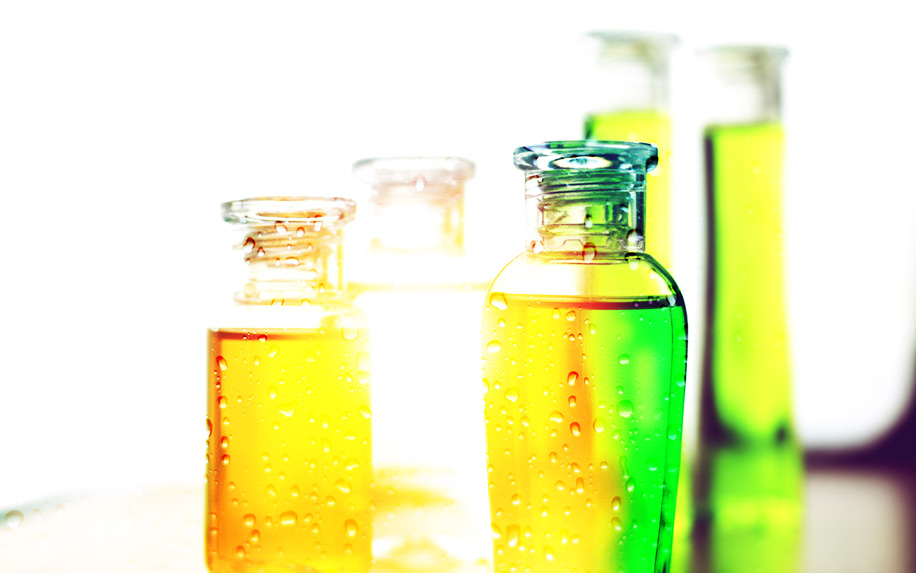 With little to no regulation on CBD oil, finding the best one is lie finding a needle in a hay stack! Image Credit: By thanasus on Shutterstock

Finding the CBD dose that’s right for you can be challenging. The question isn’t just, “how much should I take?” You also have to consider what kind of CBD oil fits your needs and preferences.

One of the most important factors when choosing a CBD oil is its cannabinoid content. Cannabinoids are naturally-occuring chemicals in the cannabis plant — the most well-known are THC (which has psychoactive properties) and CBD (which does not). Like all cannabinoids, both THC and CBD have a wide range of therapeutic effects. Currently, these are the only ones that have been researched to any significant extent, but scientists are beginning to broaden their inquiries into others, such as THCV.

Depending on the types of cannabinoids they contain, CBD oils can be divided into three main categories: full spectrum, broad spectrum (sometimes known as “partial spectrum), and CBD isolate, which is also known as “pure CBD.”

To determine which is best for you, it’s important to understand how cannabinoids work together.

Cannabinoids and the Entourage Effect

Studies have shown that CBD works well on its own as an isolate, but it seems to work better when the other cannabinoids are present. A full spectrum extract generally contains several other phytocannabinoids, terpenes, flavonoids, and other constituents from the plant. The synergy of these compounds regulates different actions in the body by way of the endocannabinoid system — a network of receptors throughout the body that controls functions like mood, appetite, and sleep.

Even though THC and CBD can have similar effects, such as anti-inflammatory actions, each accomplishes them in their own way. When the two of them work together, the result is a more diverse and robust response.

The endocannabinoid system is dynamic and complex and still actively being researched. However, studies have shown that a 1:1 ratio of CBD to THC is more effective at treating things like PTSD and anxiety than THC alone. This is called “the entourage effect” — in short, the whole is more than the sum of its parts. The ratio of CBD to THC appears to be the determining factor, since as these are the two most prominent compounds in the plant, they generally show up in higher ratios than the other cannabinoids.

To ensure the entourage effect, look for a full spectrum oil (which will contain trace amounts of THC) or broad-spectrum oil (which will contain no THC). These extracts will have a wide range of cannabinoids, terpenes, flavonoids, and other compounds found in the plant. Isolates will generally be labeled as “pure CBD” or “CBD isolate”. It’s also important to look for other ingredients such as flavorings and preservatives — the simplest formulations are generally higher quality products. Since there is not much regulation in the industry at this time, it’s best to avoid any additives.

If you are using a hemp-based CBD, it’s also important to know the country of origin and growing practices. As CBD is not yet approved by the Food & Drug Administration (FDA), there is no organic certification available. However, many companies in the US are providing third-party audits and reviews to ensure clean and organic growing practices.