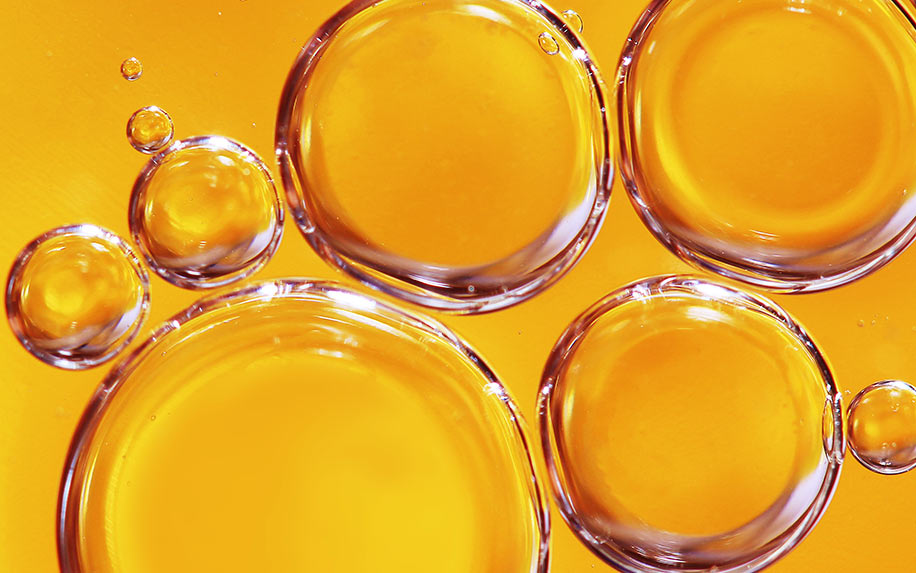 Image Credit: By Phitpibul2014 on shutterstock.

CBD oil is derived from the seeds of the industrial hemp plant, a type of cannabis. While hemp is a cousin of the better known marijuana plant, it doesn’t contain the psychoactive ingredients that give marijuana users such a “high”. The oil extracted from its seeds is now being heavily researched by scientists to understand how it can be used in modern medicine and findings are being evaluated by the FDA.

Unlike THC which binds with the CB1 receptors, CBD only influences, via chemical reactions, the CB1 and CB2 receptors. This chemical reaction is like a call to action for all of the other proteins and endocannabinoids (cannabinoids we make ourselves) to tell them to do their jobs by producing more of the resources our body needs to fight off intruders such as infections etc.

CBD also acts like a call to stop acting, which means if our body is producing too many endocannabinoids or proteins etc it can cause a chemical reaction which stops our body from over defending itself. A perfect example of this is acne which we will discuss below. These cannabinoids, endocannabinoids and cannabinoid receptors all communicate via the endocannabinoid system (ECS) within our bodies.

Around the world scientists have been testing pure CBD oil for its impact on the symptoms of a staggeringly large range of illnesses, chronic conditions and diseases. So far, the preliminary data has been very promising. While there is little evidence to suggest it may be able to cure any disease, there is much to suggest it can seriously reduce the symptoms and side effects of severe treatments.

6 Ways CBD Oil Can Be Used As A Treatment

Mentioned below are 6 areas in which CBD oil has been found to be very useful as a treatment.

CBD oil is proving to be a blessing for millions of youngsters across the world who are suffering from acne. Its antibacterial property and ability to minimize the overproduction of sebum, one of the major reasons for acne, along with its antibacterial and inflammatory properties make it a preferred choice for many people these days. The oil can be used as it is of via lotions or creams.

Depression can take months and even years to treat. Even after the condition is brought under control it needs to be monitored regularly. Moreover, the medicines used in the treatment can have serious side effects such as insomnia, headache, agitation, drowsiness, etc. In several clinical trials pure CBD oil has been found to reduce depression significantly, and without any notable side effects.

Some of the recent discoveries in medical research around CBD oil include the potential to address human heart and circulatory system issues. One of the biggest causes of heart conditions is high blood pressure. It has been proved that pure CBD oil and or full spectrum (high purity) CBD products not only lower high blood pressure but supervises the same consistently.

Researchers strongly believe that CBD’s inherent ingredients match up with those that the human body produces for various physical, mental and biological functions. Although, these are new domains for the scientists, promising preliminary results has forced project heads to prioritize and fast track further research as the prospect of using CBD to treat neurological problems is a particularly groundbreaking one.

As mentioned earlier, our body produces endocannabinoids that bind and interact with cannabinoid receptors (CB1 & CB2) in our nervous system. The addition of cannabinoids to our bodies impacts the ECS system, increasing neurotransmitter activity and thereby reducing the pain and the associated inflammation. This makes cannabidiol oil or hemp oil a very attractive treatment for chronic pain.
See the best CBD oil for pain here.

Experiments are currently underway to explore whether or not CBD and its complementary ingredients can actually treat cancer and other serious illnesses such as Parkinson’s disease, Tourette’s syndrome and Alzheimer’s disease.

This is based on a huge amount of anecdotal evidence which has appeared over recent years showing extraordinary results of people using CBD oil for Parkinson’s disease, ADHD, Cancer and severe skin conditions. This research could change the way we treat some of the more serious illnesses in the world and improve the prognosis and quality of life of millions of patients.

Much more research is being conducted into the causes of CBD oil in modern medicine today, All in all, it appears that CBD oil really does have the potential to become a powerful and beneficial treatment. Although, further research is needed into CBD overall to understand its full potential, its benefits and limitations before doctors can prescribe a certain dosage safely for a specific ailment.

At the moment patients and recreational users must experiment via trial and error to find a dosage which is right for them and their individual medical needs. As always we advise you to seek professional medical advice from your doctor before using CBD oil or any medication.