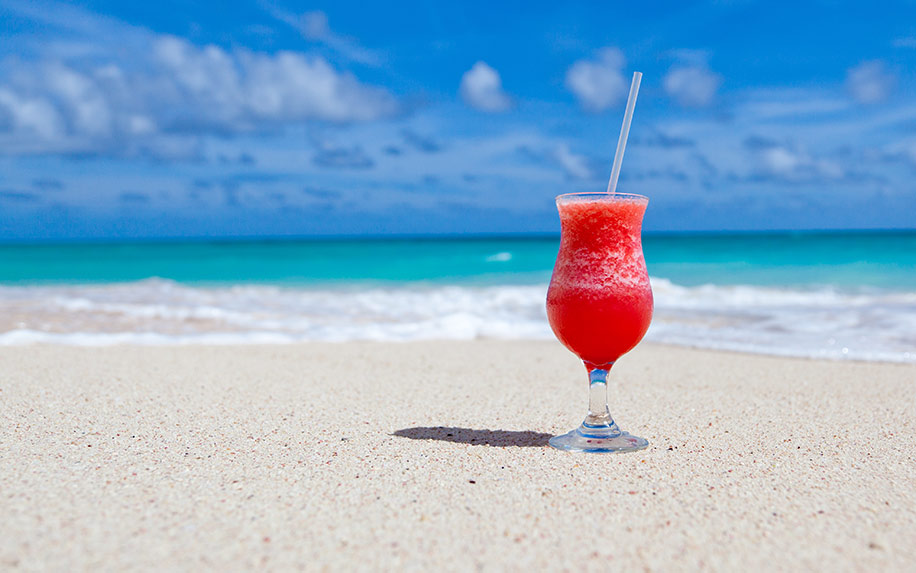 While the vast majority of adults enjoy a drink of alcohol during occasional social activities, an estimated 18 million adults in the United States suffer from alcohol abuse disorders. This accounts for 1 in every 12 Americans. The side effects of alcoholism on the individual are usually life changing and often life threatening.

Alcohol abuse tears marriages and families apart, destroys careers, disrupts communities and breeds violence and crime. For these reasons and many more, alcoholism is considered one of the greatest public health concerns of our time. Unfortunately, thus far the treatments available for those suffering from alcoholism have been largely unsuccessful.

While treating alcoholism with cannabis is a fairly new concept, it’s being met with enthusiasm around the globe. Alcoholism treatment centers claim that this innovative new treatment method, dubbed “marijuana maintenance”, is highly effective. Furthermore, research studies back up these claims. Many suggest that medical cannabis, or medical marijuana as it is sometimes called, could be the best possible treatment option for those who want to stop drinking. This is because it is highly effective at reducing withdrawal symptoms and improving mood simultaneously.

However, not all cannabis is the same. Over the years, hundreds of different cannabis strains have been bred, each for a unique purpose. Some are better equipped to tackle chronic pain while others are particularly effective at improving mood and overall mental health. Similarly, some are known to be ideally suited to the treatment of alcohol abuse and addiction. The best cannabis strains for alcoholism are listed below.

Northern Lights – This strain is enjoyed by medical patients and recreational users alike. Possibly the most popular indica on the market, this Northern Lights hits your body with a lazy, sleepy feeling and your mind with a sense of well-being. The THC content can get up to 26% and its sweet, earthy aroma and taste are pleasant.

Green Dragon – With sweet, earthy tones and a strong, pure indica kick, Green Dragon is a potent remedy for tight muscles and aching bones. In fact, it’s one of the most popular strains for any kind of physical pain including migraines, chronic pain, or injury. With a lower THC level of 12-16%, users report feeling a good combination of happiness and total relaxation.

Sour Diesel – Sour Diesel has been around since the early 90’s and is extremely popular among medical patients seeking natural stress and pain relief. The smoke can feel a bit harsh, so new users beware, it’s known to cause coughing for novice users. Most report feeling happy, energetic, and uplifted. Sour Diesel may only have an 18% THC average but it can still create an intense high which sometimes leads to paranoia.

Durban Poison – Great for morning use, Durban Poison hits almost immediately and delivers a clear, super focused alertness that is great for keeping you productive all day. It has a sweet, almost licorice-like aroma combined with earthy pines and can carry up to 25% THC. Users report feeling energetic and creative. However, this strain can cause anxiety and paranoia if not used responsibly.

Jack Herer – Jack Herer is described as creating a blissful and clear-headed high, leaving users feeling uplifted, focused and creative. Heavy on the earthy/woodsy notes, this strain has an appealing flavor and an effect that both recreational and medical users love. Averaging around 20% THC and packing an impressive burst of energy, this is better suited for morning use than evening.

OG Kush – OG Kush has the ability to make the user feel euphoric, mentally relaxed and creative. This is easily one of the most used strains for those suffering from alcohol abuse. It has an earthy smell and taste, thanks to Alpha-Pinene. This terpene not only contributes to the strain’s aroma and flavor, but also adds anti-inflammatory benefits and promotes healthy blood flow. Averaging at about 24% THC, this strain is great for both body and mind.

White Widow – Bred specifically for high trichome count, White Widow won the Cannabis Cup in 1995 and has been winning awards ever since. It was so popular that for much of the 90’s it was hybridized and crossed with virtually everything, leaving a long legacy of strains. Its pungent, incense-like aroma and earthy taste can be a little much for some, but its quick-acting cerebral effects make it great for those looking to feel energized, inspired, and uplifted.

Choosing a Cannabis Strain for Alcoholism

If you believe that you may be suffering from the symptoms of alcoholism or another addiction problem, you should seek medical help as soon as it is possible to do so. You local doctor or another licensed medical professional can help you to find a treatment method that is best suited you.

This may be a cannabis based treatment plan. If so, he or she will be able to advise you on how a medical cannabis maintenance treatment plan will work. Lengthy, honest discussions with your doctor will help you both in assessing what strain is best for you and your day to day life.

Conventional treatment for alcohol abuse has poor success rate. Of those who have gone through alcoholism recovery programs or other treatments for the condition, approximately 50% will relapse within 6 months. This is because alcohol withdrawal symptoms are so extreme that patients are overwhelmed by cravings and forced to return to binge drinking. However, if the research is to be believed, it is reasonable to say that cannabis could change this in the near future.