Where Can You Grow Your Own Medical Cannabis? 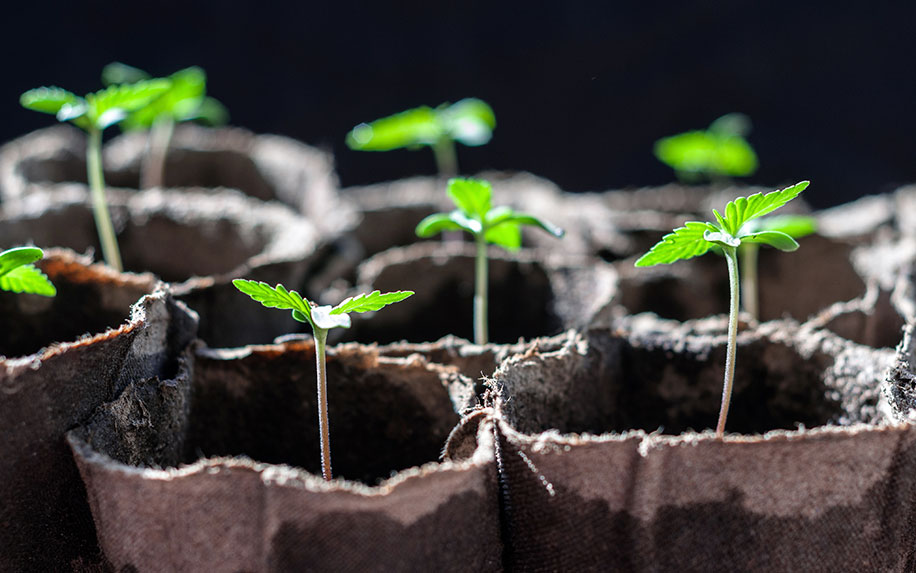 If you’re considering growing your own medical cannabis, it is important to thoroughly research federal, state, and local laws before getting started. Image Credit: By bondgrunge on shutterstock.

Medical cannabis might be legal to buy and use in your state, but that doesn’t necessarily mean it’s legal to grow it yourself. In the absence of federal legalization, a confusing patchwork of state and local laws govern what’s legal (or not) when it comes to medical cannabis — which has caused no small amount of frustration for the people who depend on it.

This was illustrated most recently in Ohio, where medical cannabis users have long complained about the high price and low quality of cannabis available in legal dispensaries. As reported in the Columbus Dispatch, advocates recently submitted two bills that would allow people to grow cannabis in their own homes. This was widely viewed as an indictment of the state’s current medical cannabis regime. In the words of Julie Doran, spokeswoman for the Ohio Hemp Farmers Cooperative, “I think it’s no secret that it’s a failing program.” While around 42,000 people in the state are eligible to use medical cannabis, only around half of them have done so.

As in many states, one of the primary reasons that Ohioans have avoided legal dispensaries is cost. For example, Dr. Julie Arnsten, chief of the Division of General Internal Medicine at the Albert Einstein College of Medicine, wrote in the health journal STAT that, “Of nearly 500 chronic pain patients certified to use medical cannabis in our practice to date, fewer than half reported purchasing it at a licensed dispensary — largely because they cannot afford it.”

There’s also the issue of access, which is especially difficult for those in rural areas or large cities with poor public transportation systems. Some states, such as Arizona, are considering legislation that would encourage more dispensaries to set up shop in sparsely populated rural areas, though this has proven unpopular with dispensary owners, who “all [want] to get into where the population is,” as state senator David Gowan (R) told the Arizona Capitol Times.

America’s history of racist drug prohibition policies has also led many people of color to steer clear of medical cannabis dispensaries. As reported in a 2017 paper published in Systematic Reviews, “the higher likelihood of ethnic minorities, such as Latinos and African Americans, being targeted by law enforcement or facing legal consequences for involvement with marijuana could also deter their use of medical marijuana.”

Medical cannabis is legal in 33 states and the District of Columbia, but only 18 of them permit plants to be grown at home. Here’s a quick breakdown of the laws in each state — for a more comprehensive explanation, it’s a good idea to check the websites of your state or local government. The cannabis advocacy group NORML is also a good resource if you have further questions.

If you’re considering growing your own medical cannabis, it is important to thoroughly research federal, state, and local laws before getting started. There may be unique requirements about registration and the maximum number of permissible plants (and variable fees) depending on where you live.