What’s the Connection Between Cannabis Use and Memory Loss? 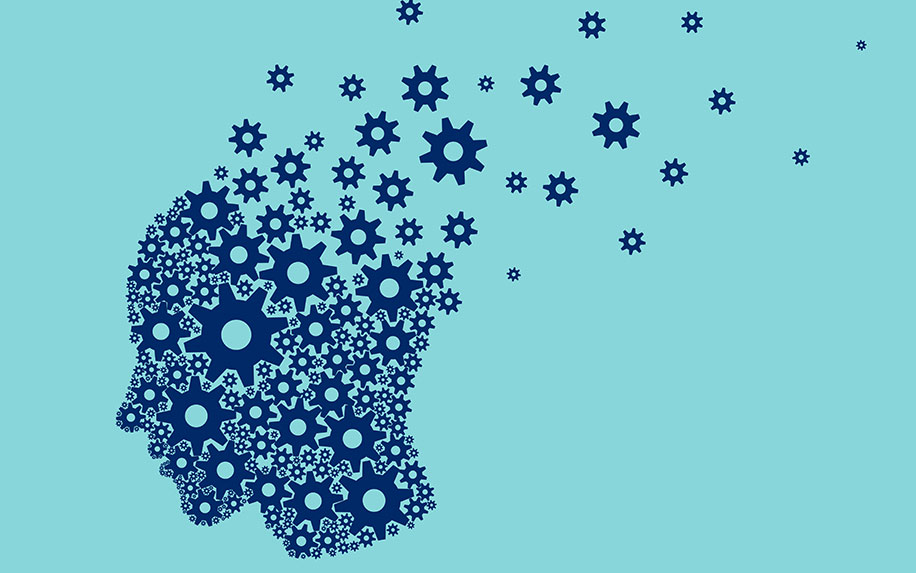 Dr. Giovanni Marsicano found that removing cannabinoid receptors does not help prevent memory loss. There is however some potential in Astrocytes. Image Credit: By Lightspring on shutterstock

Will you lose your memory if you use cannabis? People have debated this question for decades, with a great deal of anecdotal evidence (and an almost total lack of concrete proof) to support either side of the argument. But now, a new study from European scientists may have found a conclusive answer at last.

Researchers from the University of Bordeaux recently discovered that that the cannabinoids found in cannabis could cause amnesia-like results. This is unlikely to come as a surprise to many people who are familiar with the classic stereotype of the forgetful cannabis user. However, the mechanism by which cannabinoids can cause memory loss has important ramifications for both recreational users and those who depend on medical cannabis to treat serious health conditions.

Cannabinoids are the chemicals contained in the cannabis plant. They’re remarkably similar to another set of chemicals produced naturally in the human body, called endocannabinoids, which help regulate a wide range of body functions (like mood, memory, and appetite).

The team of researchers from the University of Bordeaux, led by Dr. Giovanni Marsicano, investigated if removing cannabinoid receptors would help prevent memory loss in mice. They tested two groups of mice — one which had these receptors removed, and one which did not. Both groups were administered tetrahydrocannabinol (THC), perhaps the most famous cannabinoid. They were then observed while they underwent a number of tasks to rest their memory. The team found that both groups were equally forgetful, and concluded that removing the neurons didn’t prevent memory loss.

The scientists got a much different result when they removed a different kind of cell, called “astrocytes”, from the mice’s brains. In this case, they found that the mice who had their astrocytes removed were significantly less forgetful and displayed a higher capacity for learning and memory.

These findings surprised the scientific community when they were published in the journal Cell, as astrocytes had been considered as merely a form of “glue” for binding neurons together. It now seems that they might play a much larger role in memory and cognition.

The implications for cannabis users may be more promising than they appear at first glance. For example, many people use medical cannabis to treat pain, since THC has a well-documented ability to relieve pain by interacting with the body’s neurons. It could be possible to develop a THC-based treatment that only interacts with neurons, and not astrocytes — allowing people to reap the benefits of medical cannabis without the potential of memory loss.