Cannabis For Dummies: An Introduction to Cannabis 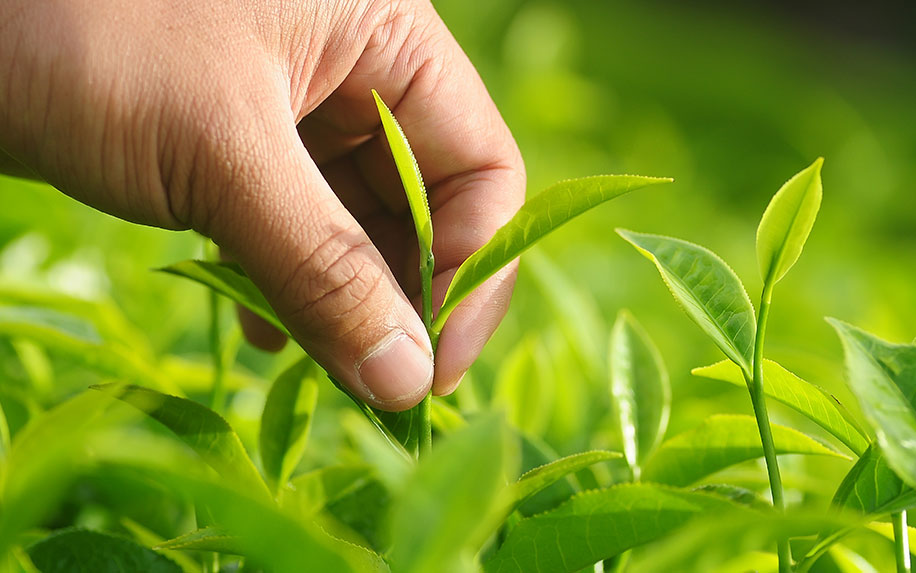 It doesn’t seem all that long ago that cannabis was something which was only mentioned in hush conversations. However, today cannabis is by all accounts the buzz word of the day. While we’re hearing more about cannabis than ever before, many of us were never really educated about the drug and have many unanswered questions as a result.

What You Need to Know About Cannabis

The History of Cannabis
You may be surprised to learn that humans have a longstanding and very positive, for the most part, relationship with cannabis. Historians have dated cannabis growth and cultivation back to the earliest days of human society. It’s only in the last century that this relationship began to go south.

Cannabis has been used for centuries as a food, a medicine, a textile, and to create tools such as rope. Some claim that cannabis was the first plant in history to be used by people and taken with them as they moved from one place to another.

However, in the 1930’s a global campaign for the establishment of cannabis so it become a restricted substance in almost every country on the planet. This campaign was very successful and is responsible for the negative associations many of us still have with cannabis today.

By all accounts, the effects of that campaign appear to be fading and a movement is currently sweeping the United States, and the West in general, in favor of legal cannabis.

The Chemicals in Cannabis
There are over a hundred different chemicals found in the cannabis plant. These chemicals are known as cannabinoids. Interestingly, cannabinoids are also naturally produced in the human body by the endocannabinoid system.

There are two chemicals in the plant which are slowly becoming household names. Tetrahydrocannabinol (THC) and Cannabidiol (CBD). While similar in some ways, there are important differences between the two to note.

THC is the chemical which is responsible for causing the euphoric “high” which is associated with recreational cannabis use. This psychoactive compound also contains many health benefits, but it’s the mind-altering effects for which it has become known.

CBD, on the other hand, does not cause any “high” whatsoever. This chemical is known to contain only positive health benefits. It has been studied extensively in recent years as a possible treatment for a wide range of illnesses.

Medicinal Cannabis
Medicinal cannabis is something we’re hearing more and more about in the media today. While cannabis is an ancient plant medicine which has been used for thousands of years, it is only in recent years that it has begun to be used in this way again.

The science surrounding the medicinal uses of cannabis is growing rapidly. Although it has been used as an experimental home treatment for things such as chronic pain for some years now, scientists are only now beginning to back this up with real hard data.

At present, medicinal cannabis is being investigated as a possible treatment for diseases such as Parkinson’s disease, epilepsy, multiple sclerosis and some forms of cancer. It is also expected to soon become a mainstream treatment for a whole host of skin conditions, such as eczema, and mental illnesses, such as post-traumatic stress disorder.

The Law and Cannabis
In the United States, the law on cannabis is not as clear as it used to be. This is because of the growing conflict between state and federal laws.

Under federal law, cannabis is classed as a Schedule 1. Substance. This makes it as restricted as heroin. However, the number of states which are legalizing medical and recreational cannabis is growing extremely quickly.

In other countries, the laws surrounding cannabis are under increasing scrutiny too. Canada has legalized medical and recreational cannabis. The United Kingdom looks set to follow suit in the not-so-distant future. And there is reason to believe that other European countries will follow this trend.

Cannabis Oil
Cannabis oil is fast becoming the biggest health trend today. This oil, which is extracted from cannabis, contains all of the medicinal properties which are found in the plant.

Cannabis dispensaries are becoming more innovative with their oils. CBD isolate oils contain no THC so are very popular with people who want to enjoy the health benefits of cannabis while avoiding the psychoactive effects. THC oils are proving popular with other customers, especially those with chronic pain conditions.

It is believed that cannabis oil is the most effective way to benefit from the health effects of the plant. Oil capsules allow ingestion and the effects can be spread throughout the body. However, vaping cannabis oil is a growing trend among cannabis oil users of all ages.

Unfortunately, the internet is packed with misinformation on both sides of the argument, so finding unbiased truths isn’t always easy. Whether you’re in favor of legal cannabis or not, understanding the real facts behind the drug is vital to taking an informed stand on what continues to be a contentious social issue.

No matter where you stand on cannabis and its use as a medical and/or recreational drug, there is no denying that the plant is making a real comeback today. And by any reasonable estimation, the relationship we’ve had with cannabis for the last hundred years is set to change. With this in mind, being informed is more important than ever.