The Pros and Cons of Medical Cannabis Summed Up 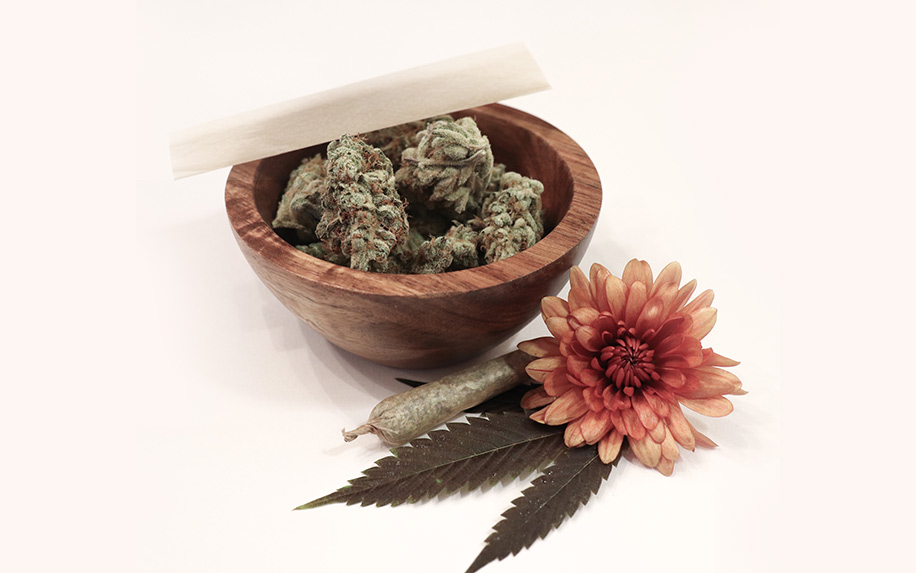 If you haven’t seen medical cannabis all over the media, then you must be living under a rock. The cannabis movement has been a hot topic over the last few months due to studies and researchers proving it’s medical purposes. Medical marijuana is merely another name given to cannabis for medical treatments. Studies show that the cannabis plant does have a place in the medical industry. Not only that but this little plant also has a place in the skin care industry thanks to its fantastic anti-inflammatory and antioxidant properties. It has been shown it has a purpose in the beauty/cosmetic industry too. But what’s the catch? Is there one?

If you are on the fence about cannabis having medicinal properties to treat health problems, or if you are adamant that the cannabis plant doesn’t contain any medicinal properties, think again. The proof is everywhere. So much so that even the National Institute on Drug Abuse (NIDA) lists medical uses of cannabis.

A report by the National Academies of Sciences, Engineering, and Medicine claims that they’ve found evidence that cannabinoids (which are found in the cannabis plant) can be an effective treatment for chronic pain. From the very same report, it was noted that there’s also substantial evidence that cannabinoids can help with muscle spasms. This, in turn, can aid chronic conditions such as Multiple Sclerosis.

Studies conducted on animals have confirmed that THC, a cannabis compound, fights and wins against cancer cells by essentially making cancer cells “commit suicide.” While it fights off these cancerous cells, it also regenerates and projects healthy cells. Another compound in the cannabis plant called CBD is thought to prevent cancer from spreading and reduce the risk of cancer forming in the body. CBD interacts heavily with our immune system. Though not health or medical related, a fun fact is that marijuana sparks creativity in the brain making it have positive mental effects.

It is possible that if a patient is taking medical marijuana as a form of treatment for specific medical conditions and not taking the correct or recommended dosage by a medical expert or doctor, there would experience adverse effects. It is also possible that this can lead to the user of cannabis for recreational purposes. This, in turn, can lead to addiction and can cause more harm than good. This is especially true if it is combined with tobacco which is more addictive than marijuana. Smoking tobacco can have long-term effects such as damaging your lung tissue.

The Marijuana plant is illegal under federal law. It is classified as a schedule I drug in the Controlled Substances Act, placing marijuana at the top of the list alongside heroin and ecstasy. Classifying marijuana as a schedule 1 drug means that the CSA believe that it doesn’t hold any medical benefits. However, more and more states are legalizing the drug for both medical and recreational use. All in all, the future of the legalization of marijuana is uncertain but we are indeed on the right track.

One of the most significant issues revolving the cannabis plant is that scientific evidence remains limited due to stigma and laws. Although governments are working towards decriminalizing or legalizing cannabis, the fact remains that it is illegal in most of the world. As a result, scientists say that there are limitations on marijuana research. This means that there are still so many unanswered questions. This is due to science and medical researchers finding difficulty in overcoming hurdles and laws surrounding the plant. However, Canada has legalized cannabis nationwide for medical purposes and will have fully legalized the drug by October 2018. The United States and Jamaica are not far behind in taking the same steps as Canada. Therefore, research will be more accessible.

The Future of Cannabis

The future for cannabis is a bright one. As a result, people who are suffering from chronic, life-threatening illnesses will be able to get the treatment that they require and are entitled to. Once these medical marijuana laws are lifted, there will be room for improving the overall production of the drug. This will create rules and regulations regarding the growing, manufacturing and quality of cannabis which will assure better quality cannabis for you, the consumer. As of right now, of course, there are both pros and cons of medical cannabis. If you are considering purchasing cannabis to use as a treatment for an illness, condition or disease, you should always do plenty of research online before making any decisions. Because medical cannabis has become such a sensation in recent times, there is a lot of misinformation surrounding the drug and its properties online. This is why it is vital to be extremely careful about the credibility of sources and take everything you read with a pinch of salt.

Remember that cannabis is still illegal across much of the United States. Some states allow for medicinal purposes, while others allow recreational and medical. Check, double check and triple check the laws regarding cannabis in your state before purchasing any, Finally, don’t forget to talk to your doctor about using cannabis as part of an already established treatment plan if you have one. It’s not yet fully understood how cannabis interacts with other drugs and medications. So, it’s always better to be safe than sorry.