The Origins of Cannabis: Where Is It From? 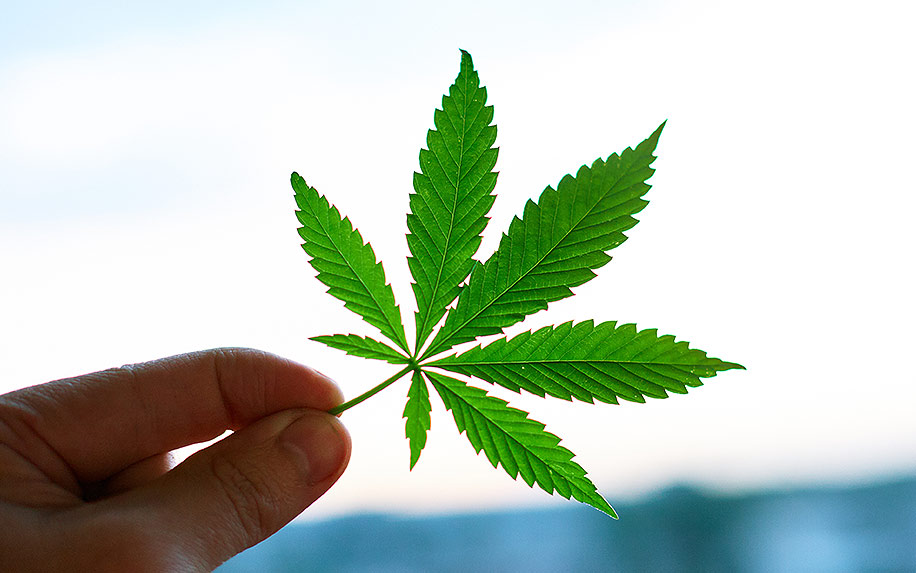 Cannabis sativa has left traces throughout recorded history, as befits a plant with its many applications. Sometimes confused with hemp plants, whose cultivation dates back to at least 8,000 B.C., the form of cannabis with discernable levels of THC (or marijuana, in layman’s terms) has ancient roots of its own, with people prizing the plant for both its psychoactive properties and medical effects.

Archaeological evidence of medical cannabis dates back to 2,700 B.C. during the reign of the perhaps-apocryphal figure of Chinese Emperor Shen Nung, who left various prescriptions for the plant in his lost book of herbal medicines. In the Middle East, the trance-inducing and heart rate-raising effects of marijuana led to its religious adoption by the ancient inhabitants of Syria, Iran, and Iraq. In modern-day Turkey and further into southeastern Europe, shamans known as kapnobatai (literally “those who walk in smoke”) were documented by the classical Greek historian Herodotus as using cannabis for both ritual and recreation — perhaps the first to use it for pleasure.

As the plant spread to North America, Europe, and Africa, its context changed — in the United States in particular it would become known as a drug with a high potential for abuse, a unique development in cannabis’ long history. It’s only as the world has re-embraced legalized marijuana that its reputation for drug abuse is being rolled back and its historical legacy recognized.

Where Cannabis Came From

Well before it became a controlled substance, the cannabis plant grew wild on the steppes of Central Asia. John McPartland of the University of Vermont’s Family Medicine Department and his colleagues recently conducted a survey of scientific studies of archaeological traces of cannabis pollen across Asia, and found that the earliest evidence of cannabis was in southern Russia and northern China. From the distribution of pollen, the researchers concluded that cannabis probably emerged on the Tibetan Plateau.

McPartland theorized that cannabis may have evolved there 28 million years ago, when its predecessor plant still grew. As cannabis thrives in arid grasslands like those found on the Tibetan Plateau, the researchers also suggested that the area’s gradual rise between Indian and Asian landmasses may have fueled the spread of cannabis with the help of changes in weather patterns and landscapes.

Although some take issue with McPartland’s approach, those who have followed his speculations have also observed that this area is the same one that humanity’s ancient hominid cousin, the Denisovans, roamed 160,000 years ago, raising the possibility that they may have helped bring cannabis to new lands — although it’s unknown whether cannabis continued to grow through that era’s ice age. However, cannabis pollen was found in the cave in Siberia where Denisovan fossils were first identified.

Those with a taste for harder evidence have been watching reports out of Turpan in northwestern China’s Gobi Desert, where multiple excavations in the past decade have yielded cannabis caches. The plant material has been dated back to the same period as Shen Nung’s prescriptions, but appears to have been used for ritual purposes.

One of the finds — in a tomb that researchers believe belonged to a shaman of the proto-Celtic Gushi people — demonstrated clear proof that the cannabis found was used for its psychoactive properties. The preserved cannabis is comprised solely of female plants, which are the type that produce the cannabis flower that contains most of the plant’s THC.

How Cannabis Spread Across the World

Through cannabis’s first few millennia, scant evidence exists of its use outside of a few codified applications in Asia. That changed with the rise of Islam, which had spread throughout the Arab world by the time cannabis was introduced to its traveling traders, aristocrats, and mystics. As the use of alcohol is forbidden in Islam, cannabis began to gain traction for its intoxicating qualities.

In 1230 A.D. cannabis was introduced to Iraq by a visiting entourage of Bahraini rulers; its psychoactive extract, hashish, was introduced to Egypt by “mystic Islamic travelers” from Syria sometime during the 12th century.

Arab or Indian travelers likely spread the plant to sub-Saharan Africa, where they encountered the Bantu people who would subsequently spread its use further south. It was already in use in South Africa prior to the first European landing in 1652. By the 1850s, Swahili traders had spread cannabis to the Congo Basin in western Africa.

When Napoleon Bonaparte’s armies invaded Egypt in 1798, his soldiers adopted the use of hashish on a widespread level in lieu of alcohol. From there, cannabis came into the margins of the New World via the African slave trade; indentured Indian workers similarly spread the plant through the British Empire in the 19th century.

Cannabis rode two waves of recognition into the 20th century — one which recognized it as a drug of abuse, used by the underclass; the second, as an herbal remedy that could complement or replace conventional medications. The first would position it as the most visible target of the 20th century’s prohibition movements, while the second would pave the way for the wave of cannabis reform the world is now undergoing. And incredibly, the continent that has given cannabis the most trouble in the 20th century is one of its leading champions in the 21st — North America has become a hotbed of legalization, with Canada legalizing the plant on a federal level and both the United States and Mexico mulling similar moves in the near future.

After decades of demonization, cannabis seems to be returning to its roots as just another plant.