The Most Common Problems For Cannabis Plant Growers 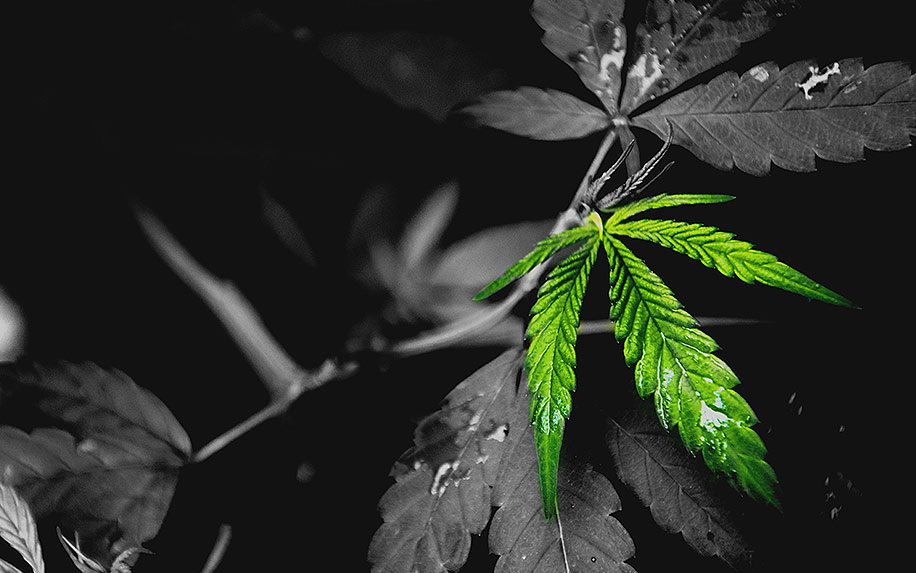 And as legalization continues apace, more amateur cannabis growers are likely to emerge. Image Credit: By Rikesh Attadip on shutterstock.

As cannabis legalization sweeps North America, homegrown cannabis is becoming much more common. Most of the American states and Canadian provinces which have legalized recreational and medical cannabis also allow home-growing — Vermont is the first legalized state to disallow the commercial selling of cannabis in favor of a solely homegrown supply.

And as legalization continues apace, more amateur growers are likely to emerge. The 2018 National Gardening Survey found that 15 percent of U.S. households would grow cannabis at home if it were legal. Depending on the methods used and the skill of the grower, a single plant can yield well over a pound of cannabis flower — which, on the legal market, would be worth around $2,000. For households on a budget (essentially every household, in other words) it’s not hard to see the appeal. Aside from the financial incentives of avoiding expensive dispensaries, there’s also the matter of choice: while dispensaries are notorious for running out of popular strains, growing your own plants can ensure a steady supply of your preferred variety.

But growers soon find that marijuana plant problems come with the practice, whether due to inexperience, misinformation, or plain old bad luck. What follows are some of the most common problems that can prevent home growers from harvesting a healthy crop.

The 7 Most Common Problems With Growing Your Own Marijuana

Like any horticultural endeavor, growing cannabis is a learning process with a great deal of trial and error. While being aware of these problems won’t necessarily prevent them from happening, broadening your knowledge base is a good way to make sure your efforts aren’t continually thwarted by the same frustrating issues.

One of the most common problems in growing cannabis plants is this bane of amateur growers everywhere. The amount of water you feed your marijuana plants is critical. Underwatered plants will show drooping leaves, while overwatered plants will similarly curl downward but with more rigidity and discoloration. Overwatering can also lead to bud rot, and eventually to fungal infection.

Hydroponics systems are especially vulnerable to this issue. Fortunately, there are several ways to easily tell if incorrect watering is affecting your plants.

After visual diagnosis, poke the soil your plants are in. You don’t want it to be soggy or bone-dry. If you’re growing stand-alone plants in individual pots, the “lift test” is also recommended — simply pick up the plant and gauge its weight. It will take some practice, but gradually you’ll be able to tell the weight at which your plants need watering.

Another common rookie mistake, nutrient burn is what happens when you feed your plants too many nutrients. The leaf tips and edges will turn brown as if they’ve been burned, and plant growth will slow down.

Nitrogen toxicity shows up as a curling of the leaf tips into something resembling a claw, turning dark green in some cases.

If you sense that nutrient burn is at the root of your plant problem, hold off on feeding it nutrients for a week or two before resuming.

The corollary to nutrient burn is nutrient deficiency. To tell if your marijuana problem is a deficiency or symptom of something else, look to the color of the leaves.

When your plant is low in potassium — one of the main ingredients in nutrient mixes, along with nitrogen and phosphorous — its leaves will show signs of turning yellow. First, check the pH level to make sure it’s correct; if all is fine on that front, add some more nutrient mix. One important note is that leaves will also yellow as harvest time grows close and the buds pull nutrients from the leaves.

A nitrogen deficiency affects the oldest, lowest leaves first, turning them yellow and then brown and eventually collapsing in a patchwork of dead spots. If this progression affects a different part of the plant, however, nitrogen deficiency is probably not the cause.

Often, a lack of available nutrients isn’t the problem in plants that show nutrient deficiency, but rather an incorrect pH level that prevents the plants from absorbing certain nutrients.

One of the common victims of such situations is iron. A yellowing between the veins of leaves is a sign of iron deficiency, which creeps outwards until it turns the whole leaf bright yellow. Overwatering, which can lead to high pH levels, is usually the root cause.

If your plant isn’t growing as vigorously as it should, it might be a sign of a zinc deficiency. Look to the distance between new growth shoots, and for yellowing which leads to rust-like spotting. Again, the cause is often a pH imbalance.

Spider mites and aphids are two common scourges of the grow room. If not countered quickly, these tiny creatures will do irreversible damage to your leaves. Spider mites nibble tiny holes in leaves, while aphids suck the nutrients out of leaves and slow down the plant’s growth. They are both hard to see with the naked eye, and require watchfulness to avoid.

The best solution for both is the introduction of another bug — a ladybug. They eat both spider mites and aphids, and will clean up your infestation quickly.

Fungal infections are caused by the high humidity and poor air circulation that often affects indoor grow rooms. The most common of the 90 different fungi that affect cannabis are powdery mildew and botrytis — “bud rot.” Powdery mildew manifests as a white dusting on the leaves that looks different from the trichomes that cover them, while bud rot will turn all parts of the plant gray.

When leaves start yellowing and browning from the outside-in, check the environmental temperature and their distance to any grow lights. Grow room temperatures should hover around 77 degrees Fahrenheit/25 degrees Celsius — if heat and light exposure is negatively affecting your plants, move them further away from lights, decrease their wattage or introduce more air circulation to the room.