The Facts on Cannabis – Hemp and Marijuana Explained 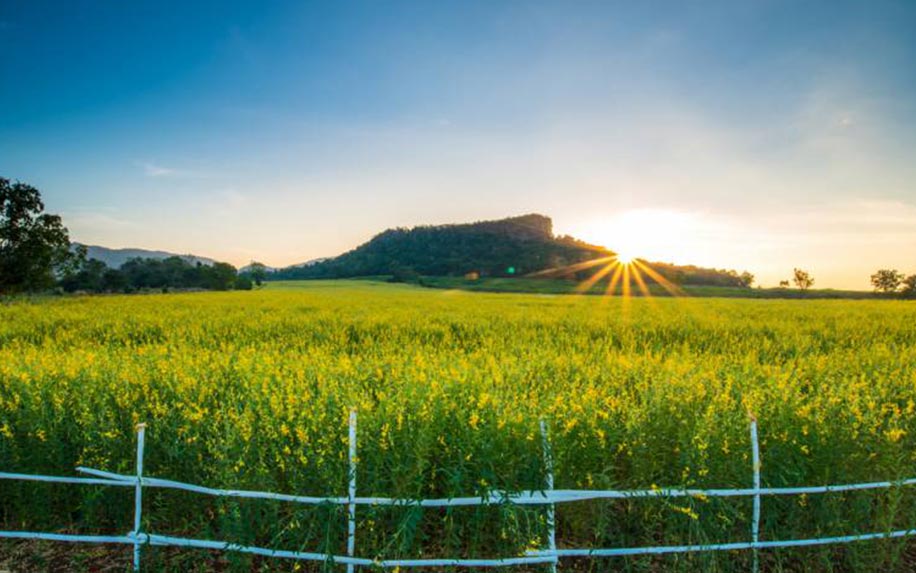 While cannabis and marijuana are different terms for the same plant, the hemp plant is different from cannabis but is from the same family. Image Credit: By Dew scienartist on Shutterstock

As medical cannabis gains more and more attention in the media, the general public is becoming more curious about it. However, the terminologies used can be confusing for someone new to this area. In particular, people seem to be unsure of the difference between cannabis, marijuana, and hemp. The truth is, differentiating between the three is really quite simple. You do not need a botany degree to understand the fundamental differences between cannabis, hemp and cannabis.

Marijuana has a substantially higher percentage of Δ⁹-tetrahydrocannabinol (THC) content. THC is the chemical compound, a cannabinoid, attributed with giving cannabis users a “high.” This is known as the psychoactive compound and it is the only chemical compound of the plant which gives users that euphoric effect. The marijuana plant may be containing up to as much as 30% THC.

In the case of marijuana, strong fibers are irrelevant. These female plants can also be harvested and immediately flash frozen to produce live resin. Resin is another marijuana product that is sold for recreational purposes. However, this form of marijuana is extremely potent and very high in THC.

The hemp plant has approximately 0.3 percent THC, and cannot get you high. As a result, in the States growing hemp fiber for hemp products is not as commonly illegal or stigmatized compared to plots of cannabis grown for medical marijuana. Yet, it wasn’t until this year that U.S. politicians across the political spectrum began to push for the legalization of growing industrial hemp for agricultural purposes. Hemp also contains more cannabidiol (CBD) than marijuana. CBD is used for a range of medical purposes, with and without THC. The fibers from hemp are used for rope, clothes, organic construction materials, and general textiles. Hemp’s history is a big one. Historians can track hemp as far back at ten thousand years ago in ancient China where it was used for the same purposes as it is to this day.

McConnell first supported growing the hemp industry by an amendment to the Farm Bill. He said hemp played a role in Kentucky’s agricultural heritage. McConnell’s bill passed in June 2018 in a 20-1 vote. The one no vote was cast by Senator. Chuck Grassley, R-Iowa, solely because his amendment to lessen subsidy payments to farmers was not added to the proposed bill.

CBD from hemp plants act on our internal endocannabinoid system which manages bodily homeostasis and regulates everything from mood to appetite to memory. CBD and THC both enact therapeutic effects through their interactions with our bodies’ endocannabinoid system and its cannabinoid receptors. There are two primary receptors: CB1 and CB2. CB1 receptors are largely located in our central nervous system, including:

CB1 receptors have key roles in memory, mood, sleep, appetite, and pain sensors. CB2 receptors are found in our immune system, with a large density in the tonsils and spleen. They are key to reducing inflammation and neuroprotective effects. THC largely binds with CB1 receptors. This binding causes a high sense of euphoria. CBD, on the other hand, binds very weakly, if at all to CB1 receptors. In fact, CBD is able to interfere with the THC bind and lessen the psychoactive effects of THC.

Cannabidiol doesn’t bind directly with CB receptors. It acts to effect agonists which means its purpose is to stimulate and interact with the ECS to create more proteins that do bind with the receptors. Similar to a call for reinforcements. A recorded example of this is the 5-HT1A receptor and cannabinoid receptors binding with serotonin proteins when CBD is introduced to the ECS.

Serotonin is a neurotransmitter most commonly attributed to clinical depression when there is not enough of it. Could cannabis be used to treat depression? Though THC and CBD interact with the body through separate channels, both are proven beneficial for helping regulate the endocannabinoid system and improving overall health under certain conditions. Though some say medical cannabis is intended to diagnose, treat or prevent any ailment, the truth is far more complicated. Clinical studies are still within early testing phases and, though the results of these studies prove that medical cannabis can in fact provide medical benefits for some conditions it is still a long way from providing factual guidelines for consumption and recommended dosages for specific ailments.

Furthermore, regardless of whether or not you use cannabis for recreational or potentially medical purposes, you should always consult with a doctor or medical professional before doing so as its effects and potential side effects are still not fully understood. This is especially true when you consider its effects are also not fully understood when taken with other medications.