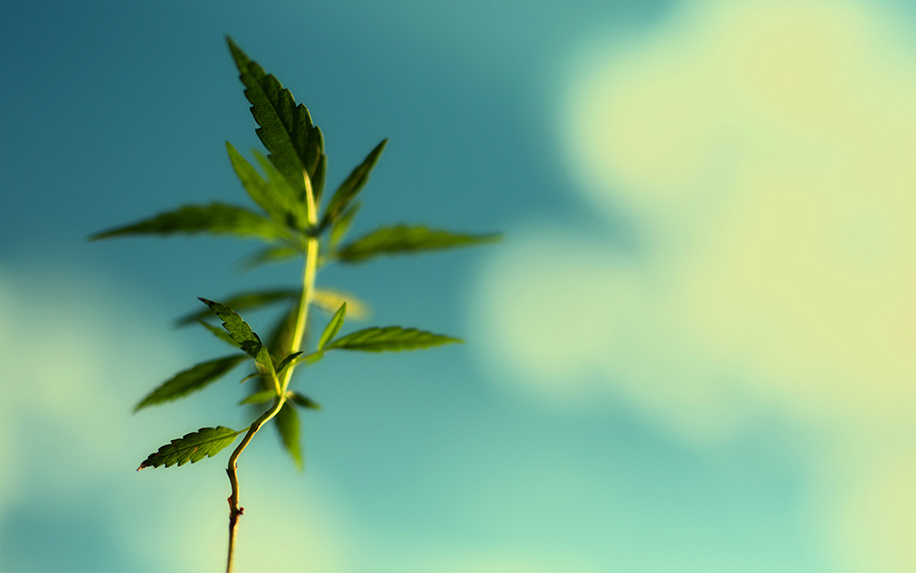 One of the most damaging and pervasive myths about cannabis is that tetrahydrocannabinol (THC) is unequivocally bad for you. Ironically, the growing social acceptance of cannabis derivatives like CBD oil has actually made this problem worse — a new media narrative is now being spread, one that draws oversimplified comparisons between wholesome, non-intoxicating CBD and dangerous, psychoactive THC. This false dichotomy overlooks the many (and well-documented) medicinal benefits of the latter, and only perpetuates many of the harmful stigmas that have historically been attached to cannabis.

At the same time, THC does come with a few detrimental strings attached. As a psychoactive substance, it can make some activities more dangerous (like driving), and while it does have undeniable therapeutic potential, like many medicines, it comes with a range of side effects. Ignoring or denying the dangers of THC isn’t helpful or productive.

But what exactly are those dangers? Here’s what you should know about the side effects of THC.

Cannabis affects the body in many ways, both in the short- and long-term. While many of these effects are benign, some can be problematic — and many of these are associated with THC. The most common ones include:

This can be dangerous for anyone with a heart issue such as arrhythmia (an irregular heartbeat), as the jump in heart rate caused by THC is immediate and can last for hours. According to some studies, THC can cause your heart rate to increase by 20 to 50 beats per minute. This is concerning if you have any kind of heart disease, as it raises your risk of having a heart attack.

According to multiple studies, THC can be detrimental to one’s goal-directed mental activity (in colloquial terms, it can make it harder to think straight). Since it can also impair coordination and psychomotor skills, some people tend to make poor decisions while under the influence of THC.

Researchers have found that prolonged use of THC is linked with a decline in memory. One study of cannabis-using students found that 59 percent of them sometimes forgot the topic of a conversation before it finished, while 41 percent found it more difficult to remember what they read after using cannabis (though it should be noted that the sample size was extremely small, with only 150 participants).

In some people, THC can cause a drop in blood pressure. As a result, it can dilate the blood vessels in the eyes, making them appear red.

THC interacts with the body’s endocannabinoid system (ECS), a network of receptors that controls a wide variety of functions. One of these functions is saliva production — and THC inhibits it by preventing the glands in your mouth from producing more.

Hunger is another body function controlled by the ECS. In this case, THC doesn’t inhibit the receptors that trigger it, but sends them into overdrive. This is why cannabis use is often associated with “the munchies.”

Scientists have found that THC is a biphasic chemical — meaning that it can produce one effect at low doses, and the complete opposite effect at higher doses. For example, a small amount of THC might relieve anxiety, while a larger amount might induce it.