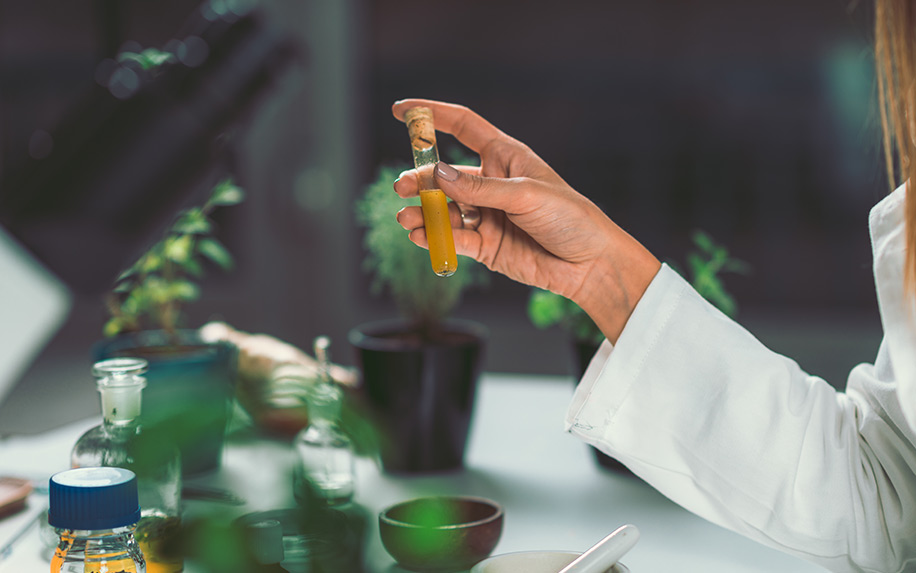 Image Credit: By Microgen on shutterstock.

Medical cannabis is going mainstream in Canada due to the plant being legalised for medical purposes (and soon to be recreational purposes by the looks of things). Regardless of medical cannabis being legal in Canada, some medical and addiction specialists have concerns. Prescribing cannabis has been compared to handing patients an opium pipe by some experts. H

Cannabis has many positive properties that are ideal for treating a huge range of different conditions. These chemicals are released into the patients with combustion. Unfortunately, combustion also releases toxins, tars, and carcinogens that are contained within the plant matter.

So far, this is what experts are saying, and they may have a point, or they may not. Studies are showing that smoking cannabis is by far the worst method of ingesting it, especially when to treat an aliment. By the worst, it’s really in terms of the health hazards as smoking it can lead to lung problems such as lung cancer.

There are many ways to consume cannabis that doesn’t involve smoke including vaping and oral consumption. These methods help leave behind the nasty toxins and carcinogens in the plant matter.

The active chemicals in cannabis are known as cannabinoids. These chemicals interact with a system in the human body known as the endocannabinoid system. This system has an effect on everything from anxiety to gastric health. The main cannabinoids are THC and CBD, these chemicals can be consumed without having to burn the plant matter of the cannabis.

Common ways to do this include vaping, which evaporates them into a tasty vapor; concentrated into an oil, or baked into consumables. Less common methods include taking cannabis rectally. While it’s hard to tell whether taking weed rectally will catch on, all the evidence shows that it may be the best way. And at least one doctor endorses it.