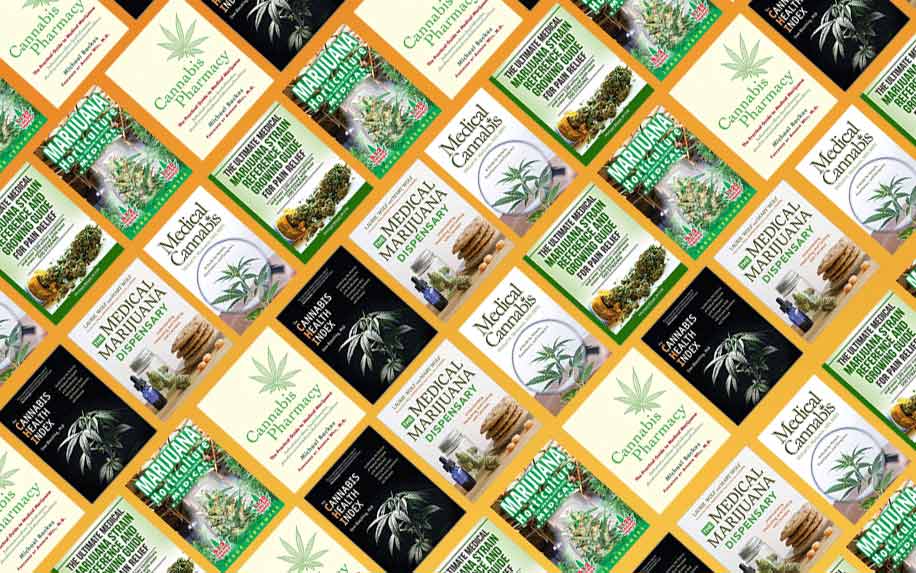 In 1996 California became the first state in America to legalize medical marijuana. Since then, 32 other states (along with Washington D.C.) have followed suit and many more appear to be on the cusp of making the move. With this once-demonized plant now an increasingly ubiquitous sight in America’s cultural landscape, the demand for information regarding cannabis and its medicinal uses has never been higher.

But despite the widespread availability of medical cannabis and the increased acceptance of its use, the people who use it (or are interested in using it) often struggle to find answers to their most pressing questions. Is it legal to fly with medical cannabis? Does it matter what strain you’re using? How can you make sure you’re taking the right dose?

And it’s not just the users of medical cannabis who are seeking to shrink their knowledge gaps: the people who grow it, process it, and prescribe it are also in need of information that can be hard to find — or wildly inaccurate — via a Google search. Fortunately, there’s an effective and inexpensive solution: books.

No matter what your needs or interests may be, there’s a good chance someone has written a medical marijuana book that has what you’re looking for. Here are a few of the best:

The Top Books on Medical Cannabis 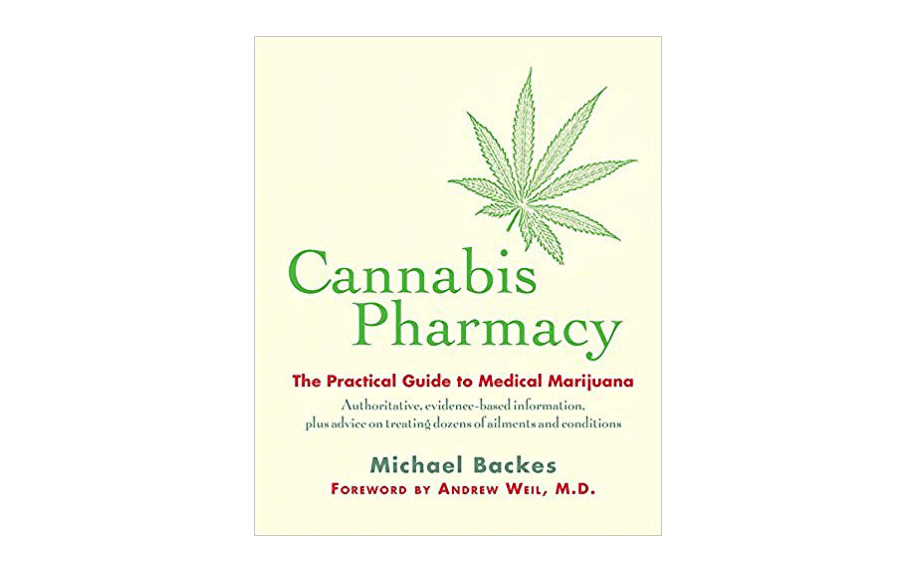 The founder of a medical cannabis research collective in California, Backes has been one of the most prominent names in the field of medical cannabis for over a decade. His book, which offers an accessible introduction to everything from dosing to delivery methods to strains, was called “my ‘go-to’ book for patients needing information on all aspects of this healing plant” by Dr. Ethan Russo, widely regarded as one of the world’s foremost cannabis scientists. 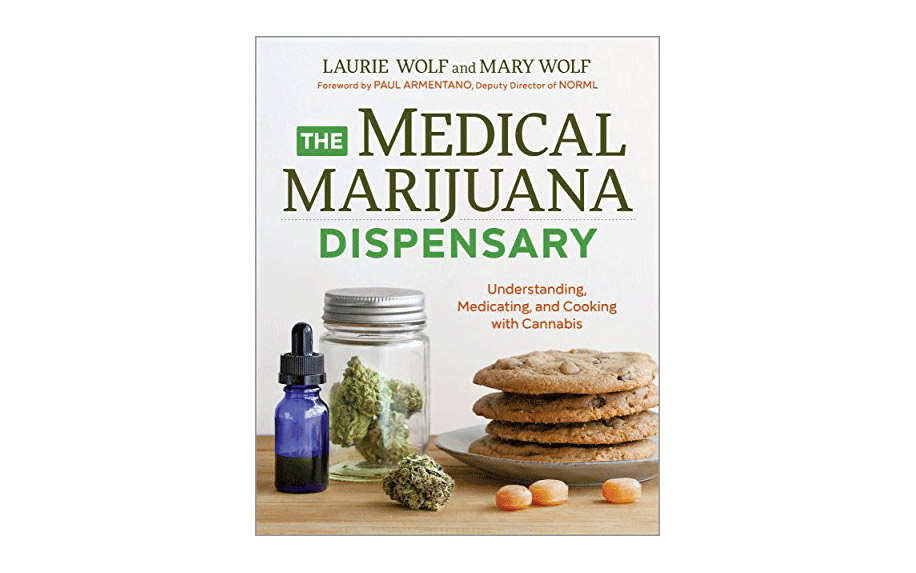 The Medical Marijuana Dispensary: Understanding, Medicating, and Cooking with Cannabis by Laurie Wolf and Mary Wolf ($19)

Laurie Wolf, a classically trained chef and a 30-year veteran of the culinary industry, might seem like an unlikely candidate to write “an encyclopedia of medical marijuana.” However, together with her daughter-law-Mary, Wolf has written a book that’s been called “well-researched,” “well-organized,” and “well-documented” by prominent researchers. The wide variety of bonus cannabis edible recipes doesn’t hurt, either. 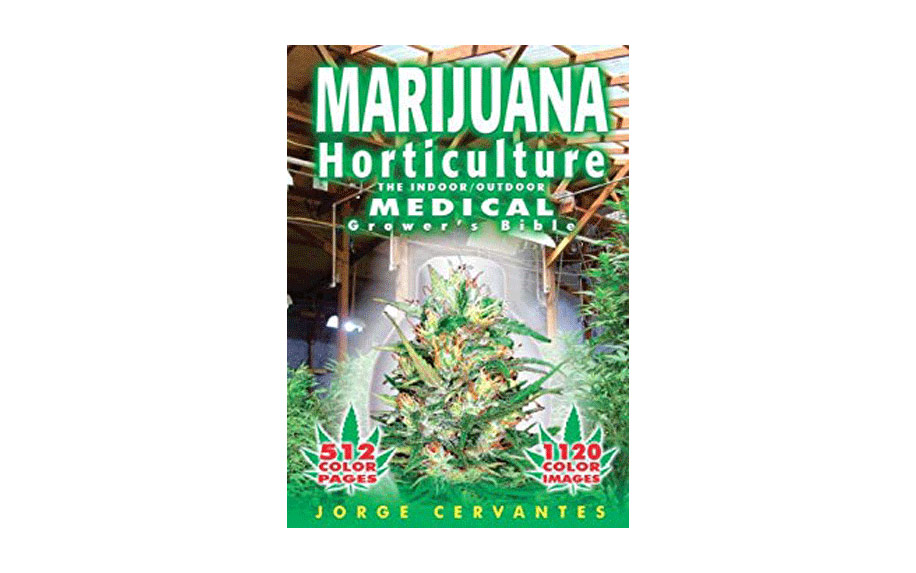 The first edition of this bestseller was published back in 1983, when it was one of the first comprehensive guides on marijuana cultivation. Since then, it’s been updated five times, been translated into five languages, and sold over 500,000 copies. Its contributors include Dr. John McPortland (who is credited with discovering the origins of cannabis) and many other notable figures from the world of cannabis. 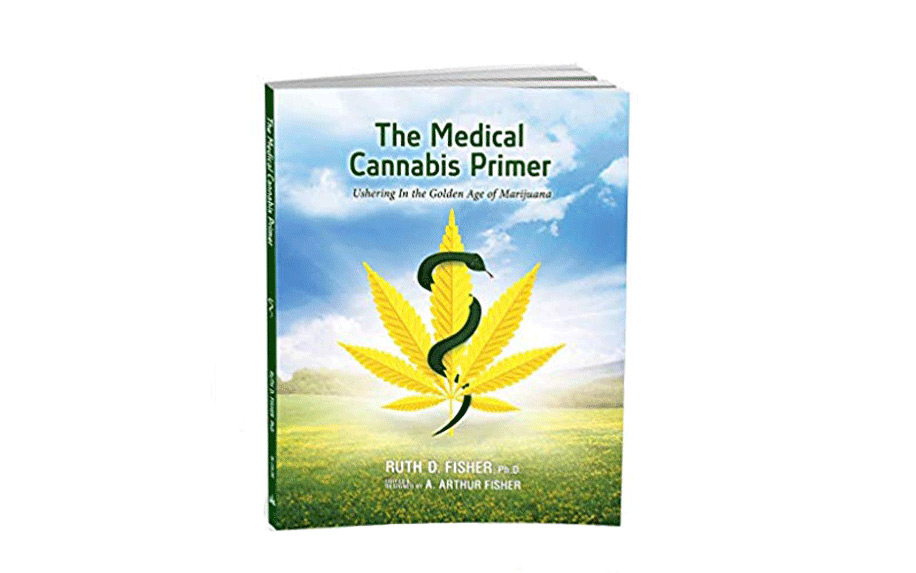 The Medical Cannabis Primer: Ushering in the Golden Age of Marijuana by Dr. Ruth D. Fisher ($39)

A good deal pricier than most books on medical cannabis, Fisher’s book could still be worth the money for patients and medical professionals with a more visual style of learning. Packed into its 144 pages are 20 infographics, 27 data tables, and 38 photos. The book discusses topics like the effects of various cannabinoids and how they can be used to treat specific conditions, as well as a survey of the political landscape and the latest research. 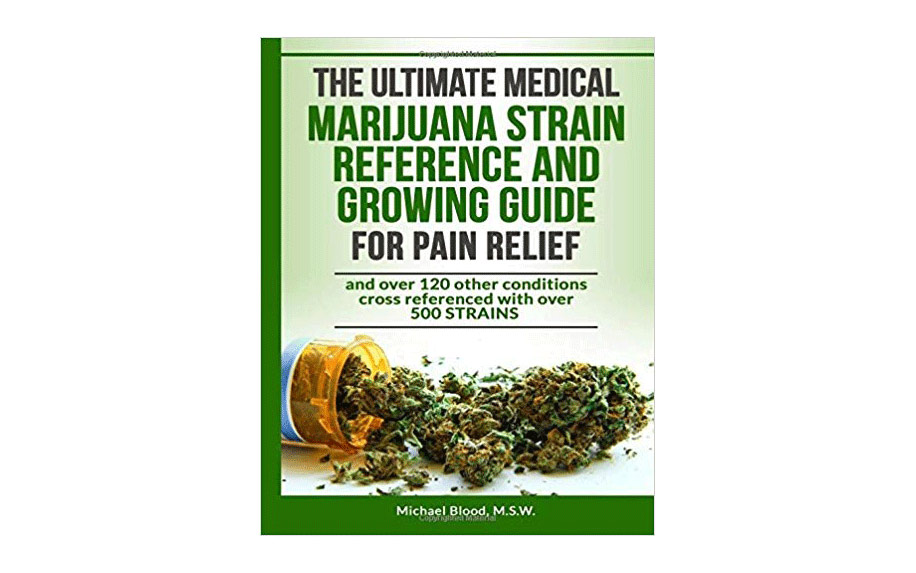 For most people considering medical cannabis, choosing between the seemingly endless number of strains can be an intimidating task. If that describes you, Blood’s book could be just the ticket: it gives an overview of over 500 strains, with detailed descriptions of their effects and how they can be used to treat certain conditions. 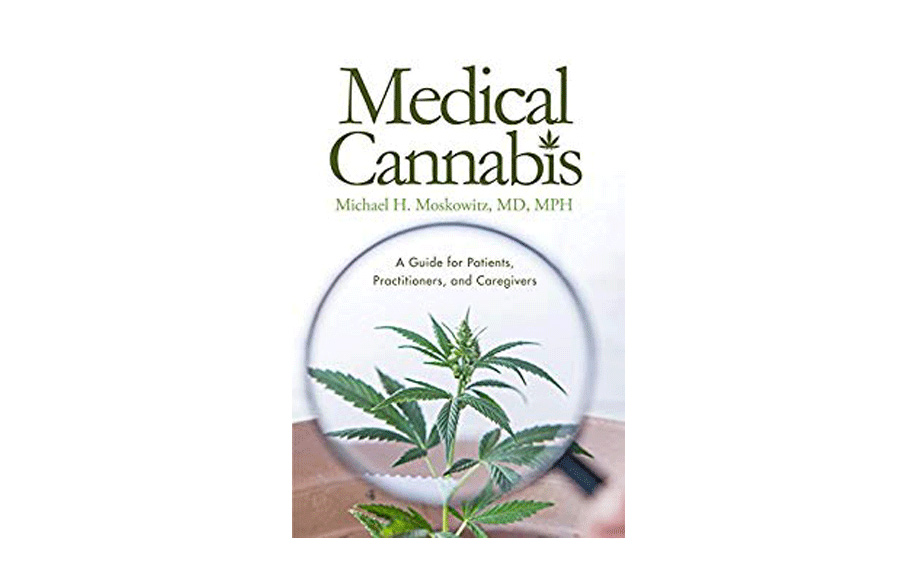 Intended for an audience that already has some familiarity with medical cannabis, this book spans topics ranging from the finer points of the endocannabinoid system to state cannabis regulations to devising therapeutic strategies. If you’re looking to deepen your knowledge of cannabis, especially for caregiving purposes, this is a good place to start. 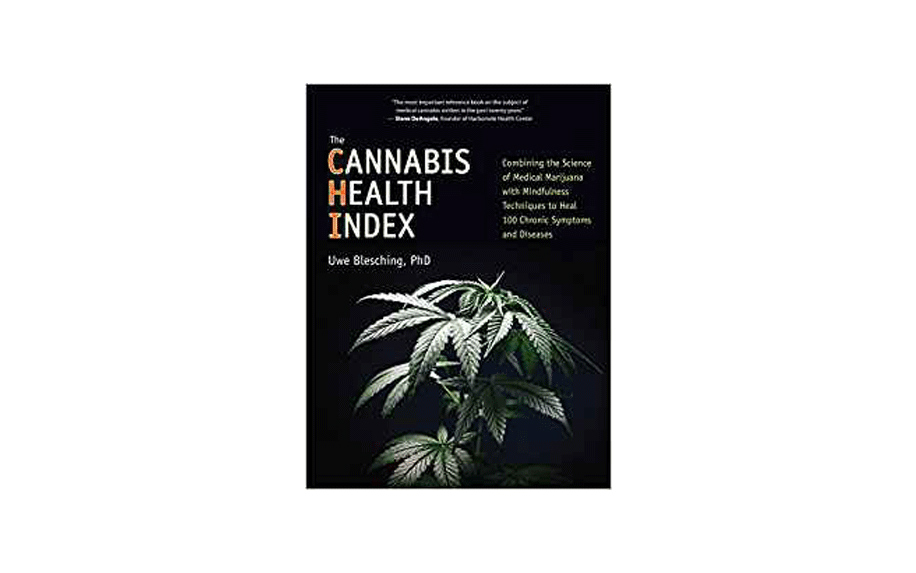 Like many books on medical cannabis, Blesching’s latest contains an extensive breakdown of conditions that can be treated with medical cannabis (though at a hefty 660 pages, it’s perhaps more complete than most). Where it departs from the norm is in its discussions of mindfulness — as Blesching argues, many of the benefits normally associated with cannabis can be traced to the ways it alters one’s consciousness. It’s a bold claim, but at least he shows his homework: the book cites over 1,000 scientific studies. 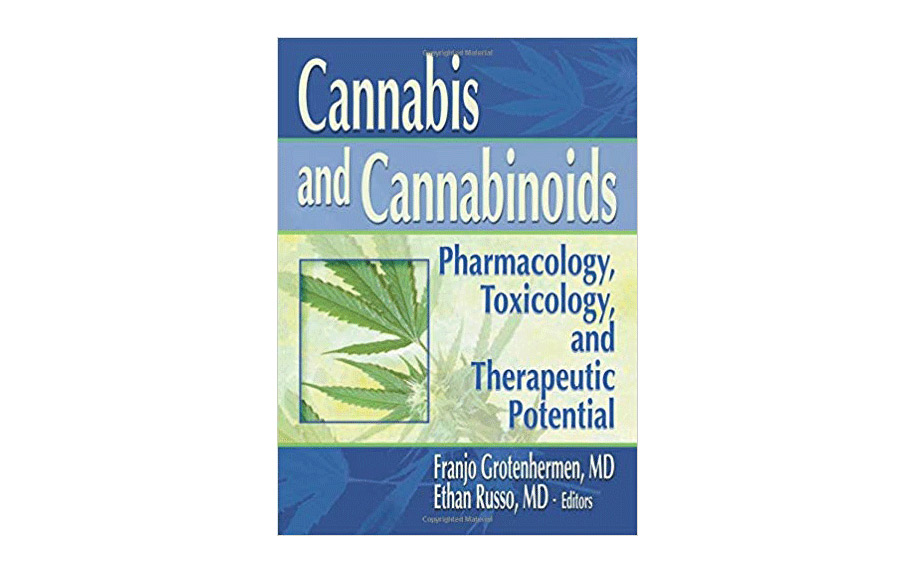 Before you recoil from sticker shock, take another look at the author’s name. Dr. Russo was one of the first researchers to document the complexities of the “entourage effect,” the interplay of chemical compounds called cannabinoids that gives cannabis many of its health benefits. For those who want to know not only if but why medical cannabis could be effective for them, it’s hard to find a more authoritative resource.