Marijuana – An Anxiolytic, Anti-inflammatory and More 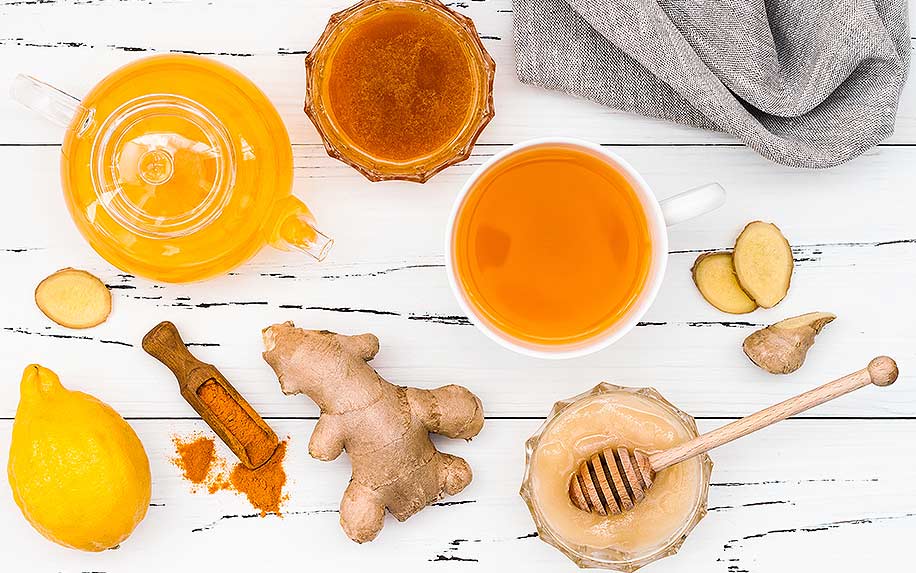 Image Credit: By zarzamora on shutterstock.

Science has long known the capabilities behind marijuana for treating illnesses, diseases and mental imbalances. This is all thanks to the endocannabinoid system (ECS) within our body. When we consume CBD (cannabiniol) products, it reacts well with the neurotransmitters in our brain. The support behind using medical marijuana has skyrocketed around the globe within recent times, and more people want to know the plausibility behind it. So far, it has been studied and used to treat diseases such as; cancer, multiple sclerosis, arthritis, epilepsy, insomnia and IBS to name a few.

Marijuana Has Shown Proof That It Could Help as Treatment

Certain diseases can result in a person taking multiple different pharmaceutical drugs, just to numb the pain to be able to get out of bed in the morning. There has always been a demanding request for the need of a less harmful method of painkiller for serious diseases – ones that don’t carry life altering side effects. With illnesses such as cancer, we all know that after chemotherapy, it can cause a patient to feel extremely tired, have a lessened appetite, loss of hair and of course weight. What if there were an organic option to help treat the symptoms of harmful diseases?

There is no documentation that cannabis, or medical marijuana, is an all-in-one cure for ailments, but it can be said that it has helped many patients that suffer from painful and devastating symptoms.

How Marijuana Has Treated Epileptics With Acting as an Anti-Inflammatory

Medical marijuana has been tested on those with epilepsy and it has (for the most part) shown delightful results. Epilepsy is a neurological disorder that can usually be characterised by numerous amounts of seizures. It is due to electrical events happening within our brain, that don’t really go to plan. Therefore, when our bodies equilibrium is so far out of order and our own endocannabinoid system cannot neutralize it, the help of cannabiniods from marijuana may just help to stabalize or reduce seizures. It can help to reach the ECS and return the body into a normal state.

This is due to marijuana being an anti-inflammatory and therapeutic. It targets the area that is experiencing the pain or trauma, and works with the endocannabinoid system to bring things back to a normal function. Epilepsy is just one of many examples that cannabis could be used as treatment for. We have used epilepsy as the prime example due to ‘Epidiolex’ (FDA approved cannabidiol to treat seizures) becoming legal as of June 2018. Who knows exactly what the future holds for further illnesses with CBD being a treatment.

However, since not enough funded research has been conducted, it is still vital to consult your doctor before treating a disease with medical marijuana or any CBD products. The certain cases that have been documented are few and far between, so until money has been funded into bigger research projects, always be mindful.