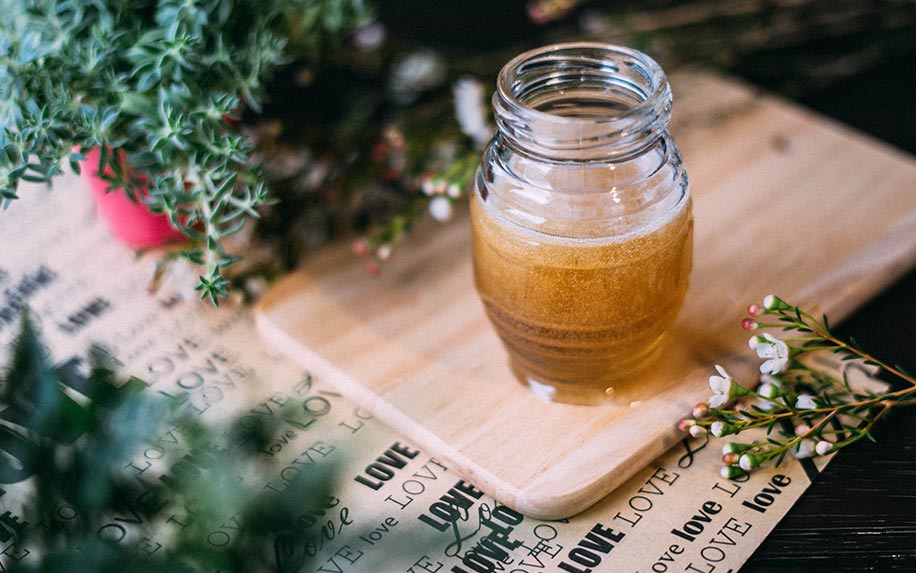 An infant known as Carter, has Lamellar Ichthyosis, an extremely painful disorder with the skin that has no current cure. It’s symptoms are lips that turn outwards, dehydration, nail abnormalities, hair loss, respiratory problems and palmoplantar hyperkeratosis (thick skin on the palms of the hands and/or soles of the feet).

Mutations in the TGM1 gene cause 90% of cases. Lamellar Ichthyosis resulting in dark scales due to the extremely dry skin which causes a waxy layer of hard skin; so prominently that Carter finds it difficult to close his eyes entirely.

Despite the efforts of corrective surgery, nothing has proven to be beneficial for him and is forced to stay indoors. His family have pleaded for help and are now excited at the prospects of a CBD infused cream that may just help in improving Carter’s skin quality. From the first time that the family have treated Carter with the medicinal plant that his grandma had made in the kitchen for him,

“giving her grandson a gift no doctor could” says Darcy Spears.

They thought that it was worth continuing to use as it had shown fantastic side effects. Before trying Cannabis oil, the family had gone through a vast amount of coconut oil, and although it had some benefits, it wasn’t as effective as the cannabis oil cream that they used.

“I cried, a lot, I still cry, I’d be in the bathtub scrubbing his back and the scales just fall right off” – said by Carter’s mother, who can visually see the improvements.

The video shows before and after photographs of Carter’s journey while using cannabis oil, and although his skin is perfectly smooth, and no sign of scales, it is also dark scale-free and with no visible scarring. It’s important to note that if you want to use medicinal cannabis or CBD to treat a medical condition, please seek medical advice.