Marijuana Oil – What Is It, What Does It Do and Should You Use It? 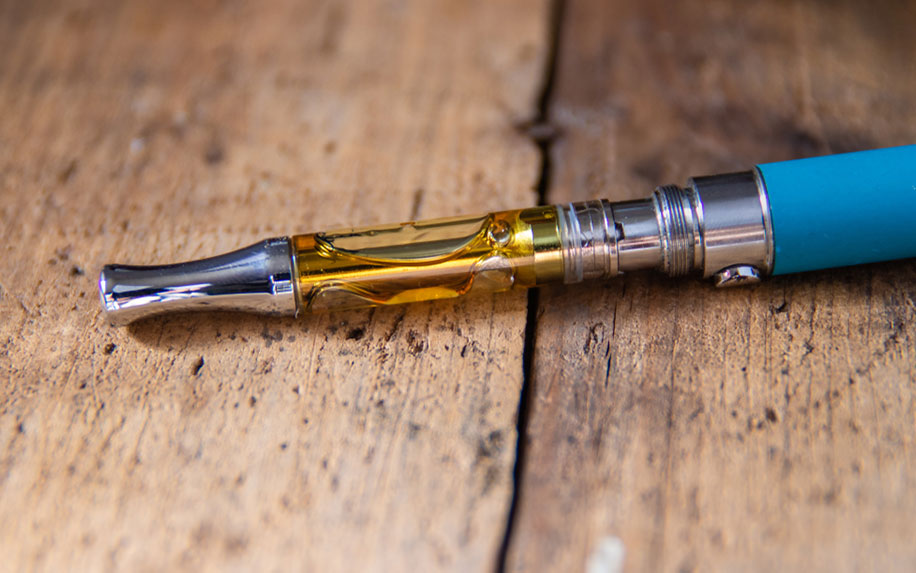 Image Credit: By CAPJAH on Shutterstock

Marijuana has always been a part of the drug classification system and has always been in the top class A drugs along with heroine, cocaine, magic mushrooms, mephedrone, MDMA (ecstasy). Marijuana is considered one of the most commonly used illicit drugs in the world and has been sold in the back market for many’s of years but recently there has been a lot of hype over Marijuana, especially when it comes to the pharmaceutical industry. Marijuana is no longer just an A class drug. It is now quickly on it’s way to becoming medical marijuana, or medicinal marijuana due to its medicinal properties and benefits in treating ailments.

In ancient China, 10’000 BC, the Chinese believed and used the cannabis plant (hemp plant) for almost everything. They used it to make paper, clothes, and rope (hemp) and they used it for herbology and medicine. Hua Tuo, a Chinese surgeon is profoundly known for being the first recorded person to use cannabis as an anesthetic.

Throughout history, there have been archaeological proof, that cannabis has been used all over the world, India, Netherlands, Egypt, and Greece. Up until the 19th Century, William Brooke O’Shaughnessy an Irish physician conducted an experiment on the cannabis plant and he so credited with introducing the therapeutic use of cannabis, especially in the western world of medicine.

What is Marijuana Oil?

What is THC?
Tetrahydrocannabinolic acid (THC) is the psychoactive effect in the cannabis plant. It’s the only psychoactive component in the cannabis plant, and it is the Tetrahydrocannabinolic acid that people tend to smoke for recreational purposes because it gives you a high by stimulating the cells in the brain to release dopamine which then creates euphoria, and it produces mind-altering effects. It can induce hallucinations, it can cause delusions and change thinking. After smoking marijuana, it can take anywhere from 10 to 30 minutes for the THC to come into effect and can last up to 2 to 3 hours.

The oil is usually consumed by smoking, ingesting, or vaporization. Cannabis oil or Cannabidiol can be purchased in all kinds of shapes and sizes. There is a wide variety and range of CBD products and it can be bought in a bottle with a tincture, chewing gum and other edible substances, vape oil for those who vaporize it and even soaps and creams which help skin ailments. Cannabis oil is also licensed, therefore it is not illegal once it contains less than 0.5% of THC.

What Cannabis Oil is used for – Cannabis oil can be used for a wide range and variety of ailments and medical conditions and health conditions. Research and studies have been carried out in relation to some of these ailments, but others still have not been proven. We do know, however, that through research they found that THC can be used in the cure for cancer, due to the fact that it is a non-toxic, natural and herbal remedy, that stimulates bad brain cells to commit suicide while protecting them.

In Anxiety – cannabis is used as a treatment due to a 2011 study where it aimed to compare the effects of anxiety and public speaking. The study consisted off 24 patients, who took CBD oil or placebo, roughly an hour and a half before the public speaking test. It was discovered that pretreatment of CBD oil decreases the symptoms of anxiety significantly

In MS – CBD oil and play a big part in the treatment of MS. Studies have also shown and have proven that cannabis holds anti-inflammatory properties, therefore can be used to treat inflammation housed in the central nervous system.

In Cancer -Tetrahydrocannabinolic acid or THC has proven to be extremely beneficial in the curing of cancer. Cancer as no known cure, although studies have been carried out to get a better understanding as to why patients of cancer, result in using cannabis as a cancer treatment, and how and why they have found it beneficial, and in a lot of cases, end up in remission or one hundred percent cancer free. It’s known now, that THC the psychoactive compound found in the cannabis plant can “order bad or cancerous cells to commit suicide” quite like chemotherapy. THC is able to conduct this, without harming our healthy cells.

Side Effects of CBD Oil -Research on the medicinal use of cannabis is fairly strong, but it is the recreational use of cannabis that has given it the stigma that it still holds today. A study showed that, although it is possible to overdose on cannabis, in reality, it’s not very easily done due to the fact that to be able to overdose on cannabis, you would have to intake 400 times your own body weight.

If you want to use CBD oil as a treatment for your ailment or health condition, first consult your doctor or a medical professional. If you decided to take CBD oil while taking other medicines prescribed by your doctor, and wish to cancel your prescription, please consult your doctor and wean off of them slowly. Cannabis has been proven to treat many illnesses and diseases, but everyone is different so CBD oil may or may not be for you but CBD is more than just worth the try.