Is Marijuana Unhealthy? An In-Depth Look at the Research 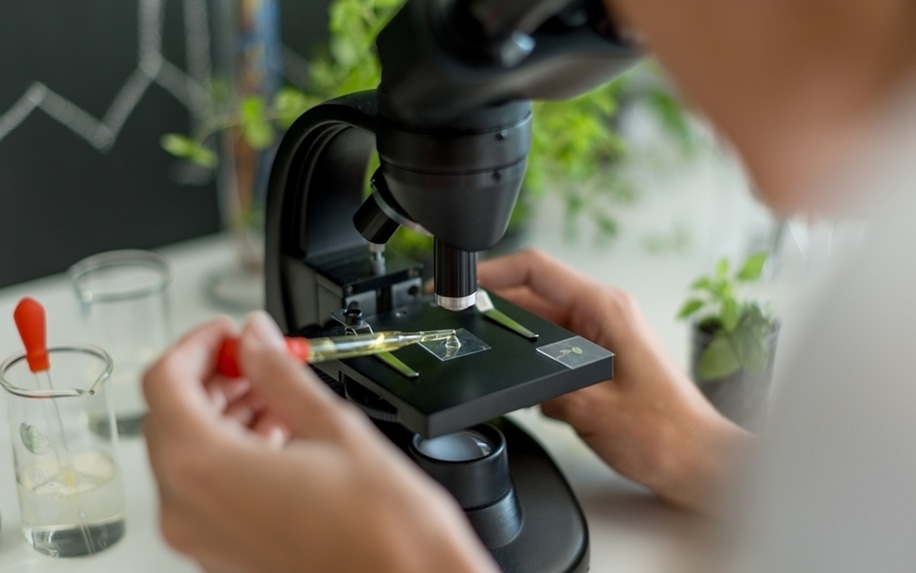 For too long talk about Cannabis has revolved around myths and stereotypes on both sides. Opponents and those in favor have relied on stories and lie in their arguments.

That is why videos like this are so useful. In it, 20 different research reports are looked at to see what is truth and what is fiction. First up we have a look at the US National Institute of Health who make it very clear on their website that their goal is to only show the negative effects of Cannabis or as they call it Marijuana. Why is it that all scientists call weed Cannabis and the US government calls it Marijuana? Well, when Cannabis was made a schedule 1 drug it was decided to call it Marijuana would be better because it sounded more ‘foreign’ as in Mexican. So not only are they against Cannabis but they like to use racism to get what they want too.

For instance, they claim that cannabis increases the chance of lung cancer. WRONG! All medical research shows that there is no increased danger of lung cancer from cannabis. Smoking increases your chance of getting lung cancer, vaping or eating does not. In fact, another report found that using a CBD inhaler causes a 40% reduction in the amount people smoke.

Next, the NIH claims that cannabis is addictive as other hard drugs. Well, again current medical research shows that while cannabis is addictive it is far less so than even cigarettes or alcohol let alone heroin or crack. Talking of heroin and crack, the NIH goes on to say that cannabis is a gateway drug. Well according to the WHO this is incorrect. Though maybe the fact that Cannabis is illegal may increase the danger of people trying other drugs? If you have to go to a drug dealer for Cannabis they are going to try and sell you other drugs. A self-fulfilling prophecy perhaps?

Going through more and more of the reports cited in this video it is clear that while there are dangers in smoking cannabis, especially for children, the use of THC and CBD for medical purposes has fewer side effects than pharmaceutical drugs.