Is Marijuana A “Miracle Cure” Without Side Effects? 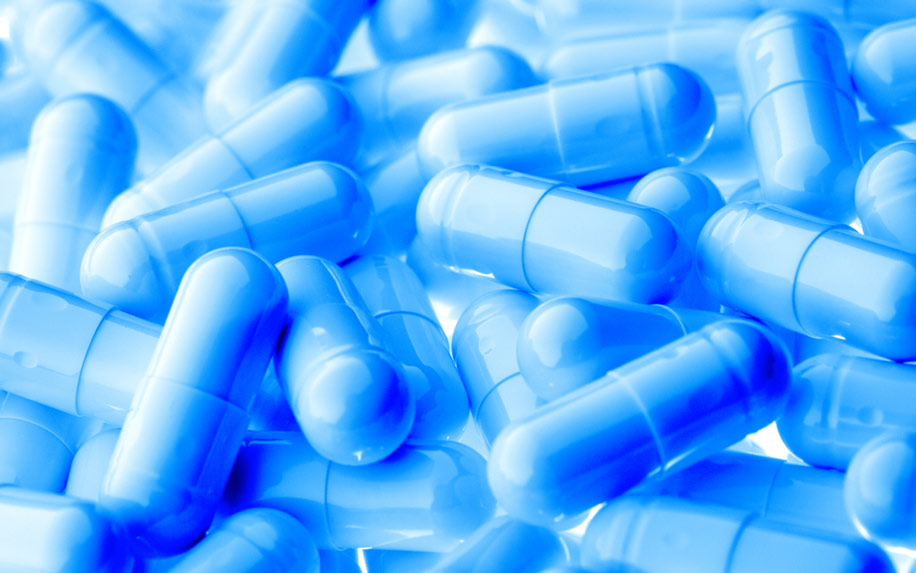 Image Credit: By kaninstudio on shutterstock.

Marijuana has gained a lot of popularity in recent months. Studies have shown that the plant contains medicinal properties. However, it is still in question because of its legality since the FDA does not approve of this alternative medicine. Some of you might be considering the use of cannabis for treating a medical condition although some are concerned that the plant may have side effects. This article explains what marijuana is, what ailments it can treat and what side effects it has.

What Is The Definition Of Marijuana

Marijuana is dried leaves that come from Cannabis sativa or Cannabis indica plants. Marijuana contains an active compound known as THC (delta-9-tetrahydrocannabinol) which is known for its mind-altering effect. Other compounds from the plant such as CBD and CBN are known for providing a lot of health benefits. Marijuana is often smoked and/or vaporized. However, there are plenty of other methods by which one can consume. Hemp’s history dates back as far at 10’000BC where it was used in China for medical uses and for making clothes. Hemp is used today (industrial hemp) for making a wide variety of products. It’s even used in 3D printing. This is because it’s easily and cheaply produced. Hemp, which is similar to the cannabis plant but does not contain any psychoactive compounds, can be used as a food ingredient.

What Are The Medical Benefits Of Marijuana?

There are a variety of studies in regards to marijuana and its medicinal properties. A biochemistry study tested how marijuana works in our body. This is done through the study of the endocannabinoid system (ECS). This is a vital system that helps the body’s homeostasis. The ECS acts as a lock and key system. It contains many receptors. Two of these receptors are extremely important in regulating your bodily functions. These receptors are known as CB1 which is located in the central nervous system and CB2 which is primarily found in the peripheral nervous system and the immune system. Cannabis interacts with these two receptors to promote the bodily function such as:

All in all, the endocannabinoid system helps with a lot of health benefits such as:

What Are The Side Effects Of Marijuana?

In short, the answer is that marijuana contains little to no side effects. In the medical field, all drugs contain side effects. Some might think that the only side effect to consuming marijuana is the mind-altering effect that THC produces. However, there are plenty of CBD rich products on the market that are not psychoactive. Consuming medical marijuana (containing THC) could potentially lead to:

People have been told that like every other drug, you can overdose from consuming too much marijuana. While this is factual, it’s not entirely relevant. This is because you have to consume over 400 times your own body weight in order to overdose on medical cannabis. Statistics show that no one has ever overdosed on marijuana.

Marijuana abuse may have psychological and social impact. These effects are:

These are the typical effects of marijuana when you abuse it.

The more you use marijuana the longer it stays in your body system, especially when taking high doses. When taking a drug test it may show in your body for more than two weeks. Physical effects of cannabis are as follows:

Cannabis has had a lot of stigma in the last few decades due to people not believing of the plant contain medicinal properties. A lot of this stigma arises from cannabis users who would smoke to get “high” which wasn’t associated with a social norm. Now people are becoming more educated on the topic of the plant and in turn believe that it is a “miracle drug”. If you wish to try medical cannabis to treat an ailment, make sure that you consult your doctor. It’s vital that you also do your research on cannabis and CBD oil in the state and/or country to avoid taking part in illegal activity.