Harvard Doctor Speaks About The Potential Benefits of Medical Marijuana 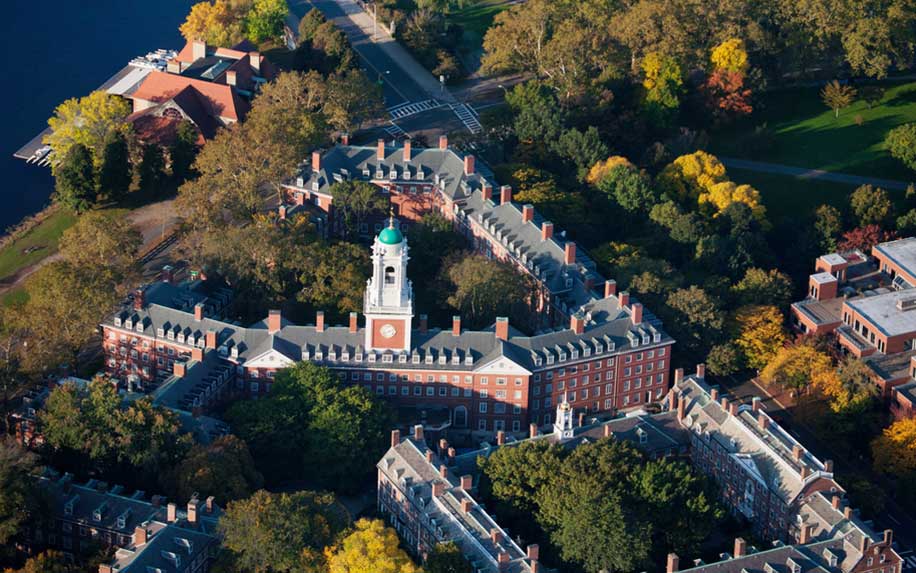 Dr. Lester Grinspoon Professor of Psychology at Harvard Medical School has learned that despite his training in medicine and science he was brainwashed just like any other citizen in this country. Marijuana is not only not a dangerous drug, but indeed remarkably nontoxic and decided he had to revise his view on it.

His son Danny was diagnosed with having acute inside leukemia in 1976, he had terrible nausea, and could not stop throwing up and cramping after each session he had of chemotherapeutic drugs. That’s when Doctor Lester heard of a kid in Houston, Texas and the kid had the same symptoms as Danny had. The boy in Houston was using medical cannabis for his pain and found that using cannabis had stopped his vomiting and was allowing him to have an appetite again.

Danny smoked 20 minutes before his chemo session, during and after the chemotherapy he had not once felt sick from the medication and was hungry for a submarine sandwich. From that day on till the day he passed one in a half years later he never felt the pain again and was able to eat whatever he wanted. Never had to go through that awful vision being nauseated again.

Since his quality of life was so much better so was ours, which lead to the first study of cannabis and nausea and vomiting. You can’t find a case world literature that says cannabis is not safe for you.
It was these two children, that allowed medical cannabis to go under clinical trials as a prevention and treatment for nausea and vomiting.

If you wish to use medical cannabis or CBD oil (cannabidiol) to treat a range of medical conditions, i.e cancer, insomnia, anxiety, depression, arthritis, MS, cancer, and more, it’s essential that you first seek medical advice.